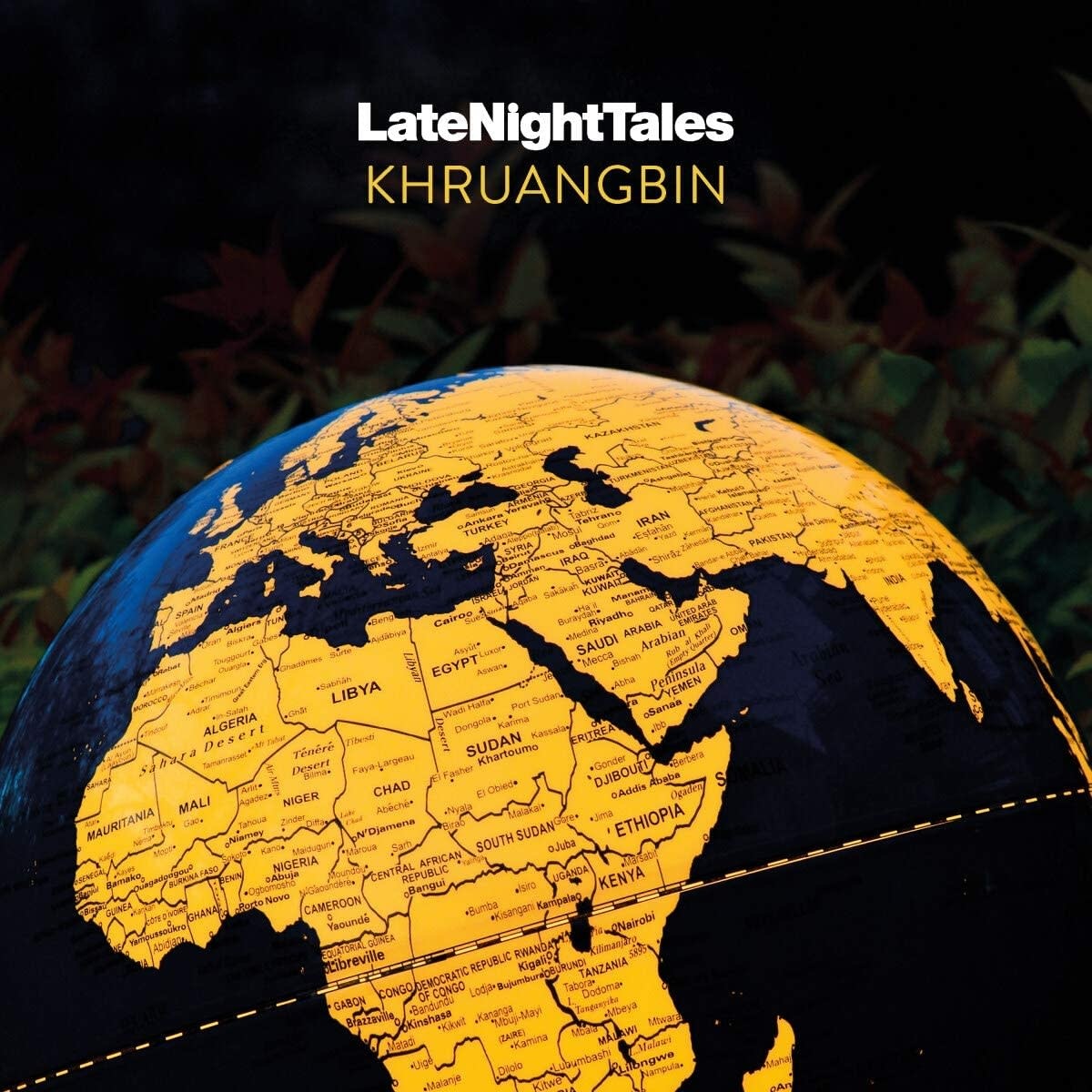 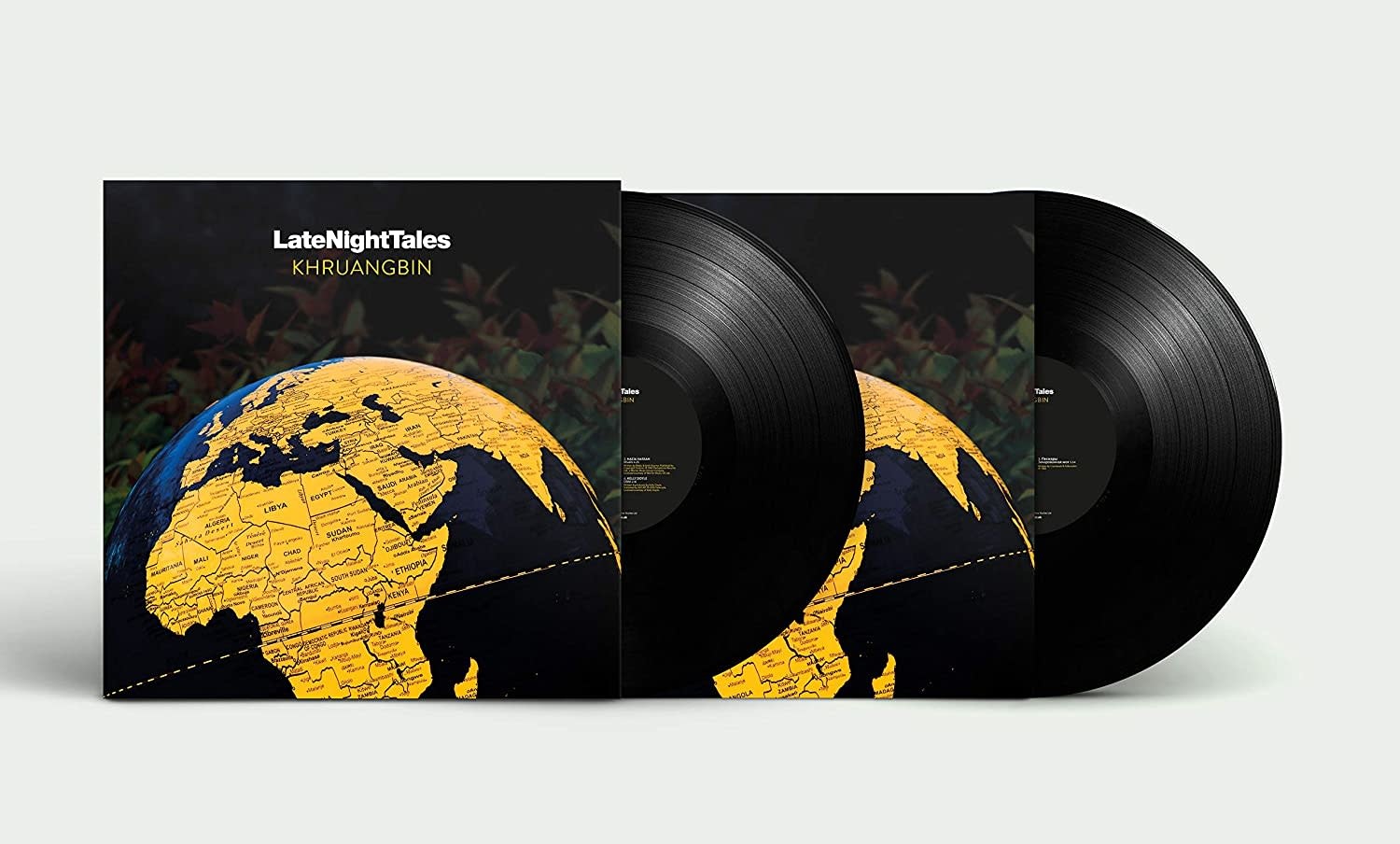 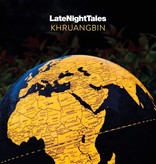 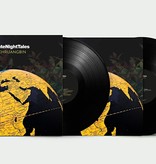 Hot on the heels of 'Mordechai', the critically acclaimed third album from US psych-rockers Khruangbin, the Texas trio are set to become the latest act to present their own LateNightTales in the popular, long-running musician-curated album series. Having first come to prominence in 2013 when producer and D.J. Bonobo included Khruangbin's 'A Calf Born in Winter' in his own collection of songs for the series, the little known Houston trio had yet to release an album, but have since gone on to become international superstars forming their own exotic, individual sound.

"The LateNightTales series is such a special thing to be a part of because we wouldn't have made it if it wasn't for Bonobo's LateNightTales, because that's how we got into the LNT family - and got a break." With a mind-blowing selection of tracks that cross borders and cultures, Khruangbin's deep love of global grooves - from Asian pop to Nigerian reggae - Japanese mellow groove to Latina flavas - are steeped in eclecticism; Nazia Hassan's Hindi-disco 'Khushi', produced by British-Indian legend Biddu, South Korean rock band Sanullim who contribute 'Don't Go', a pair of African bangers from Nigerian Maxwell Udoh and Roha Band, from Ethiopia; a diversion to Belarus for ??????? and thence to Madrid for the strident vocal performance of Paloma San Basilio with 'Contigo' before hightailing back to Texas. Elsewhere, the Lone Star state reps proudly, with David Marez and Kelly Doyle plus, in the LateNightTales tradition, the band deliver an exclusive, horizontally brilliant version of Kool & The Gang's 'Summer Madness', while the mix concludes with a spoken word piece by Tierney Malone, accompanied by fellow Houstonian Geoffrey Muller's atmospheric banjo rendering of Erik Satie's 'Gnossienne'.

"It's cool to think about what you would listen to late at night, as a band together, lighting a spliff, kinda vibe. We definitely wanted to cover as much global territory as possible; so it was the globe and then home. We wanted to show the treasures from our hometown, or people from our hometown that the rest of the world probably doesn't know. That's what makes Khruangbin Khruangbin. The stubbornness about being so hometown-centric but what makes Houston is this this constant international influence. That's that gulf stream, bringing it right into Houston. So I guess that's kind of the theme.