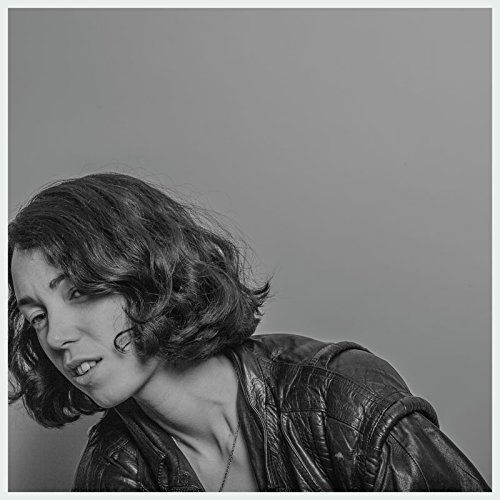 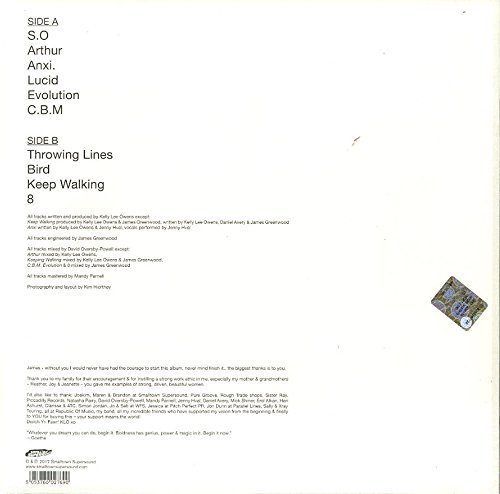 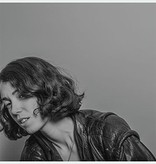 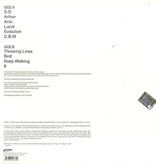 Owens, a 28-year old Londoner, turned her keen ear towards dance music after working with techno producer Daniel Avery in a London record store. Her voice and contributions can be heard on Avery’s Drone Logic. Since then, she self-released two white label 12”s, with the Oleic EP to follow. Her debut solo album is first and foremost Owens’ vision, a record that exudes a startling level of intimacy even in its largest-sounding moments - such as Arthur, a percolating mixture of looped vocals and rustling rhythms that rides on a perpetual near-crescendo. The song is a tribute to the late iconoclastic musician and kindred spirit Arthur Russell. “He wrote music and stayed true to his vision up until the day he died, ” Owens explains. “He didn’t compromise as an artist, and those are the kind of people I look up to - people who know what they want.” On S/T Owens translates that self-assertiveness into a record that explores a variety of moods - sadness, anxiety, darkly shaded ecstasy - with a trippy-eyed clarity and confidence that only bodes well for the future.