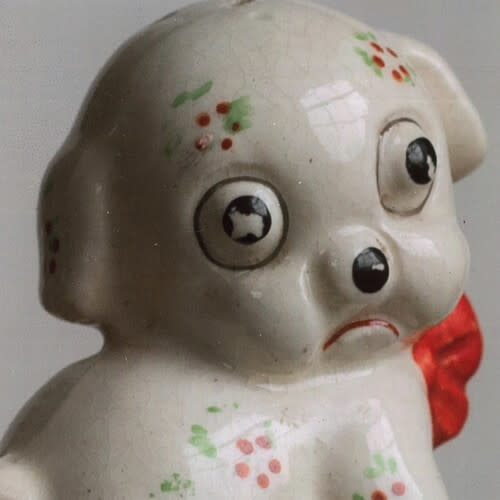 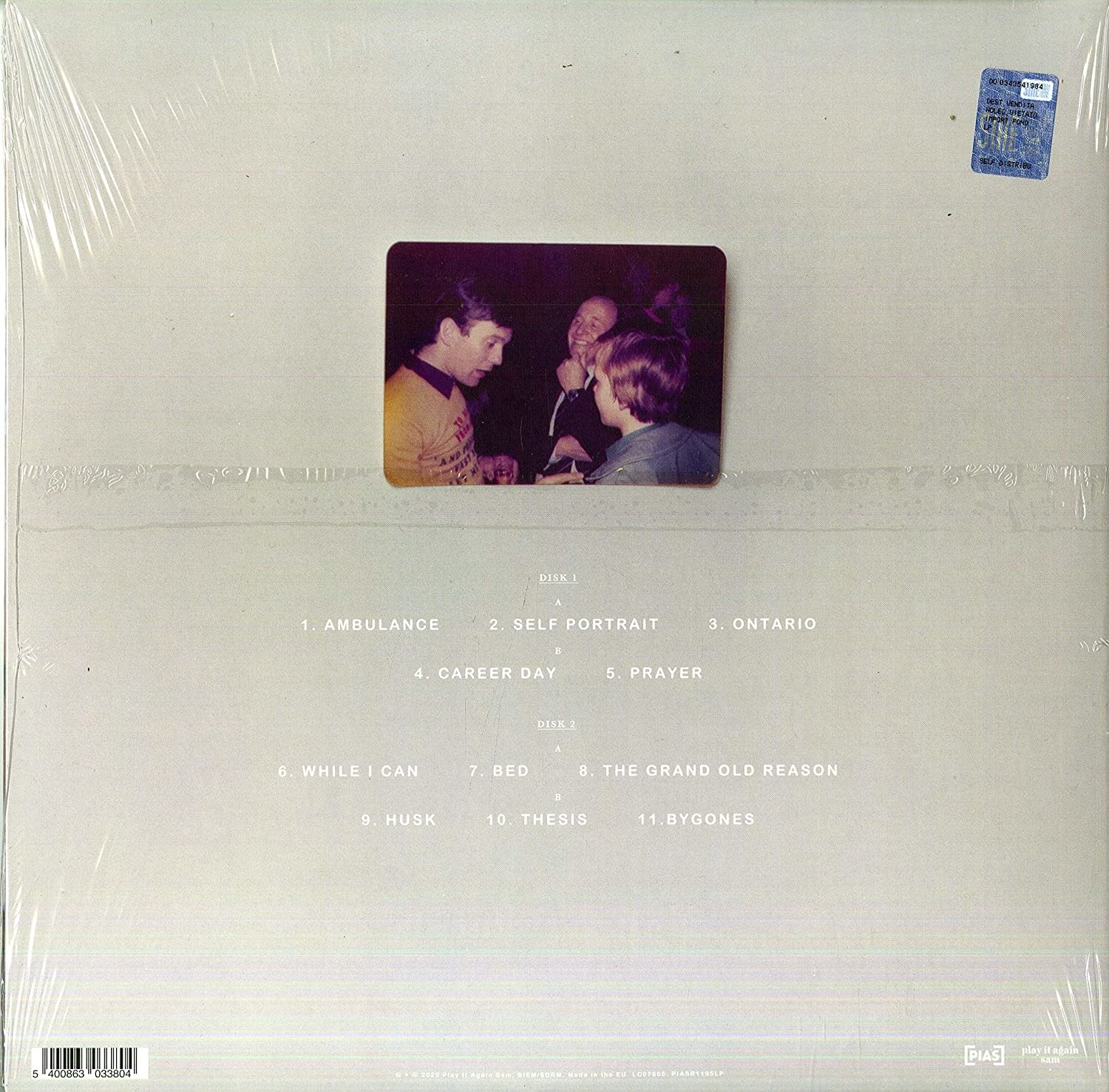 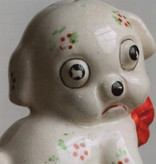 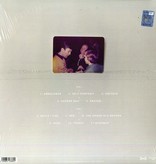 Monument released through Play It Again Sam is Keaton’s first album since 2016’s Kindly Now. Keaton Henson’s new album Monument is a rare thing. It is an album about loss, and dealing with losing the ones we love, but told, in incredibly candid detail, through the aspects of our lives that surround the trauma itself, about love, ageing, recovery, life, seen through the prism of grief.

With the posting of an enigmatic and cryptic goodbye in 2016; Epilogue, Henson’s next project ended up becoming Six Lethargies, a complex and ambitious symphony for string orchestra, dealing with the minutiae of mental illness. He put away the guitar and retreated to his home for three years to compose it. Monument now finds Keaton re-emerging with an album of songs about grief, and how it permeates our lives. The record began when, having recovered from both Six Lethargies and the circumstances that inspired it, Henson moved from London to the wilds of the English countryside, spending long days outside chopping wood, tending to the grounds, and watching birds of prey soaring above. It was from this remote outpost that he finally felt ready to look at a subject he had been avoiding for his entire songwriting career; the decades long illness, and imminent death of his father, who passed two days before he finished recording the album.