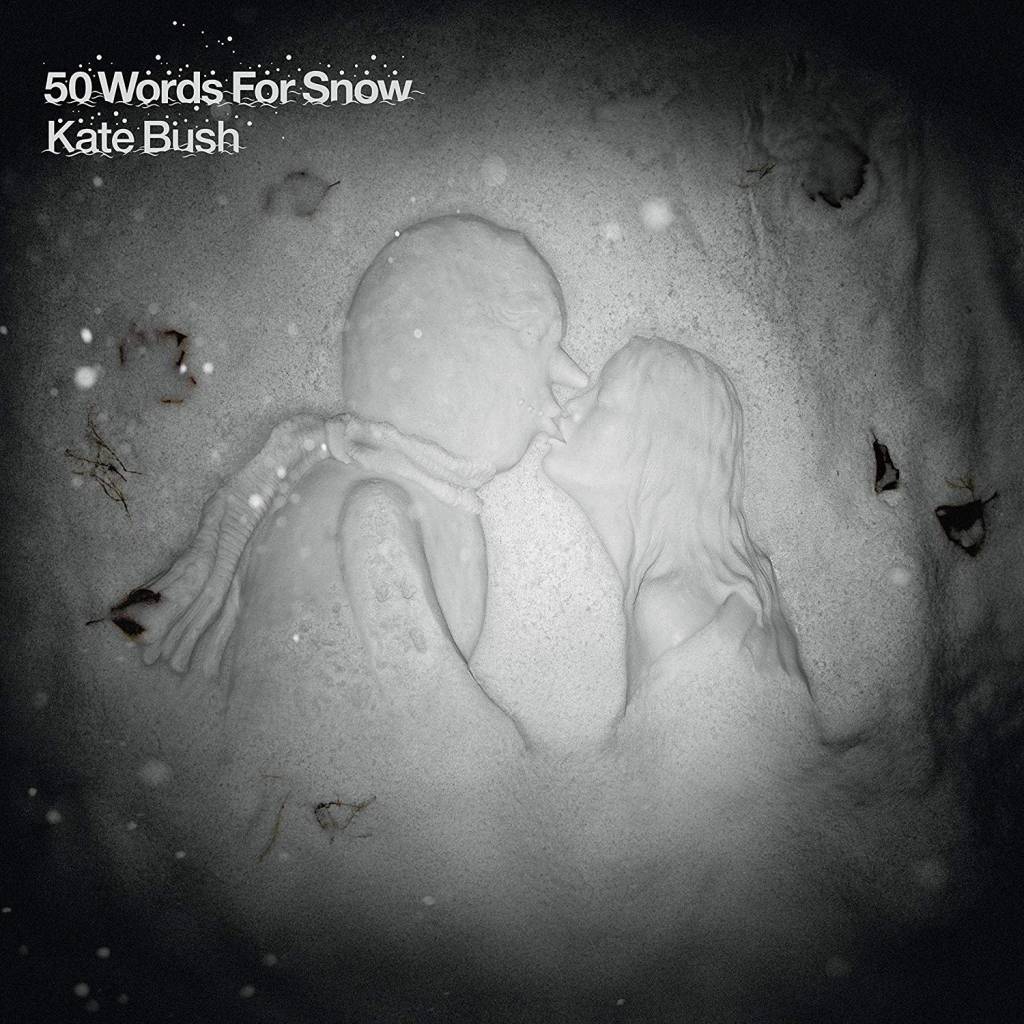 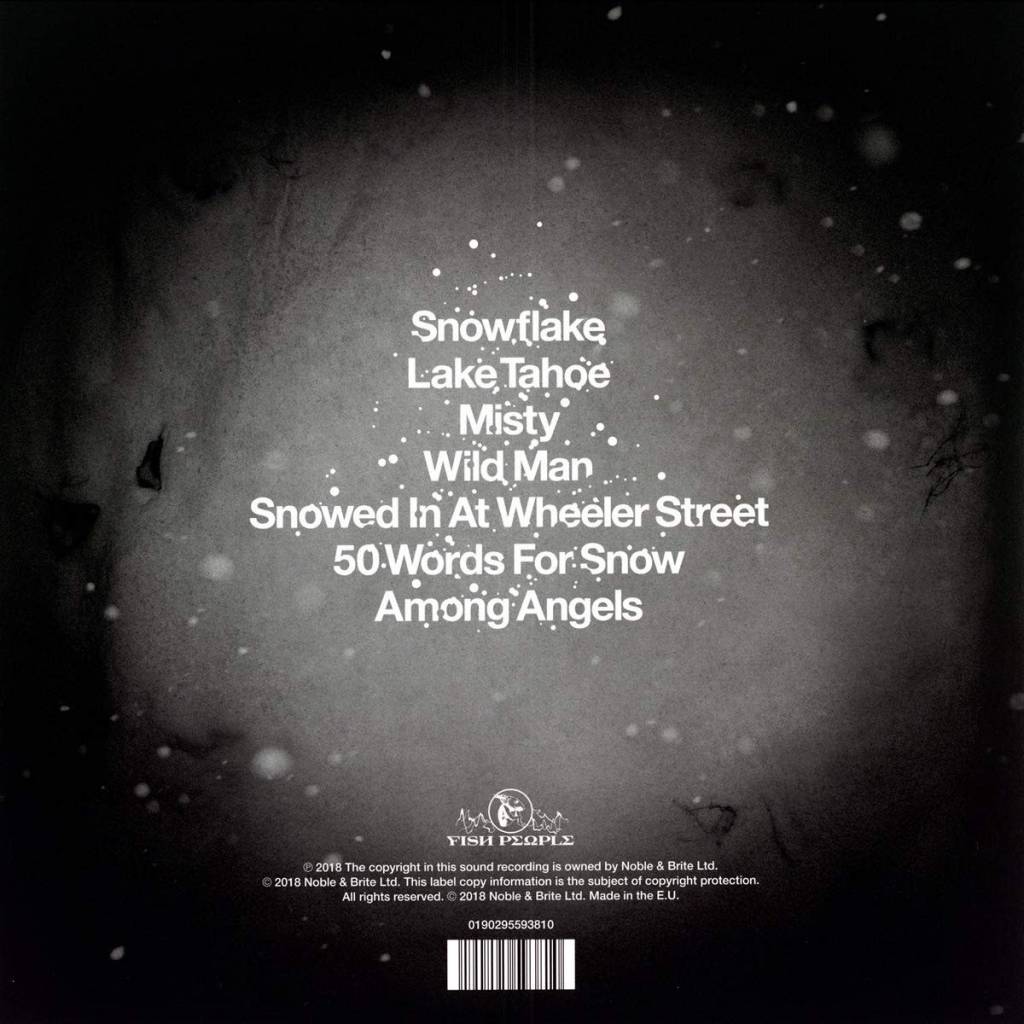 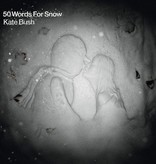 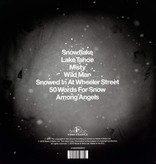 Kate Bush's 50 Words for Snow follows Director's Cut, a dramatically reworked collection of catalog material, by six months. This set is all new, her first such venture since 2005's Aerial. The are only seven songs here, but the album clocks in at an hour. Despite the length of the songs, and perhaps because of them, it is easily the most spacious, sparsely recorded offering in her catalog. Its most prominent sounds are Bush's voice, her acoustic piano, and Steve Gadd's gorgeous drumming -- though other instruments appear (as do some minimal classical orchestrations). With songs centered on winter, 50 Words for Snow engages the natural world and myth both Eastern and Western and fantasy.