Kat Von D – Love Made Me Do It 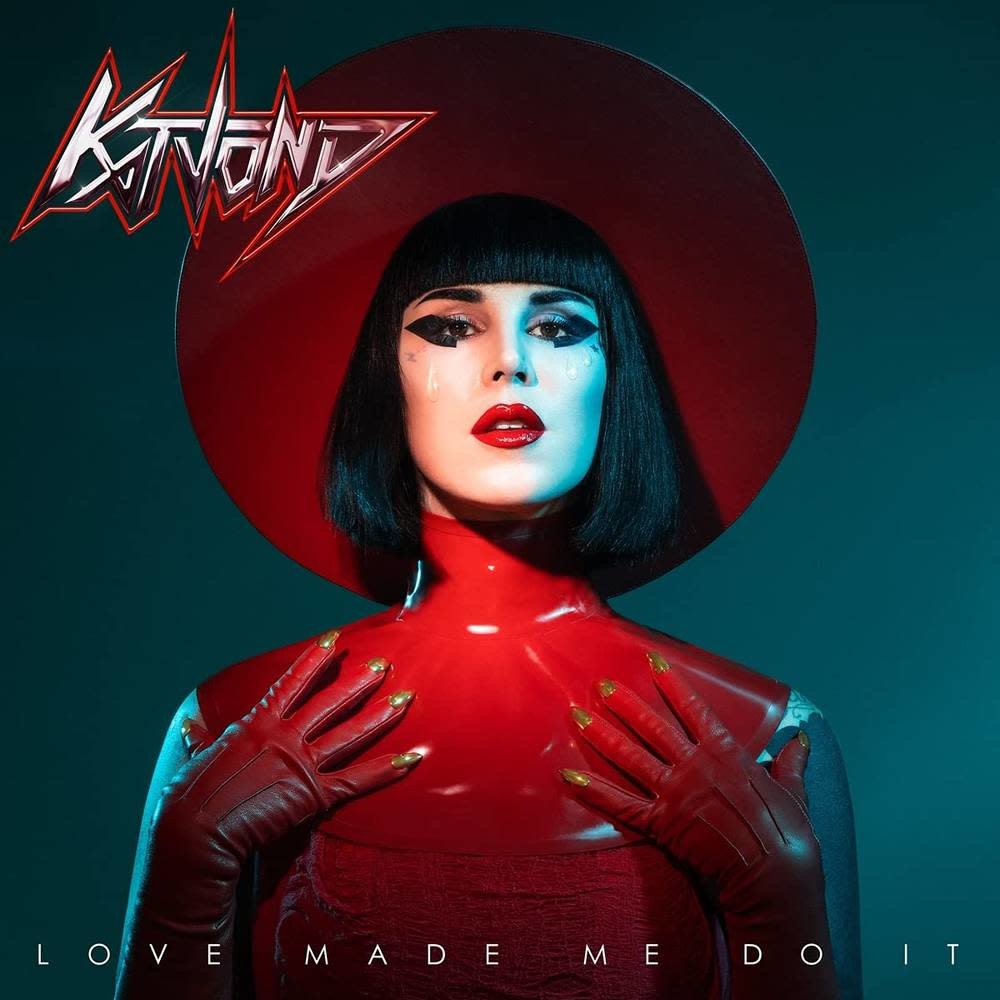 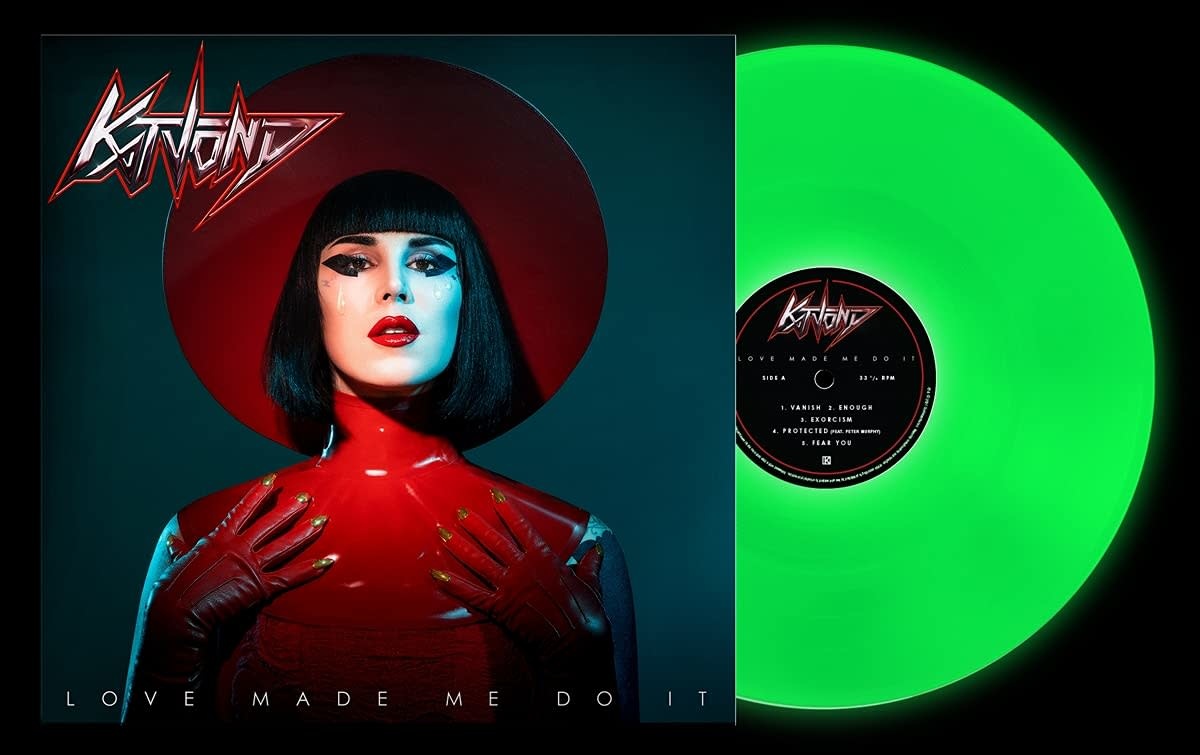 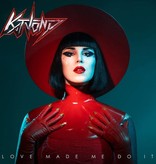 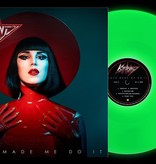 The debut album from the iconic American tattoo artist, model & iconoclast Kat Von D is a pastiche of shape shifting analog synths, post-punk dream scapes, gothic hues, and shy pop magnetism. Long before the history-making tattoos, ubiquitous television shows, best-selling books, and influential beauty empire, Kat Von D sat down at a piano for nearly two hours a day and played. Classical training and a deep appreciation for music of all genres underscored her life. She studied voice under Ken Tamplin six days per week, strengthening her vocals. In 2012, she began writing with GRAMMYr Award-nominated legend Linda Perry. Following this experience, Kat continued to write on her own, sitting at the piano and summoning songs from raw emotion.

During 2014, Kat retreated to London to record the original mix of what would become her full-length debut album Love Made Me Do It [KVD/Kartel Music Group] before cementing it with her band-Gregg Foreman AKA Mr. Pharmacist [synth 1], Sammi Doll [synth 2], Dave Parley [drums], and Brynn Route [contortionist].

Capping off the process, Dan Haigh of Gunship handled mixing. Standouts include first single "Exorcism," "Protected" featuring Peter Murphy of Bauhaus and produced and co-written with Danny Lohner [Nine Inch Nails, A Perfect Circle], and "The Calling" capped off by never-before-heard recordings from original scream queen Vampira."More than any other medium, music has always been at the core of who I am, even before drawing and tattooing," says Kat Von D "I've never pursued it publicly until now..."