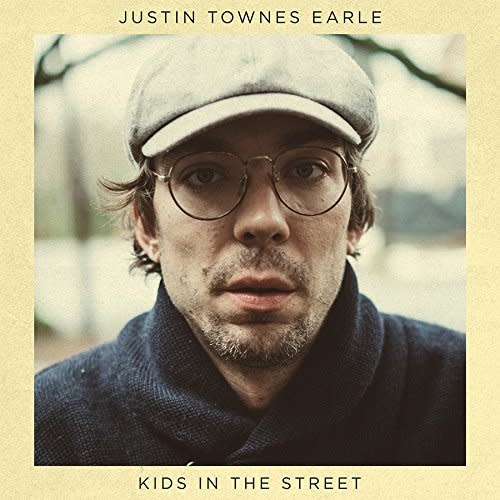 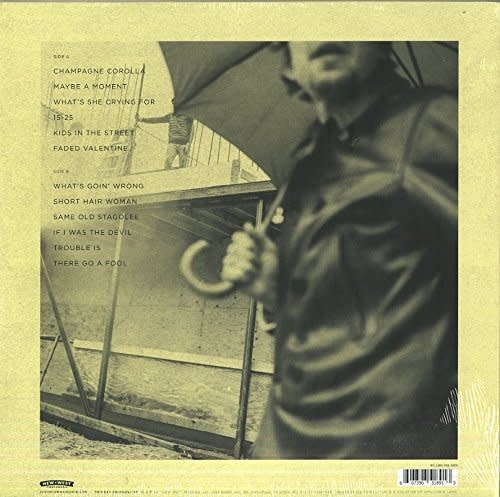 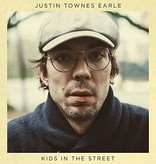 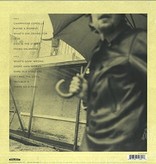 Kids In The Street is the 7th album from American roots troubadour, Justin Townes Earle. After marrying, moving to various corners of the country and continuous touring with both full band and solo, Earle made time to reflect on the past few years and find new clarity. With Kids In The Street, he made a conscious decision to work with a producer for the first time in his now decade-long career.

Earle made the trip to Omaha, Nebraska to work with Mike Mogis (First Aid Kit, M.Ward, Connor Oberst) at ARC Studios. Together, they hand picked musicians to create a new sound and environment for the songs that speaks to Justin’s roots, musically and personally. This creative collaboration, paired with Justin’s longtime guitarist Paul Niehaus, has resulted in an album that takes a big step forward.