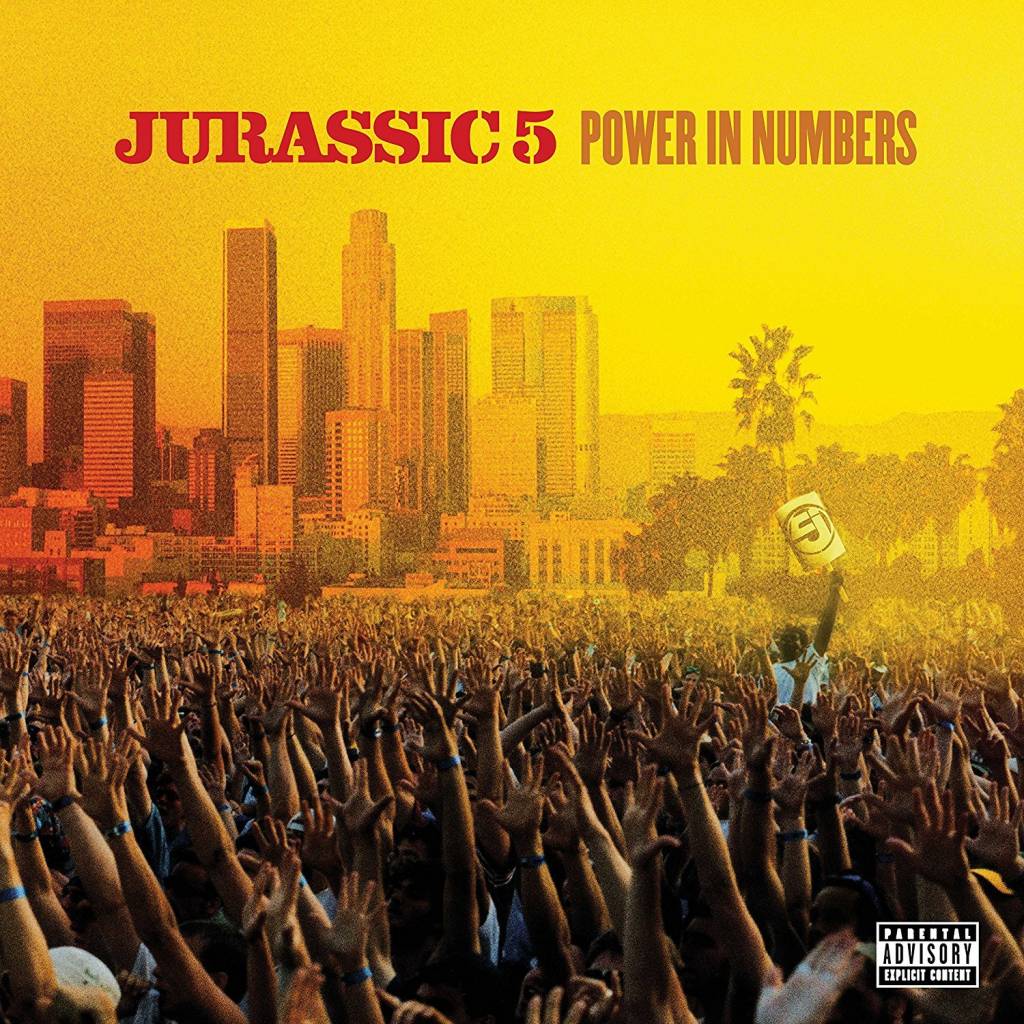 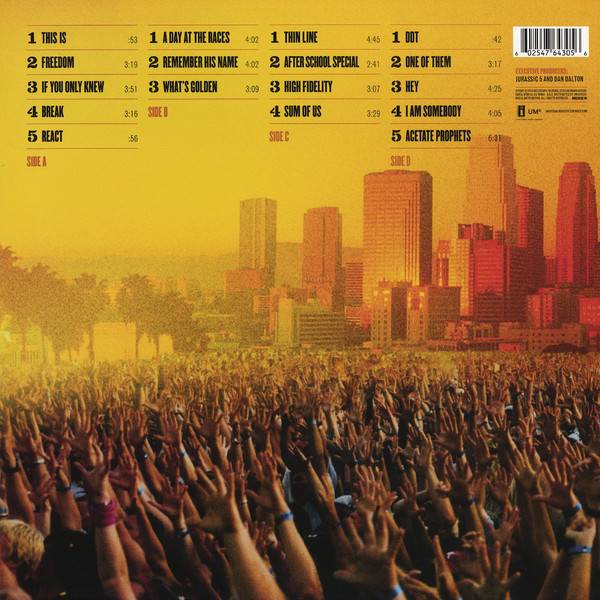 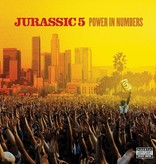 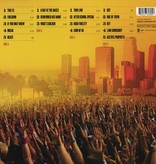 Like a few other notable sophomore records from hip-hop acts (De La Soul Is Dead, The Low End Theory), Jurassic 5's Power in Numbers is darker than their first full-length; not as fresh and exuberant, but much more mature and intelligent. Granted, fans may not be happy to hear they've changed the formula so soon, or that the production doesn't play a starring role as it did on Quality Control. Instead, DJ Nu-Mark and Cut Chemist play it close to the vest, setting off the rhymes with a few well-placed beats and split-second samples (as well as the usual flute loops). Of course, allowing more room to hear four of the best rappers in hip-hop twisting tongues and telling tales has to be welcomed, and Jurassic 5 prove up to the added responsibility. Displaying a focus and intensity basically unseen in rap music during the past decade.