Junius - Reports From The Threshold Of Death

Home / Junius - Reports From The Threshold Of Death 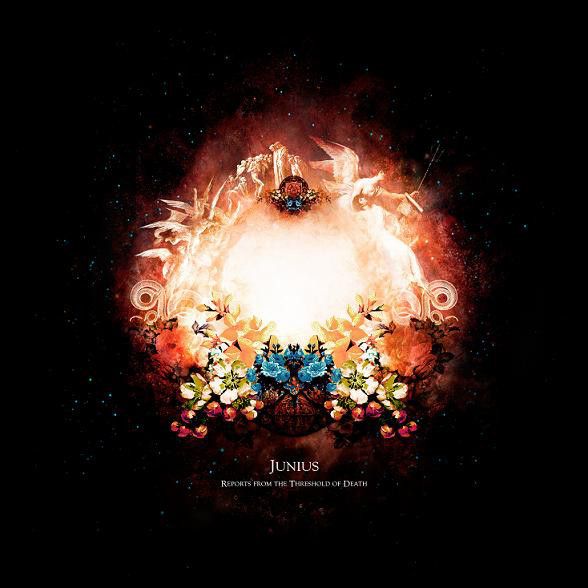 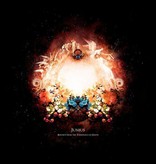 Reports from the Threshold of Death is the second full-length studio album from American art rock band Junius. Following the death of Immanuel Velikovsky on The Martyrdom of a Catastrophist, Reports from the Threshold of Death continues the examination of the human spirit by following its journey after death. Joseph Martinez has stated that this album is very personal to the band, as members have lost close friends and family in the recent years leading up to the album's writing and recording. The album's title is a reference to near death experiences, while the album itself is based on the experiences of those who have died and come back.