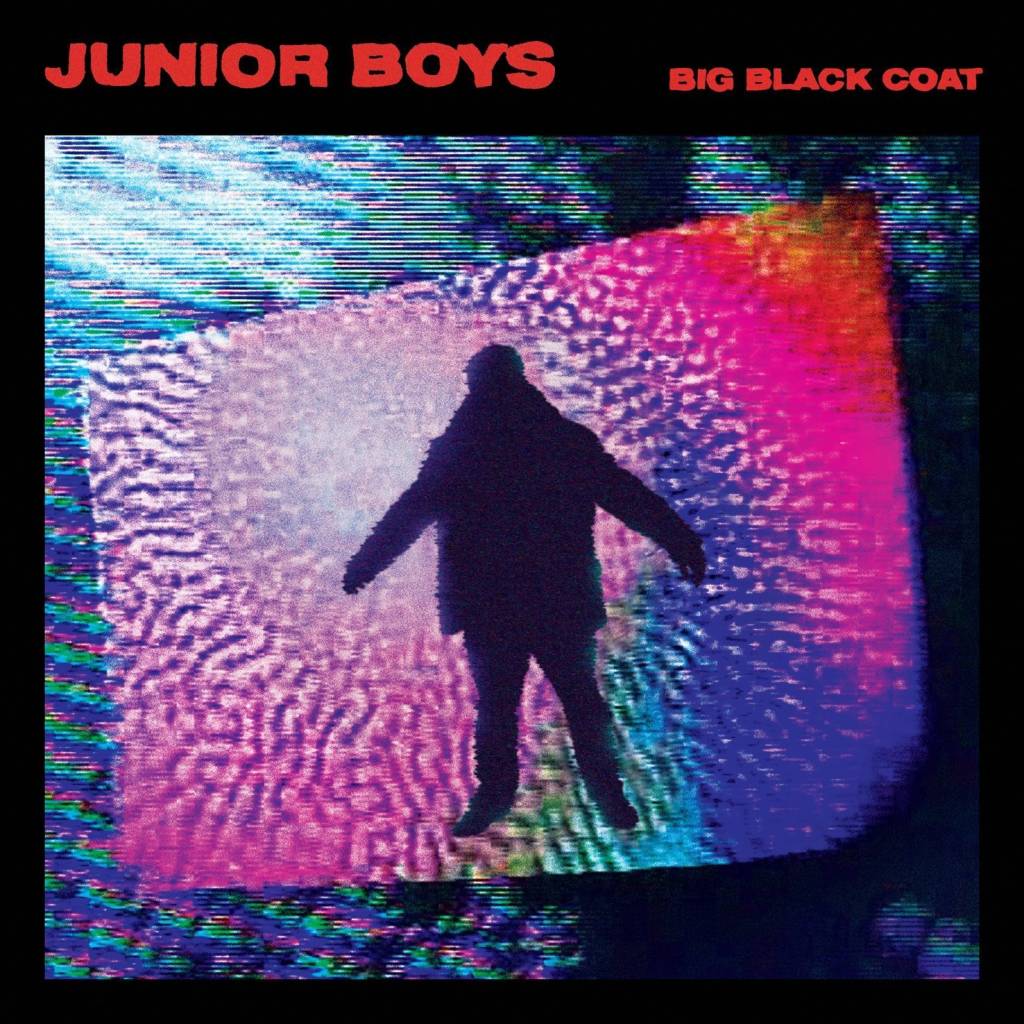 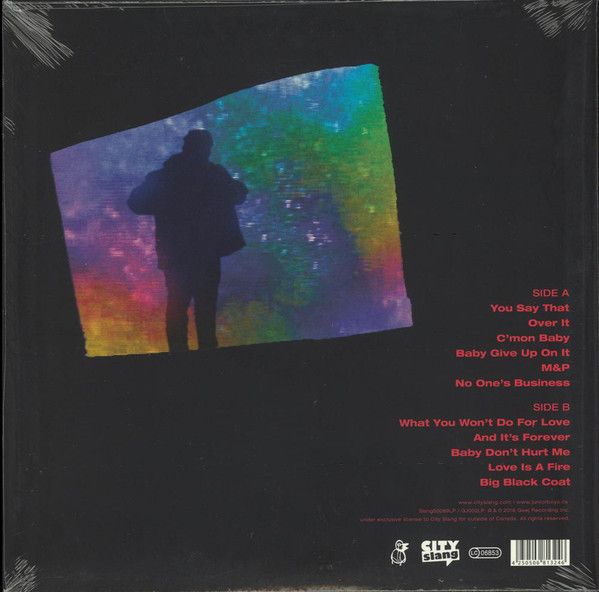 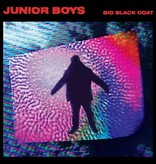 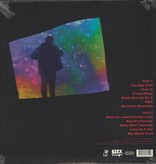 Junior Boys formed in Hamilton, Ontario over a decade ago and were instrumental in shaping the sound of modern electronic pop music prevalent today, with their with their illustrious trademark production, that fuses their love for R&B, techno and pop music. Since their last record in 2011, Jeremy Greenspan has been busy co-writing and producing Jessy Lanzas critically acclaimed album Pull My Hair Back, releasing solo 12 s on CaribouDaphnis Jiaolong record label and mixingmastering various other artists (including Caribou), all from the confines of his small studio in Hamilton, Ontario. While Matt Didemus has been exploring the outer limits of dance music in techno-capital Berlin through this label Obsession Recordings. Big Black Coat is a rich, direct, synth-pop record that introduces a new side to Junior Boys. It finds their signature sound counterbalanced by a new minimal approach. The second half of the album embraces a boiled down simplicity, incorporating elements of industrial and dubstep, reminiscent of long nights on the dance floor.