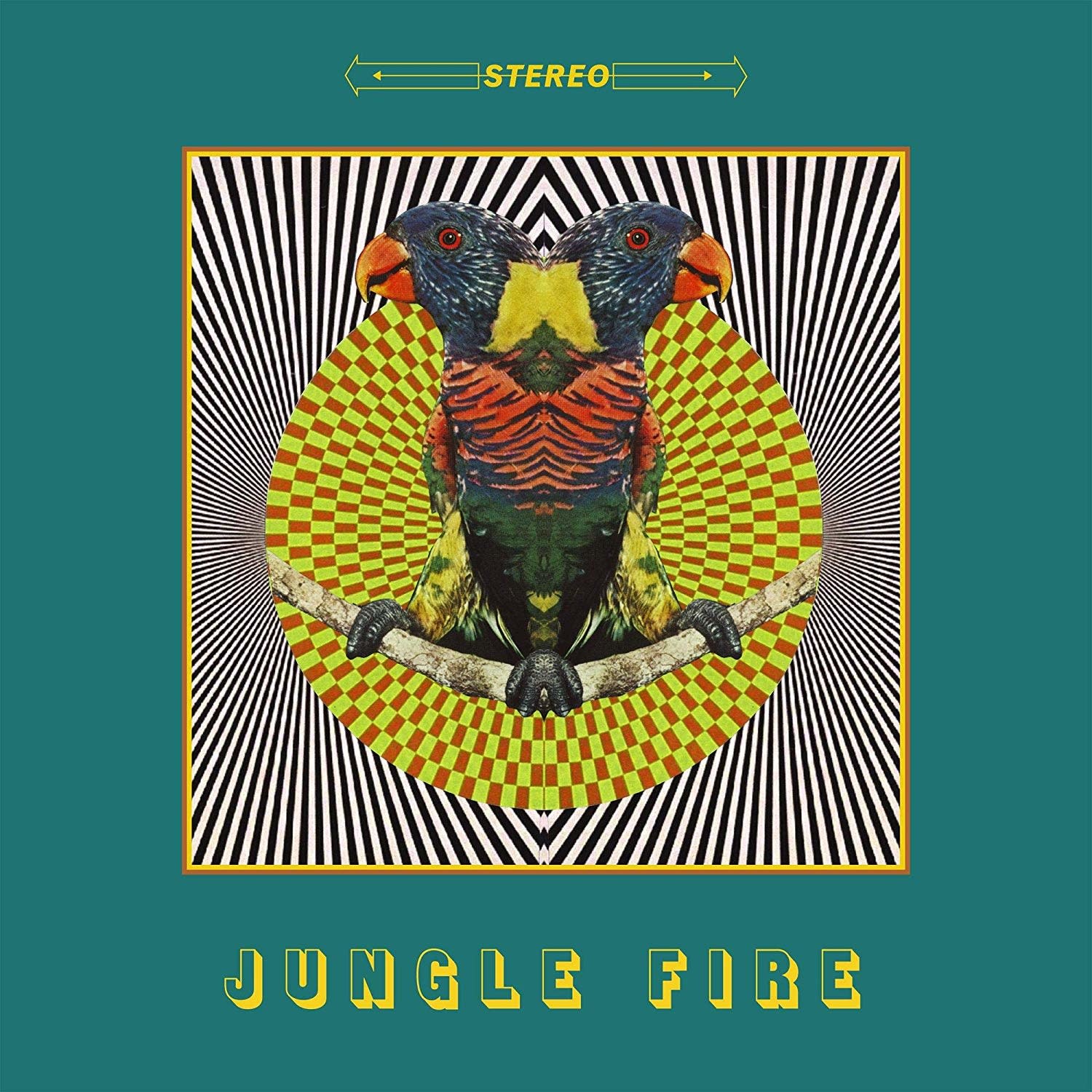 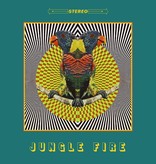 If the Godfather of Soul had started a Salsa band, it might have sounded like Jungle Fire. Originally conceived as a one-off Afro Latin funk jam between friends, Los Angeles' JUNGLE FIRE has quickly and steadily become an explosive Tropi-Funk juggernaut lighting up sold out dance floors and music festivals in several continents.