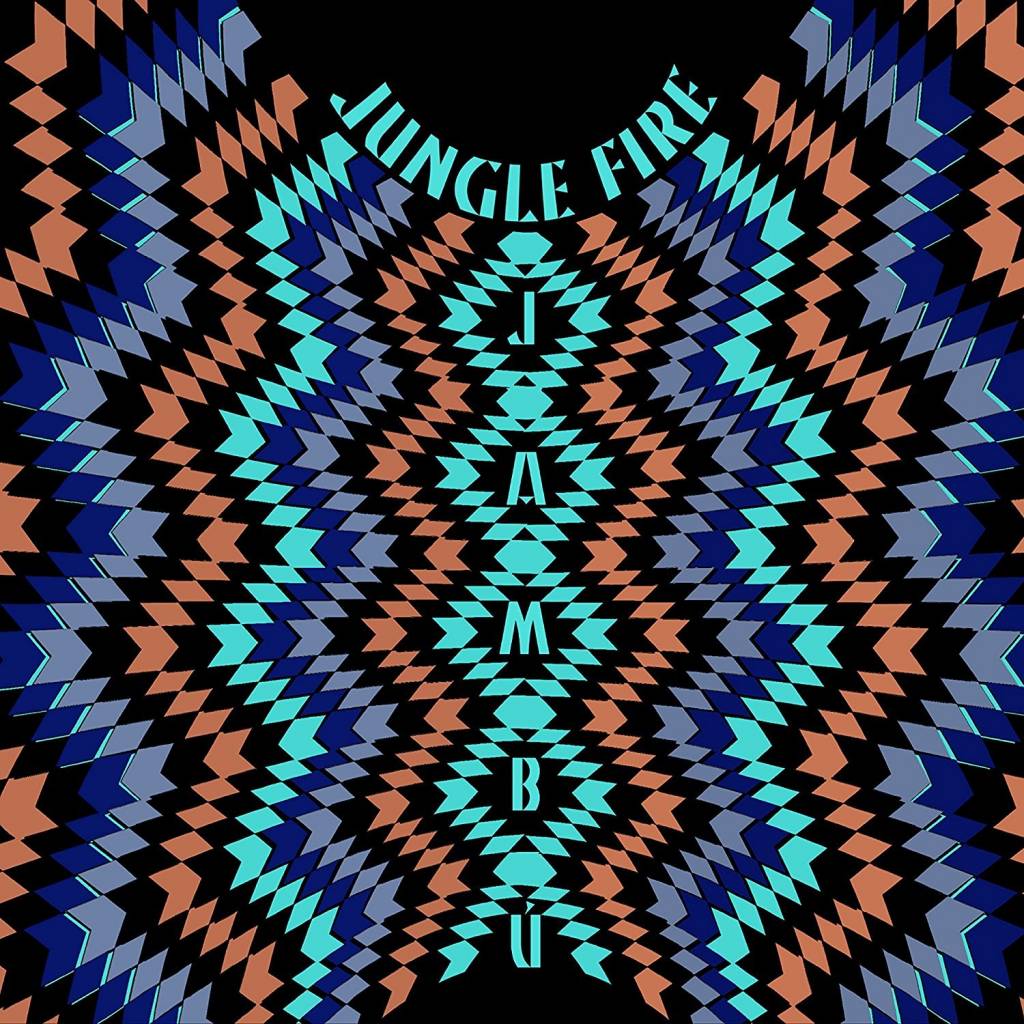 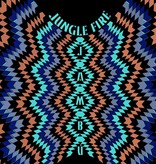 Originally conceived as a one-off Afro Latin funk jam between friends, Los Angeles’ JUNGLE FIRE has quickly and steadily become an explosive Tropi-Funk juggernaut lighting up sold out dance floors and music festivals in several continents. Since the release of their initial 7″ singles on the Ohio-based Colemine Records through the release of their full-length debut LP “Tropicoso” via Nacional Records, JUNGLE FIRE’s unique blend of deep funk, West African dance music and Afro-Caribbean rhythms has been a favorite of well known DJs and tastemakers worldwide.

Consisting of musicians who have played, recorded and/or toured with the likes of Stevie Wonder, Ozomatli, Del the Funky Homosapien, Syl Johnson, Celia Cruz, LCD Soundsystem, U2 and Kelis among many others, their sound is a direct reflection of the musical and cultural landscape of the city they call home; a highly explosive musical cocktail ready to ignite lovers of funk music worldwide!