Julie Doiron - I Thought Of You

Home / Julie Doiron - I Thought Of You 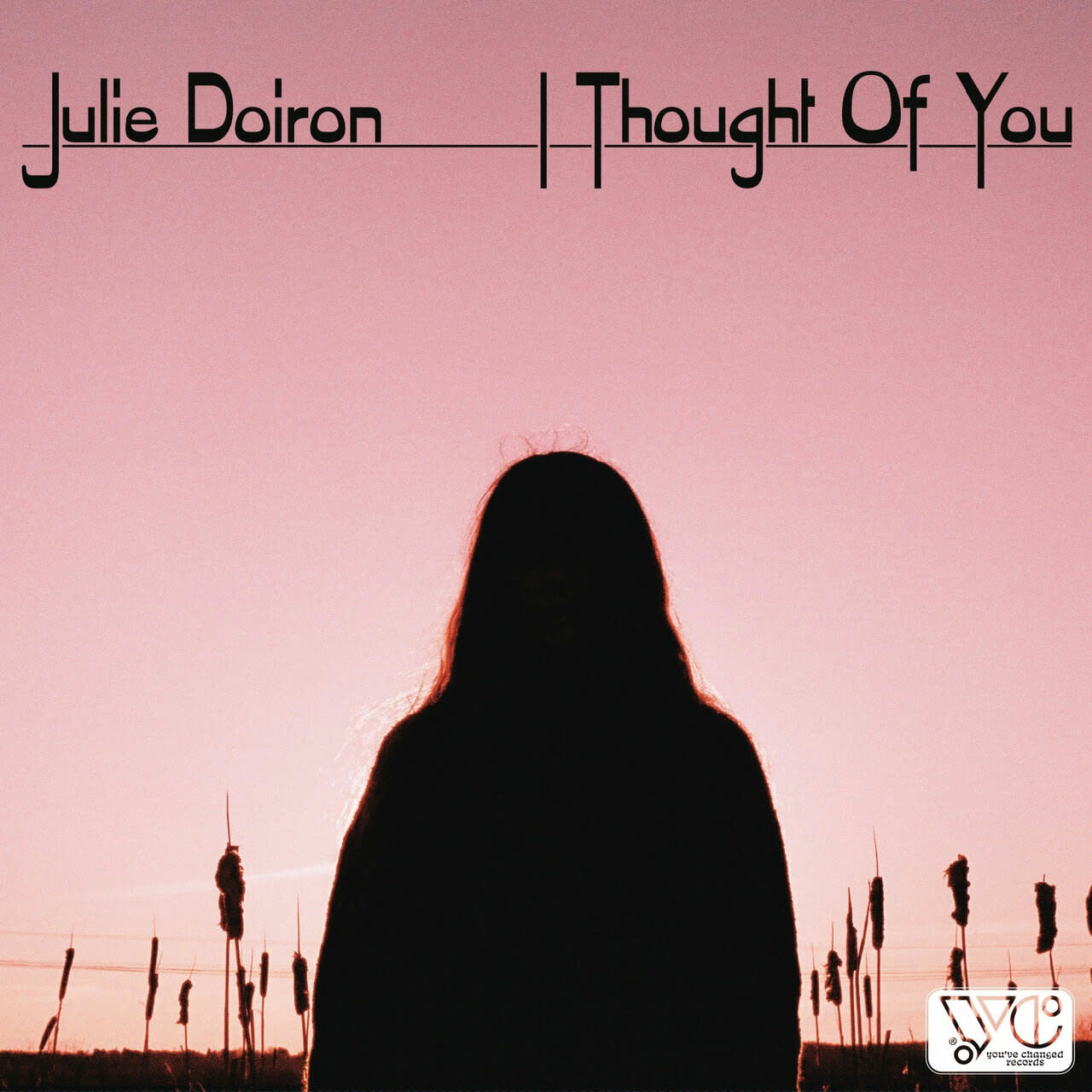 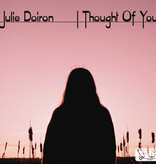 Julie Doiron is back with I Thought Of You, her first solo record since 2012's So Many Days. Every bit an instant classic as only she can masterfully create, Doiron emanates a radiative force with her guitar and her unmistakably indomitable voice. Doiron is a maker of songs and a teller of stories, wielding her instruments like a craftsperson would their tools.

It's Julie's voice that rises to meet us from the get-go. Album opener "You Gave Me The Key" welcomes us in, a quintessential Julie Doiron song where she announces with a joyful resignation "here I am, starting over again". Title track "I Thought Of You" is a rolling twang-tinged Doiron jam, an instant classic. As we move towards the tail end of the record we share in "Darkness To Light" a soulful ballad ruminating on moving our way out of dark days and into lighter shades.

On "Back To The Water" Julie sings over gently plucked strings "I've been here before" as she has, and so have we, and we are once again here together. I Thought Of You is a return of the breath and fire of Julie Doiron and we are lucky to find ourselves back in the embrace of her tender and powerful forces.