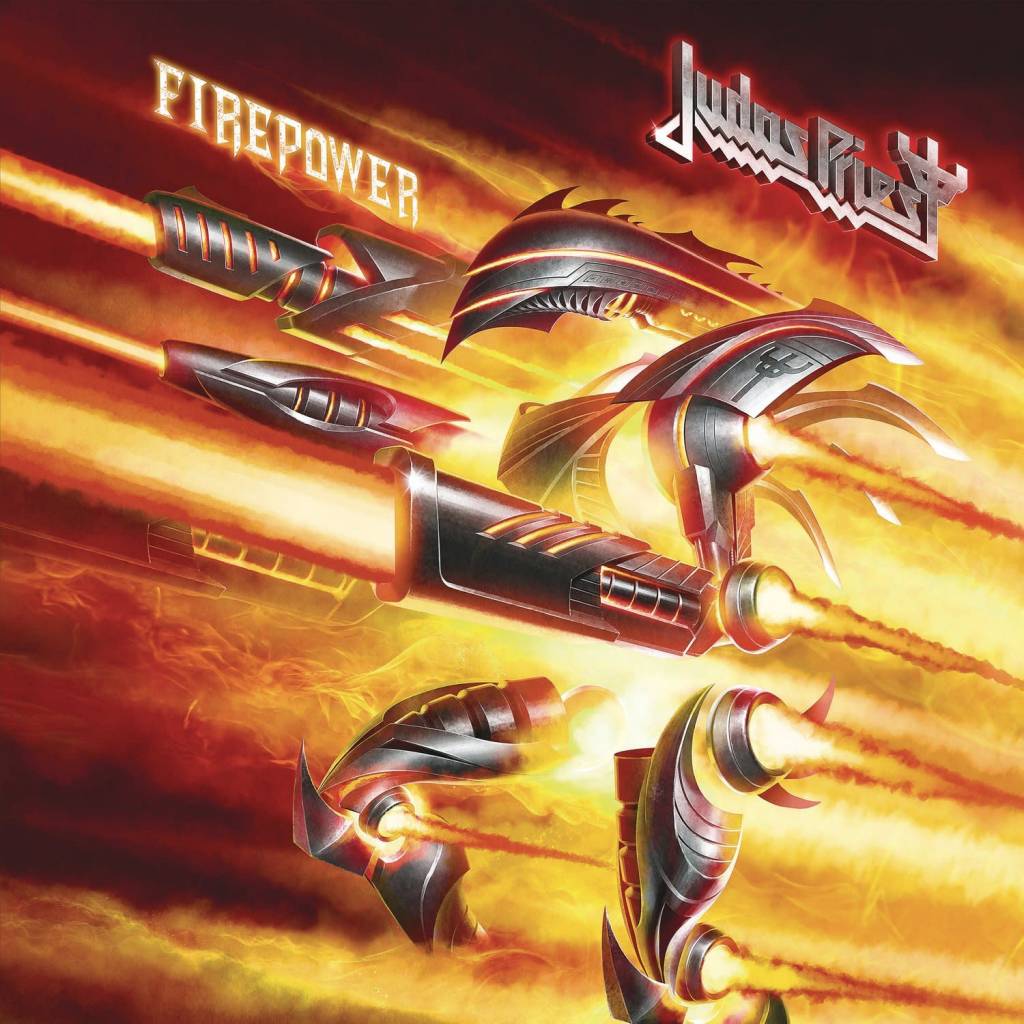 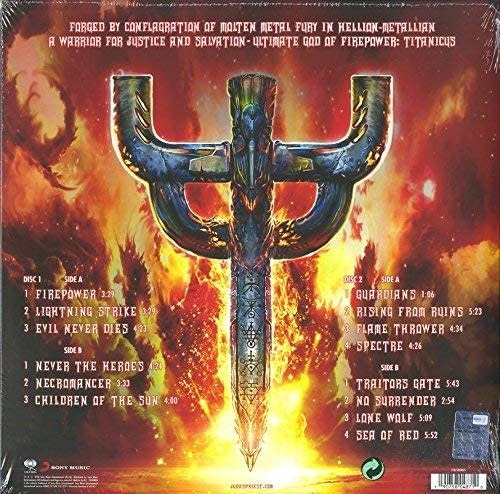 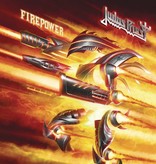 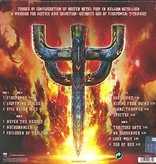 Firepower is the eighteenth studio album by British heavy metal band Judas Priest. Released in 2018, it is the first studio album since 1988's Ram It Down to be produced by Tom Allom and the first one with Andy Sneap as co-producer. The album sold around 49,000 copies in the United States within its first week of release, debuting at No. 5 on the Billboard 200 chart, making it the band's highest-charting album in the US. Music videos were made for "Lightning Strike", "Spectre" and "No Surrender".A lyric video was made for "Never the Heroes".