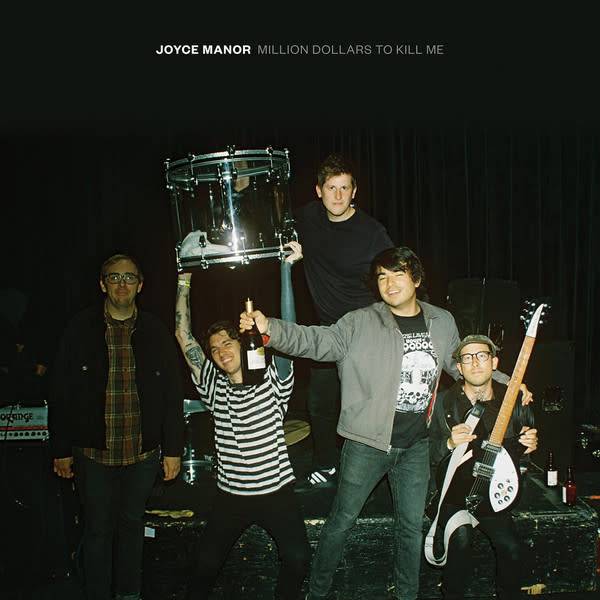 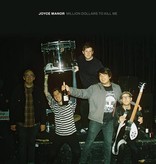 Joyce Manor are back with a new album, entitled Million Dollars To Kill Me. Frontman Barry Johnson along with co-founding guitarist Chase Knobbe, new drummer Pat Ware"Ò("Awesome new drummer," adds Johnson)"Òand longtime bassist Matt Ebert, wrote enough songs to fill a full-length, and then worked to get songs lifted from emails between Johnson and one of his musical hero Impossibles' guitarist/vocalist Rory Phillips, with whom he had been co-writing long distance, to match the ones written at full volume. ("Bedroom charm versus live rock band," Johnson explains.) Their next step was a new step: their first time recording outside their L.A. hometown, at Converge's Kurt Ballou's GodCity studio in Salem, Massachusetts. They recorded daily 10-to-6 and then slept right upstairs in bunk beds: "Kinda felt like camp," says Johnson. "It was a pleasure"ÒI would recommend it to anyone." If 2016's Cody was about growing up, then Kill Me is abou what happens next"Òthe reckonings with love, money, doubt and confusion, and the hope that persists despite it all.