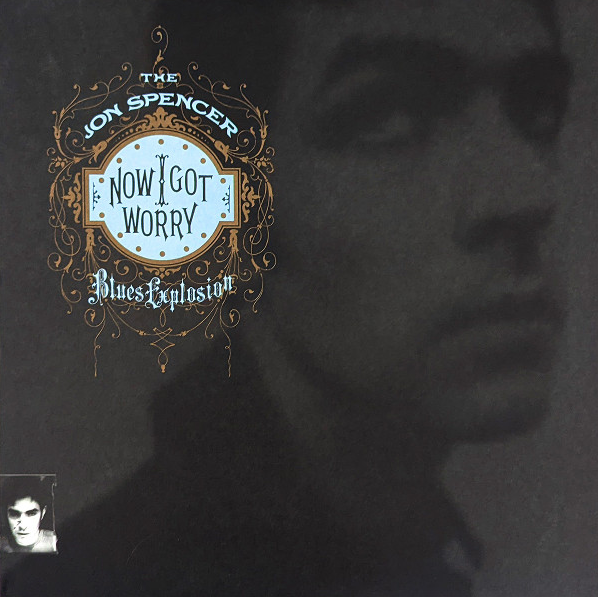 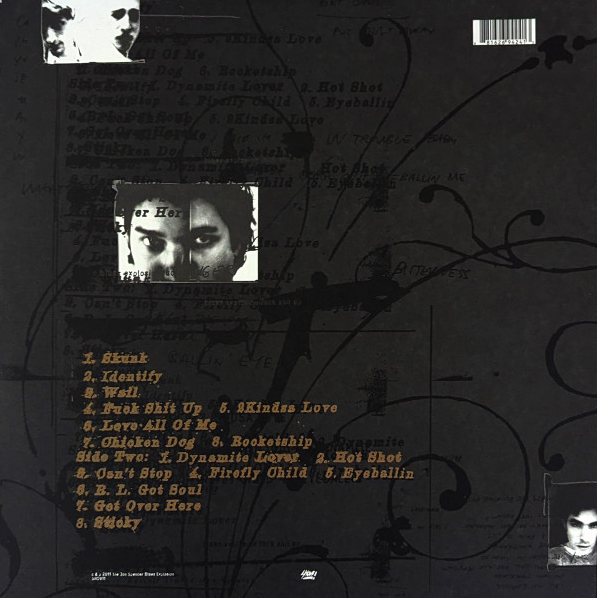 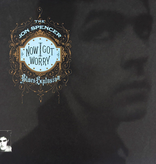 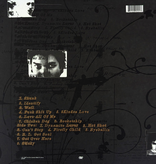 Now I Got Worry is the fifth studio album by Jon Spencer Blues Explosion. It was originally released via Matador Records on October 15, 1996. Now I Got Worry begins with a tortured scream (on the opening declaration of ostracization "Skunk") and ends face down in the dub sewage of "Sticky", with hardcore blitzkriegs ("Identify") and profane Dub Narcotic covers ("Fuck Shit Up") in between.

Now I Got Worry sees the trio adapting to the bluesman's brand of hypnotic, in-the-pocket electric blues, but filtering it through the cut-and-paste funk aesthetic favoured by contemporaries like Beck, the Beastie Boys, and Cibo Matto.