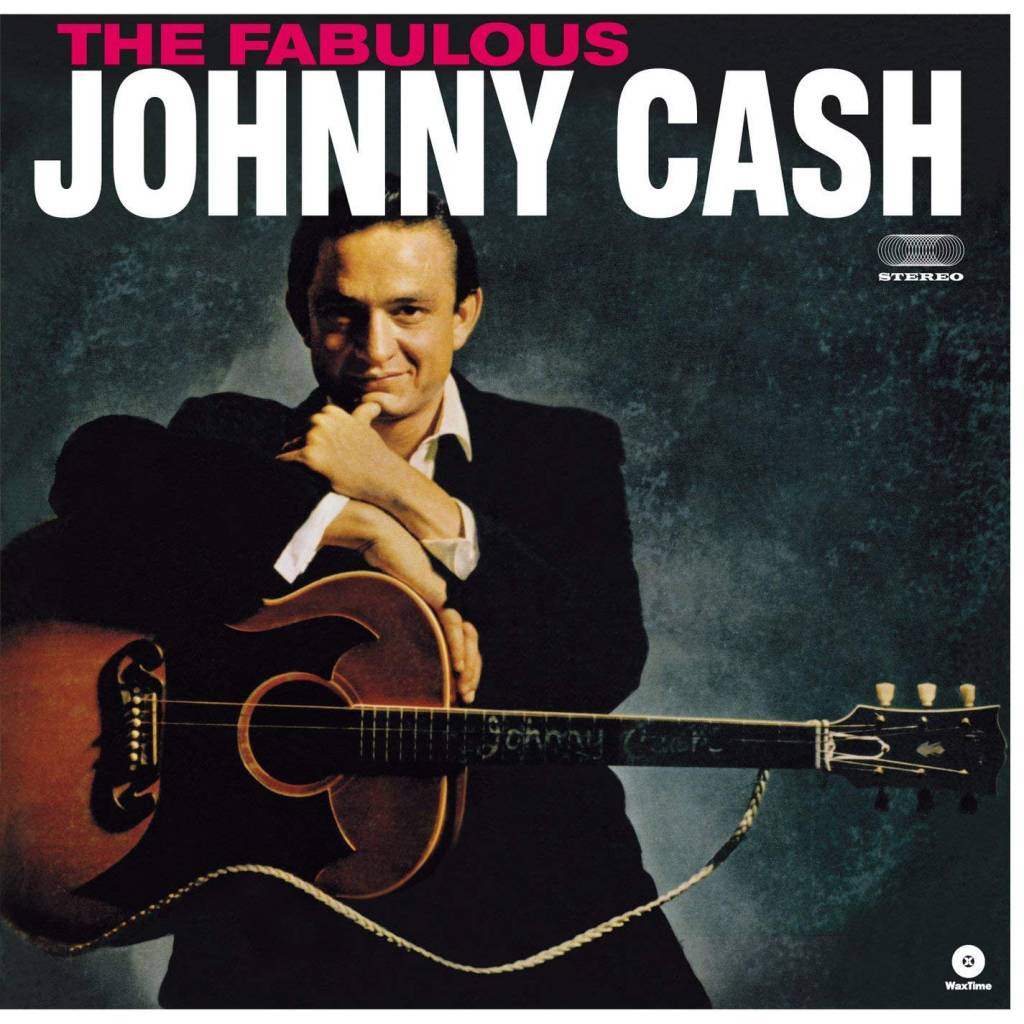 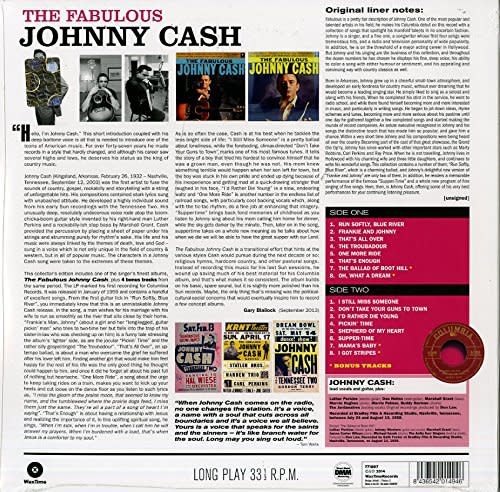 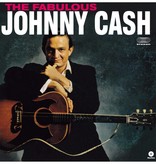 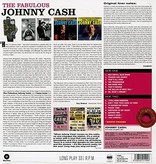 The Fabulous Johnny Cash is the second studio album by American country singer, Johnny Cash and was his first to be released by Columbia Records, marking the beginning of a long association with the label.

The album features five tracks written by Cash and backing vocal performances by The Jordanaires (who at this time were also regulars on Elvis Presley's recording sessions for RCA Records). Overall, even though the album is only 29 minutes in length, it is considered one of Cash's most cohesive pieces.