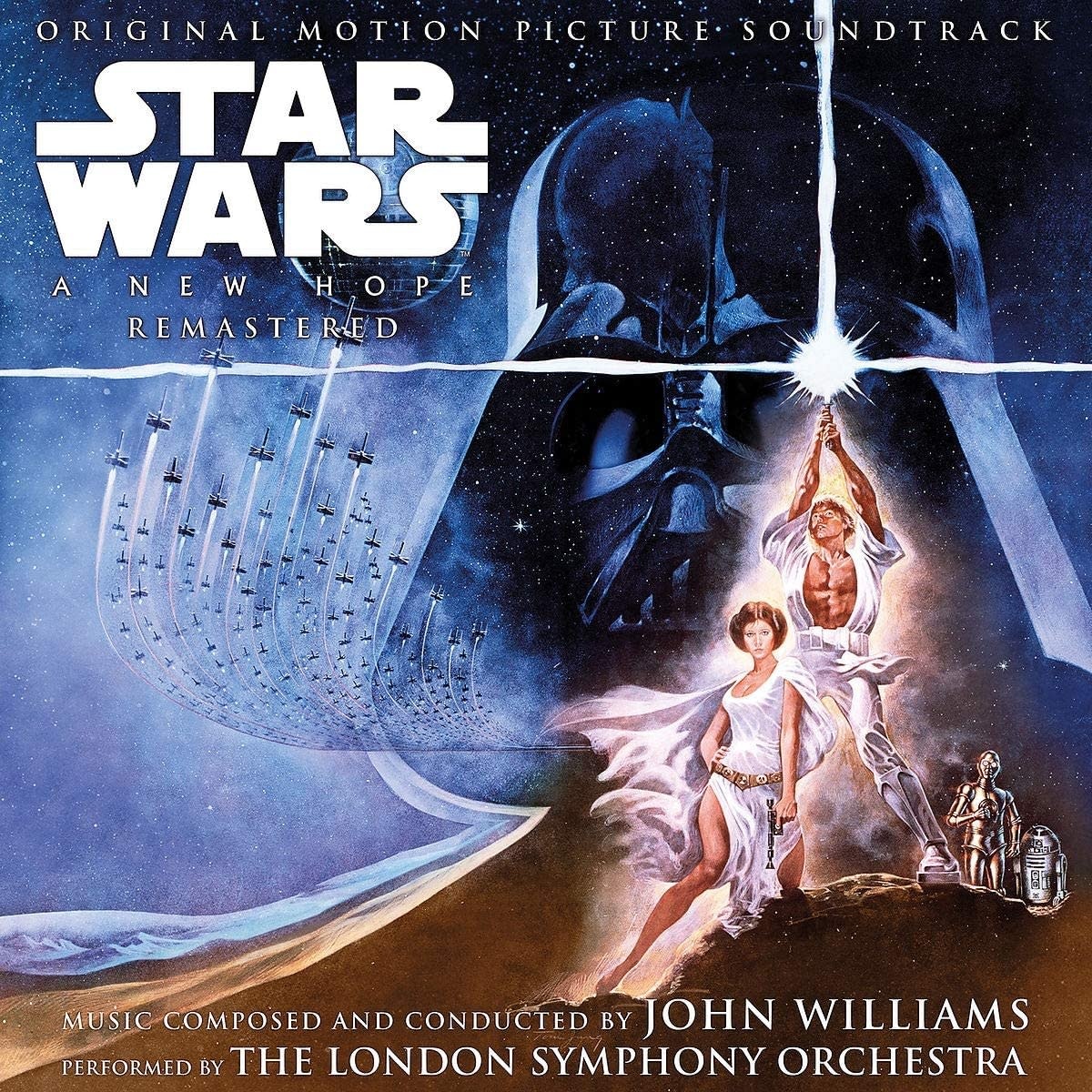 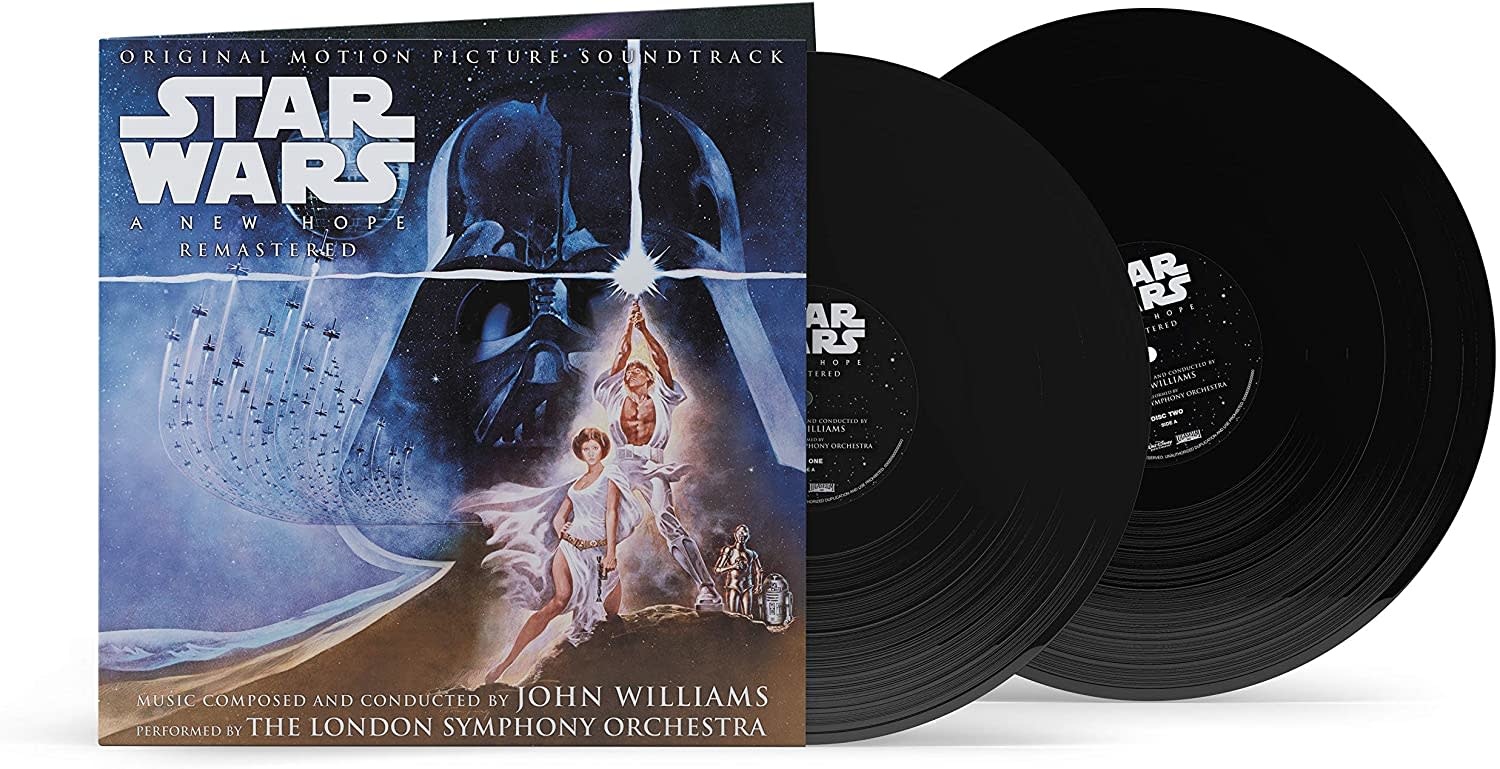 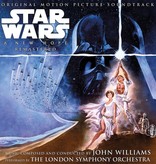 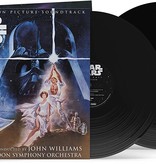 This nostalgia-invoking soundtrack instantly transports listeners back to the scenes of what has become arguably the most iconic movie of all time. In the year of its release, the soundtrack won some of the most prestigious awards in the movie business including the Academy Award for Best Original Score and the BAFTA Best Film Music in 1978. Also in the year of release, the ‘Main Title’ track of the album broke into the Billboard Hot 100 at number ten, unheard of at the time for a classical music track and the album went on to sell over a million copies in the US alone.

Composed by John Williams, and performed by London Symphony Orchestra, the soundtrack has gone on to be the benchmark of original movie scores and is recognized as a gateway to the discovery of classical music.