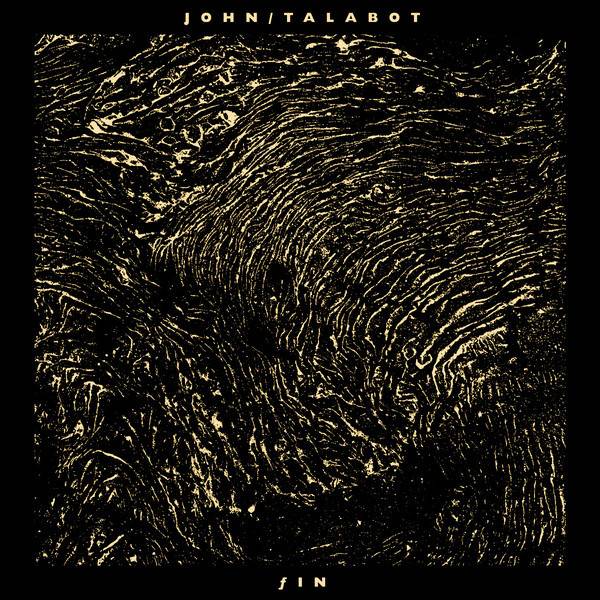 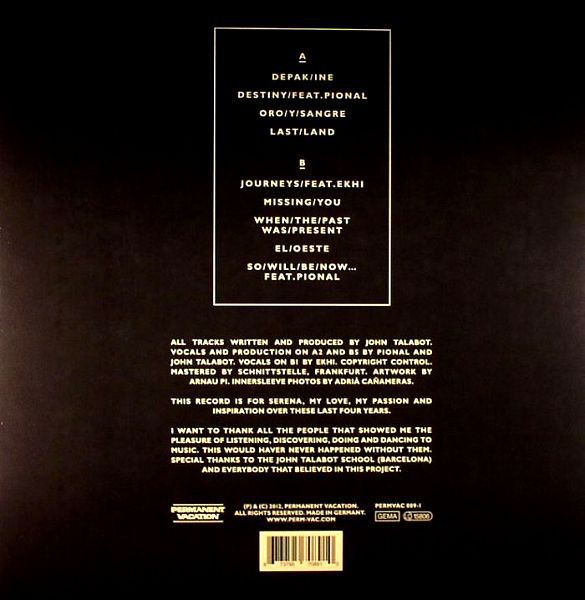 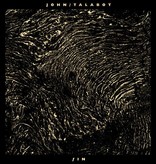 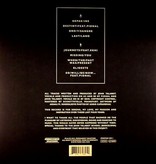 If there is one person who has been causing a stir on the international club circuit recently, it is Barcelona's Talabot. His debut "My Old School" on Permanent Vacation in 2009 and the single "Sunshine", which he put out on his own Hivern Disc imprint, made him one of the most promising musicians of the Spanish electronic scene. And those two releases also already set the mark for John Talabot's unparalleled music: raw, loopy, heavy on the kick drum, sample-based, moderate on the tempo, distorted on the drums and light years away from the clean and ever revolving house sound of today. This unique style, which also blends influences from Afro beat, Detroit techno, Chicago house and cosmic disco, but also northern soul or the energy of flamenco, immediately turned some heads around. James Murphy, Âme and Aeroplane started including Talabot music in their sets like it was the most natural thing. However -- and this is quite rare -- he not only gained legions of fans in the house and disco community, but also amongst the leftfield pop and indie rock followers. NME and Resident Advisor both had "breakthrough" features on John Talabot and he can be proud of a "Best New Music" dubbing on Pitchfork. "Fin" has 11 tracks dominated by dark ambiances, gaseous textures and bittersweet moods that, above all, reveal a kind of vivacity that's really hard to find in contemporary electronics. It is a highly emotional journey through Talabot's always compelling and unique musical vision.