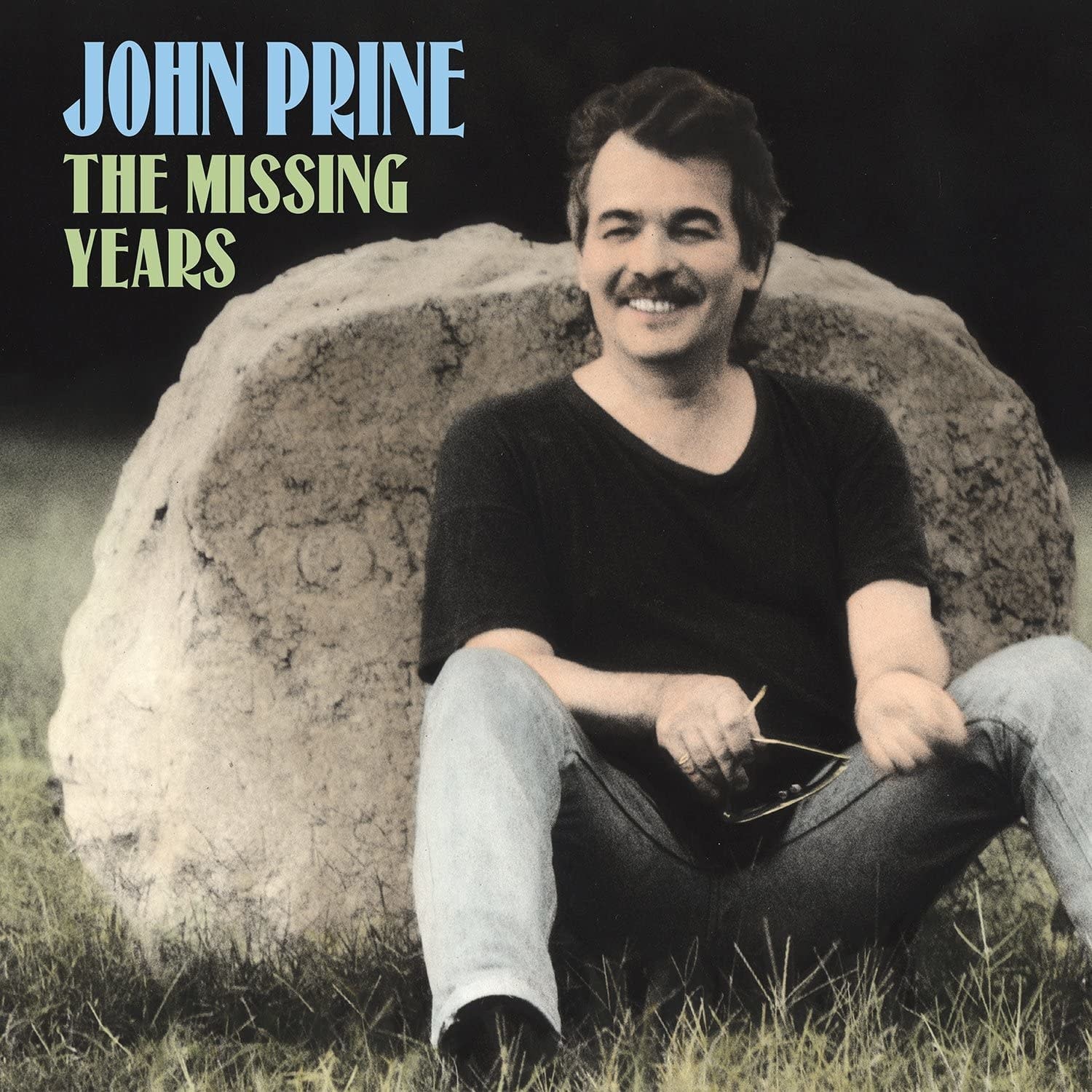 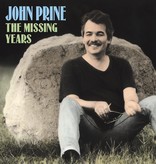 Although long-admired by his peers as an innovative songwriter, it was not until John Prine's 10th studio album, The Missing Years, that he earned one of music's highest honors. Deemed "Best Contemporary Folk Album" at the 1992 Grammy Awards, The Missing Years showed Prine's magic typewriter had not lost its touch.

Produced by the late Howie Epstein, best known as member of Tom Petty & The Heartbreakers, Prine's album vocal and trademark acoustic guitar never sounded so crisp. "On this record," John Prine recalls, "we worked ten to twelve hours a day. We were able to spend a great deal of time on vocals." Prine continues, "It was all built around my acoustic guitar. Howie just did such a darn good job. He's a real nitpicker."