John Mayer ‎– Where The Light Is: John Mayer Live In Los Angeles 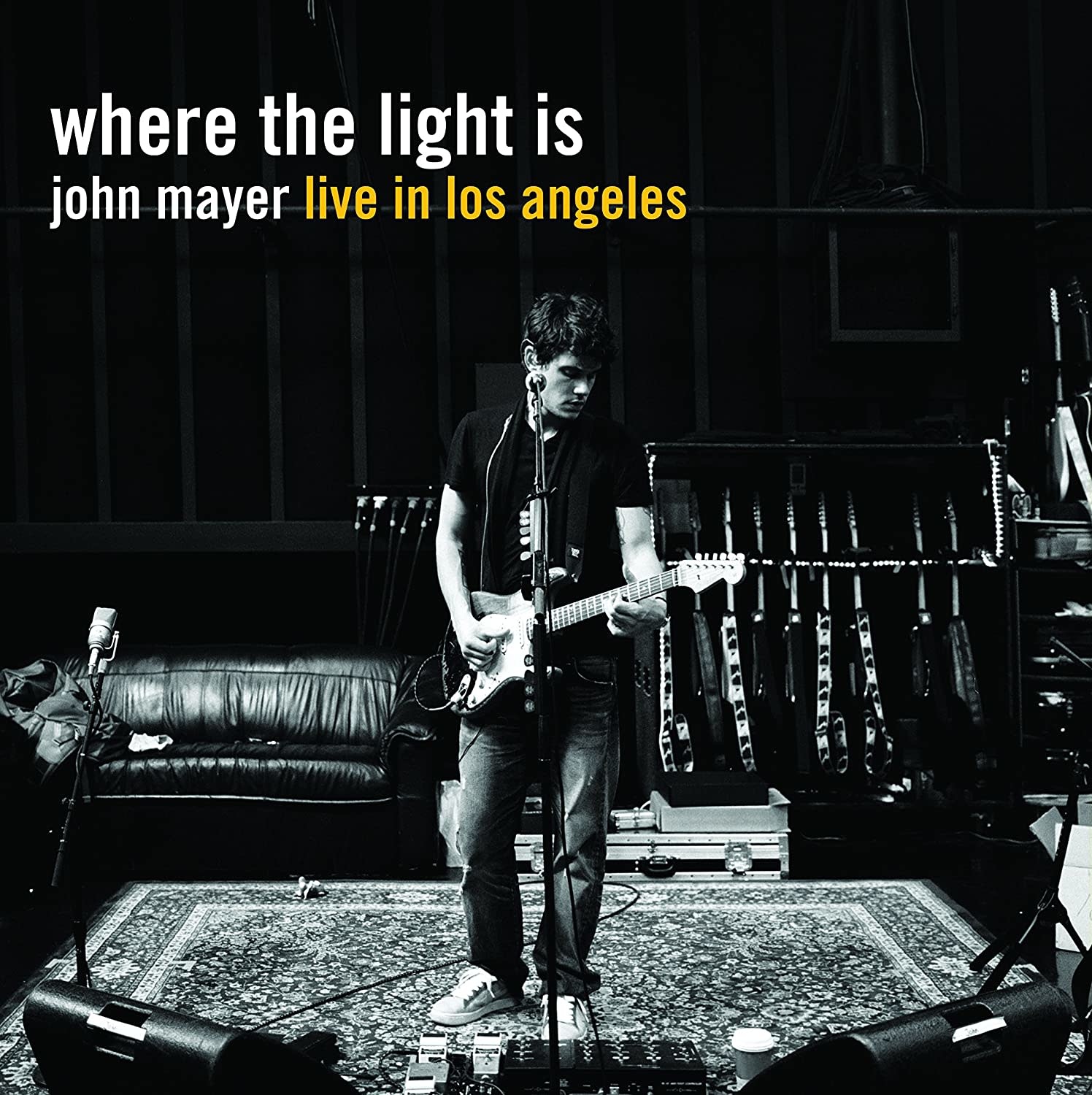 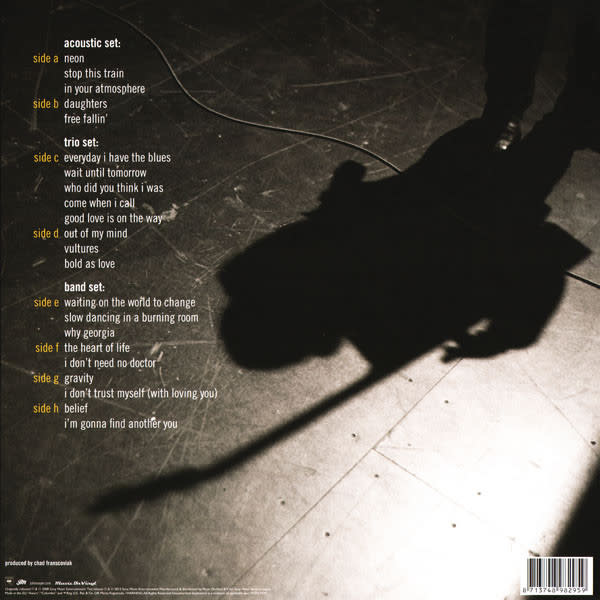 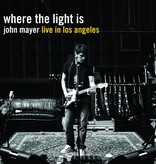 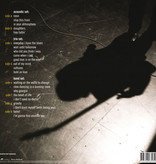 Where The Light Is captures the multi-Grammy Award-winning, Platinum-selling singer/songwriter John Mayer in the element where fans love him the most: live on stage!

This special concert includes 3 different sets: an acoustic performance, a rare set with John Mayer Trio (with Steve Jordan and Pino Palladino), as well as a set featuring Mayer's full band.
John Mayer's Where The Light Is includes 22 songs and features a one-of-a-kind song list - all recorded the night of December 8th, 2007 at the NOKIA Theatre in Los Angeles. His famous live acoustic cover of "Free Fallin'," originally by Tom Petty, from this album was released as a single and met with wide critical acclaim.