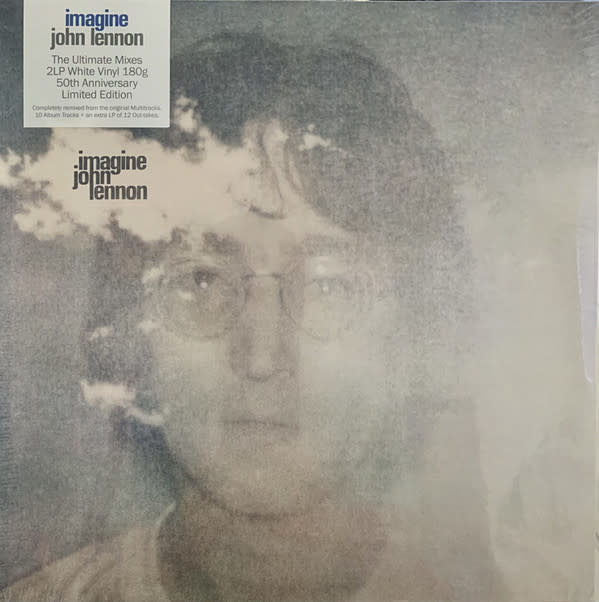 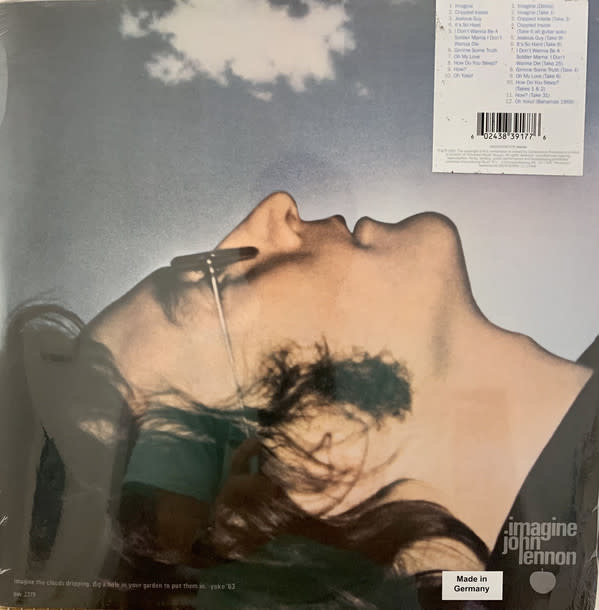 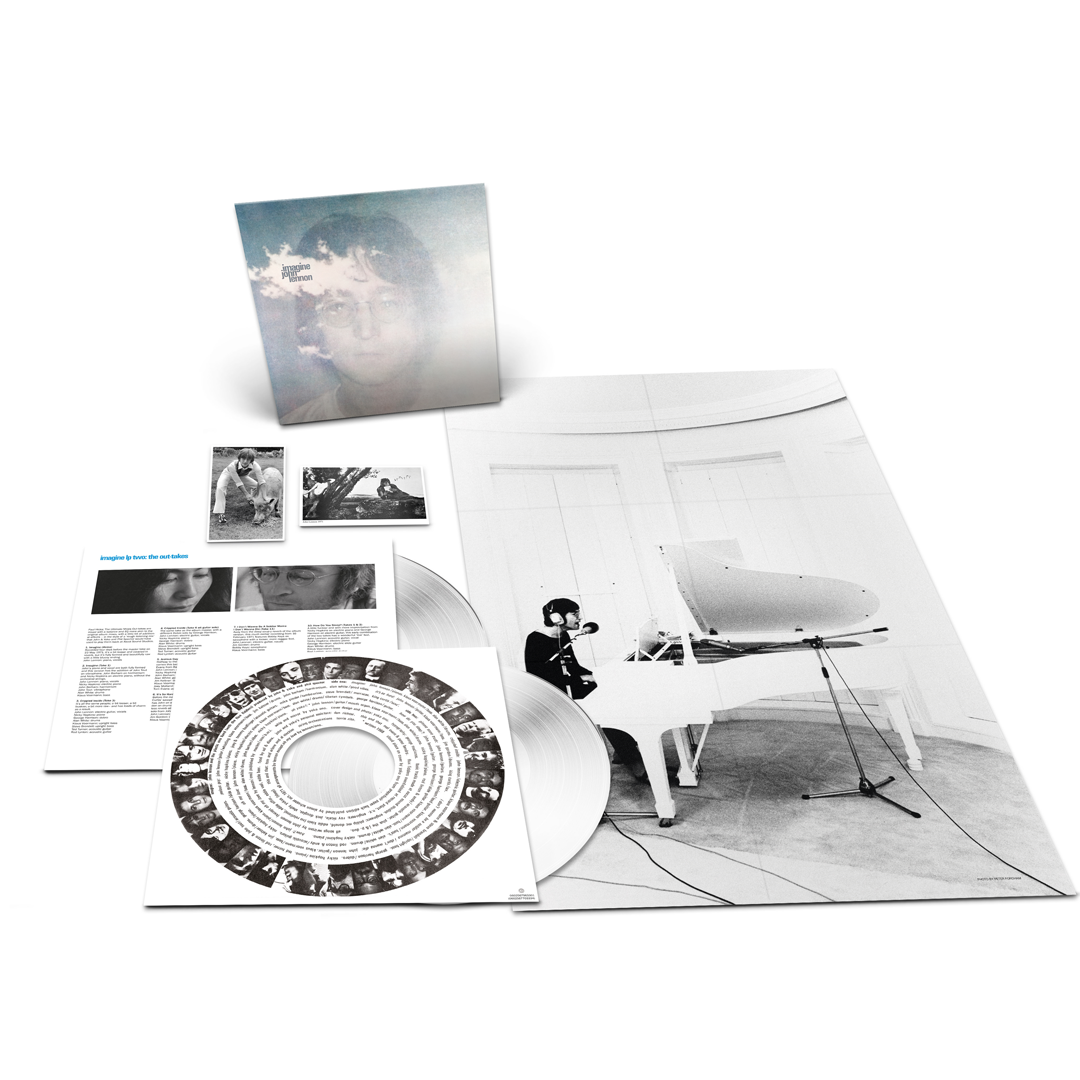 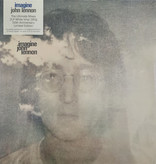 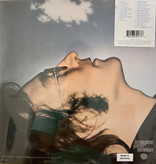 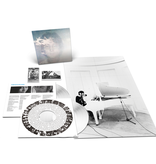 Since it was released on 8 September, 1971, on the iconic album of the same name, Imagine, John Lennon and Yoko Ono’s paean for peace, has become one of the most famous and beloved songs in the history of music, an indelible melody known the world over, a sentiment shared no matter the language spoken.

Yoko Ono Lennon says: “Imagine was created with immense love and concern for the children of the world. It is a very, very powerful song. I think it is very interesting that it is still around and still giving power to people. And I’m very happy about that. I hope you enjoy it.”

Over the last five decades Imagine has endured as a timeless global anthem, a collective prayer uniting the world through song and imagination; providing comfort in troubling times and unity, hope and happiness in others. This was especially evident in the opening ceremony of the 2021 Tokyo Olympics where the song was re-imagined by renowned composer Hans Zimmer for a global audience in the hundreds of millions, initiating the celebrations for both the Olympics and 2021’s golden anniversary of “Imagine.”