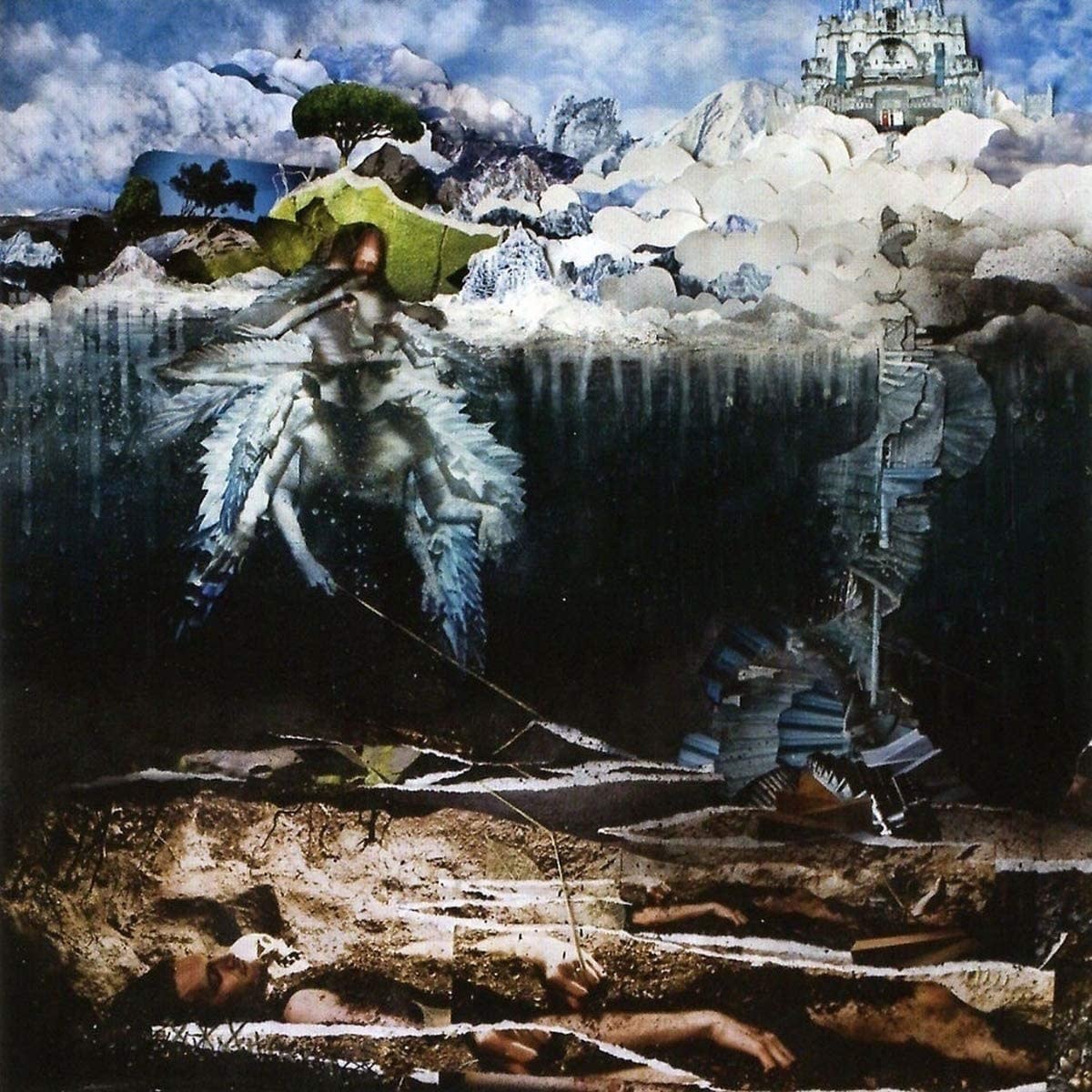 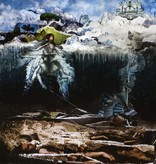 Although John Frusciante is best known as the former guitarist of the rock band Red Hot Chili Peppers, he also has an active solo career, having released 11 albums under his own name. His solo recordings include elements ranging from experimental rock and ambient music to new wave and electronica. Frusciante asserts that the record "was recorded on and off between December 2006 and March 2008," and is a concept album that tells "a single story both musically and lyrically." The record features an array of collaborators and guest musicians, including Frusciante's former bandmate Flea, and friends Josh Klinghoffer and former The Smiths guitarist Johnny Marr.