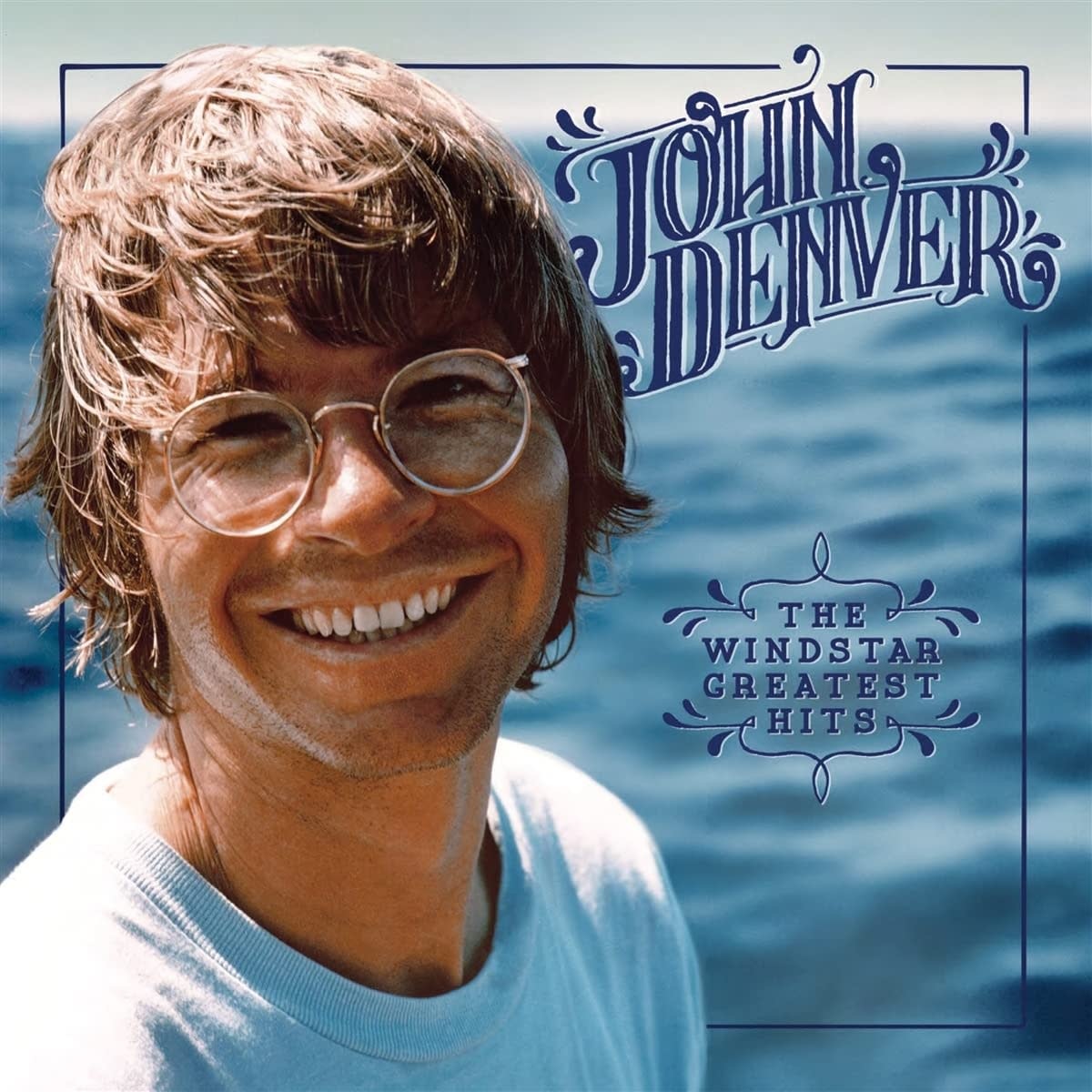 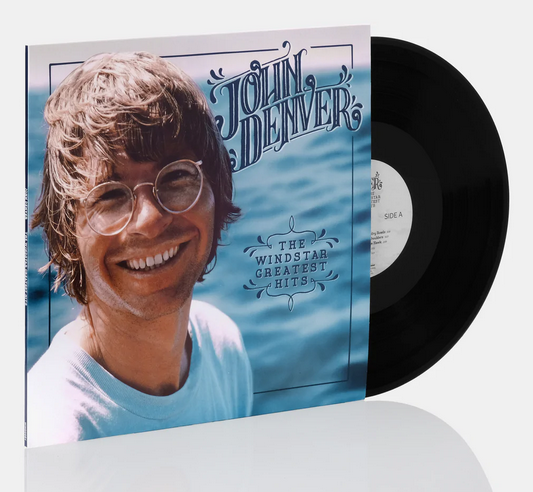 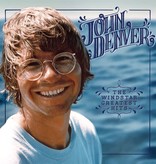 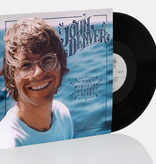 This collection of recordings by the late singer/songwriter is released to coincide with the 20th Anniversary of his death. John Denver re-recorded his greatest hits for Windstar before his untimely death. They honor his life and music with this release.

Includes favorites such as 'Take Me Home, Country Roads', 'Sunshine On My Shoulder', 'Rocky Mountain High' and more. John Denver was a singer/songwriter, record producer, actor, activist, and humanitarian, whose greatest commercial success was as a solo singer. Denver, who was an avid pilot, died at the age of 53 flying his personal experimental canard aircraft in a single-fatality crash.