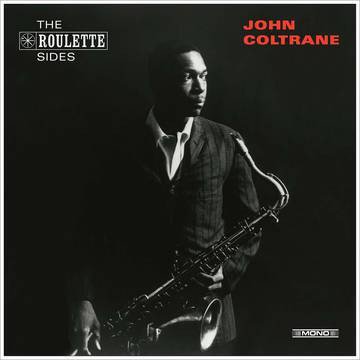 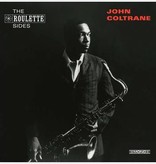 Featuring Coltrane's classic quartet of McCoy Tyner on piano, Billy Higgins on drums, and Steve Davis on bass, these recordings are from Coltrane’s sole session for Roulette Records, and the first time Tyner and Coltrane came into contact with each other in the studio, resulting in a raw version of the quartet’s signature sound, which audiences would later become familiar with on the quartet's first Atlantic LP Giant Steps, released a year later.