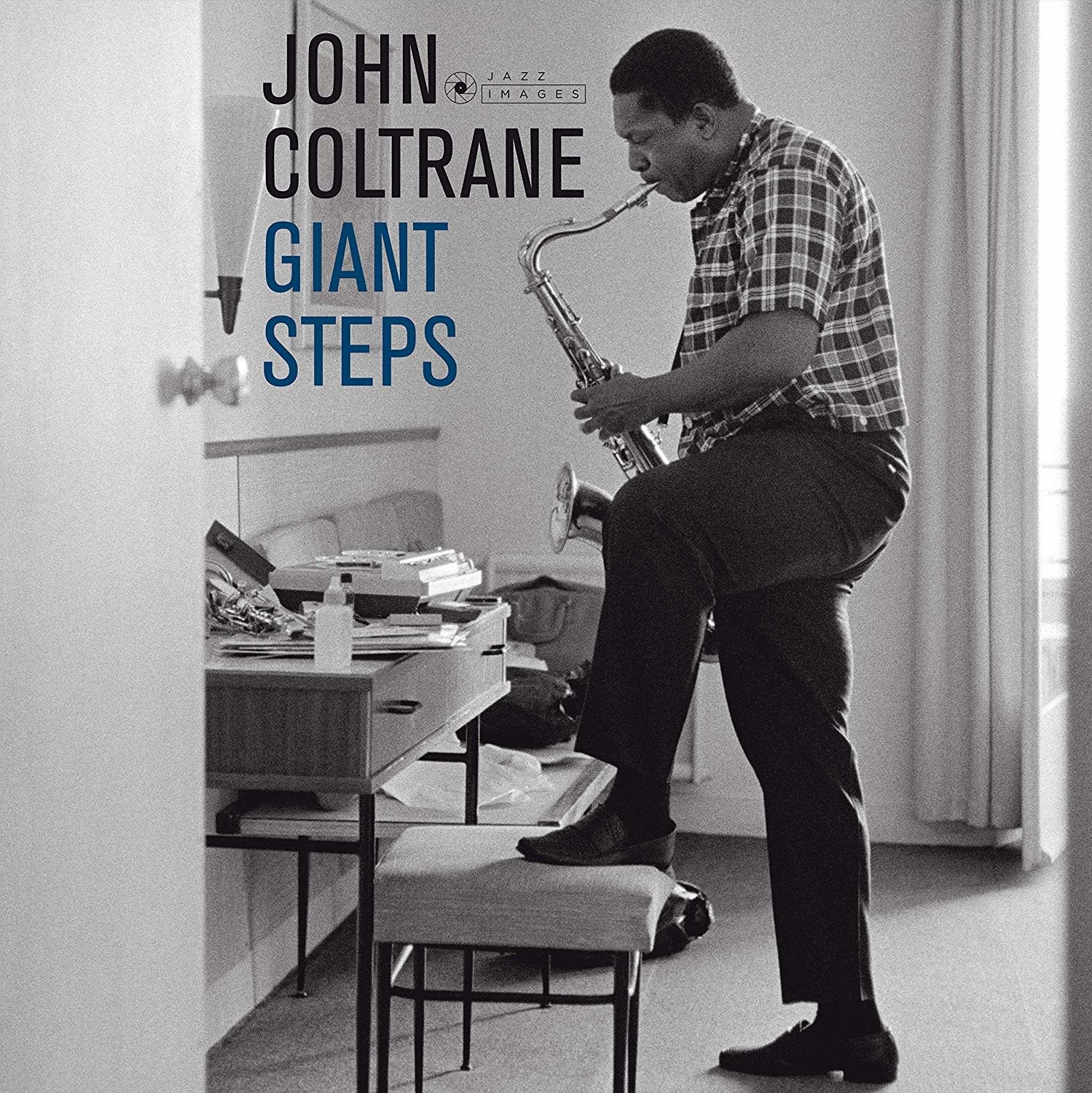 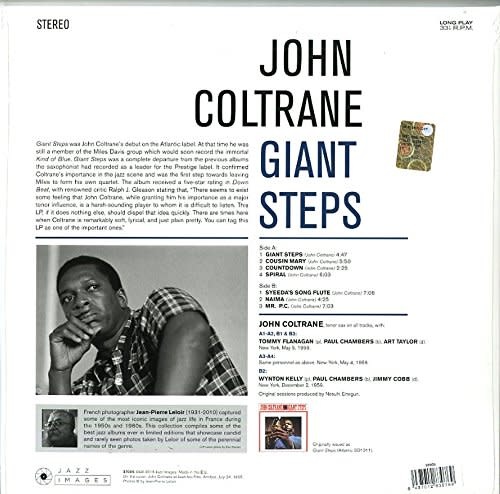 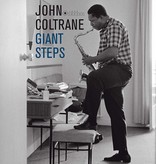 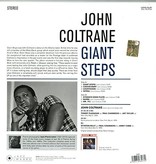 French photographer Jean-Pierre Leloir (1931-2010 ) captured some of the most iconic images of jazz life in France during the 1950s and 1960s. This collection compiles some of the best jazz albums ever in limited editions that showcase candid and rarely seen photos taken by Leloir of some of the perennial names of the genre.

Released in january 1960, John Coltrane's first album devoted entirely to his own compositions confirmed his towering command of tenor saxophone and his emerging power as a composer. Apprenticeships with Dizzy, Miles, and Monk had helped focus his furious, expansive solos, and his stamina and underlying sense of harmonic adventure brought coltrane, at 33, to a new cusp.