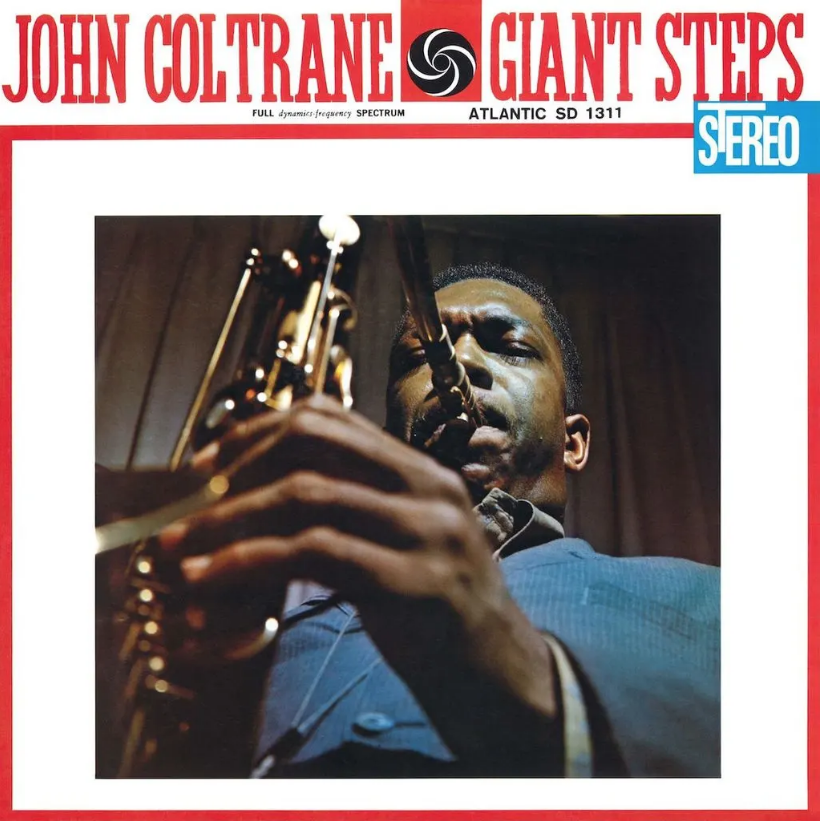 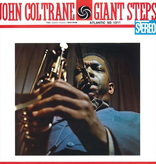 A Remastered, Deluxe 2LP with the original album plus a bonus disc of alternate takes and versions – including rehearsal and incomplete tracks, as well as false starts – only previously included in The Heavyweight Champion: The Complete Atlantic Recordings of John Coltrane boxed set. This 2LP configuration features a 12” x 12” 12 page booklet, packaged in a replica of the original 1969 stereo pressing, with a 12” x 12” album cover insert included.