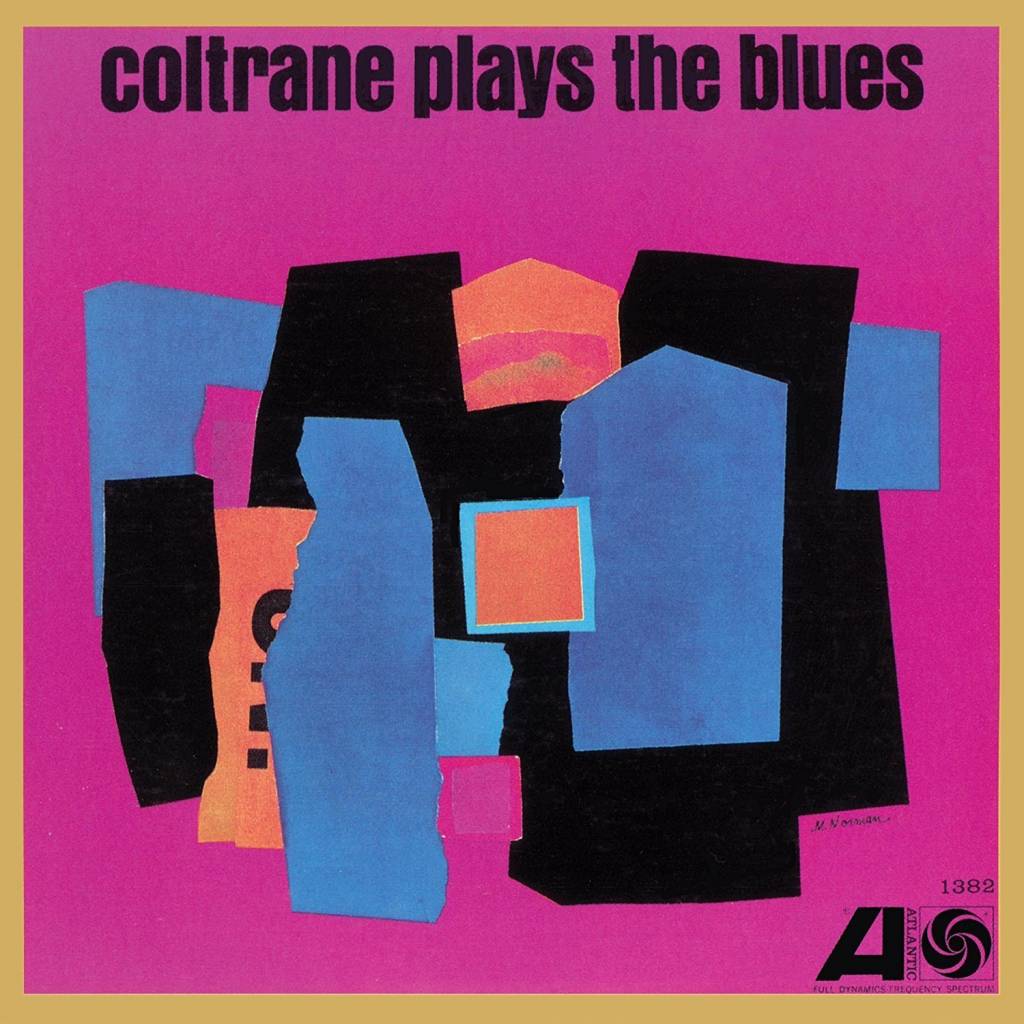 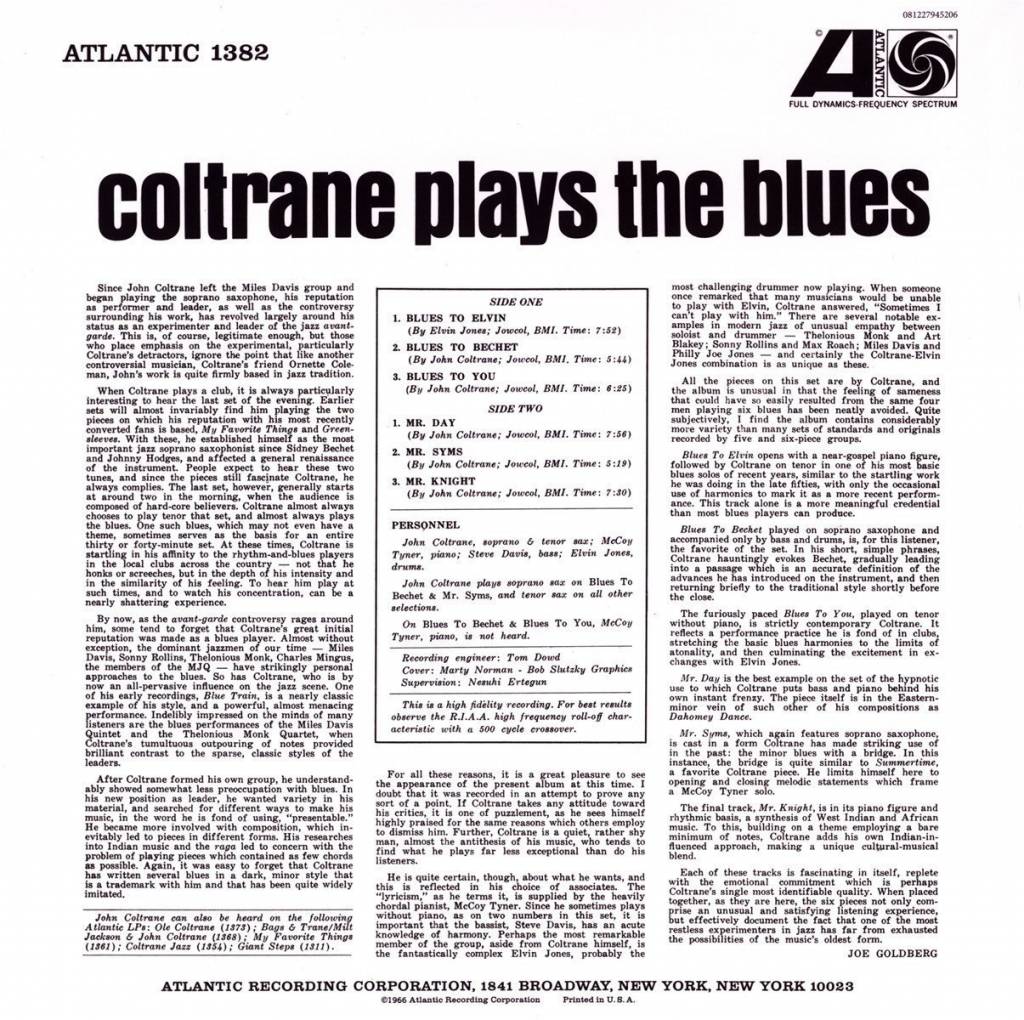 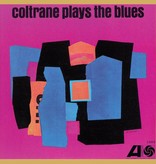 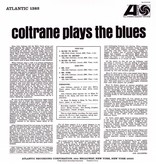 Following the June 9th compilation TRANE: THE ATLANTIC COLLECTION, Rhino is releasing mono reissues for five Coltrane studio albums: Giant Steps, Olé Coltrane, Coltrane Plays The Blues, Bags & Trane and The Avant-Garde. These albums were recently issued together as part of Rhino's boxed set John Coltrane: The Atlantic Years In Mono. The set received critical acclaim in 2016 including five stars from Downbeat which noted, "With no alternate takes and presented verbatim and presented as the albums were originally issued song-by-song, there is certainly a warmth, clarity and a sense of wholeness that can give new fans a fresh way to listen to Coltrane."