John Coltrane - Both Directions At Once: The Lost Album

Home / John Coltrane - Both Directions At Once: The Lost Album 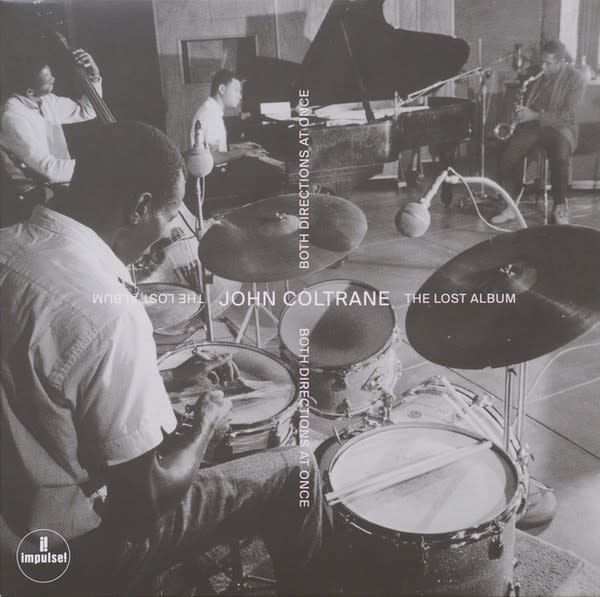 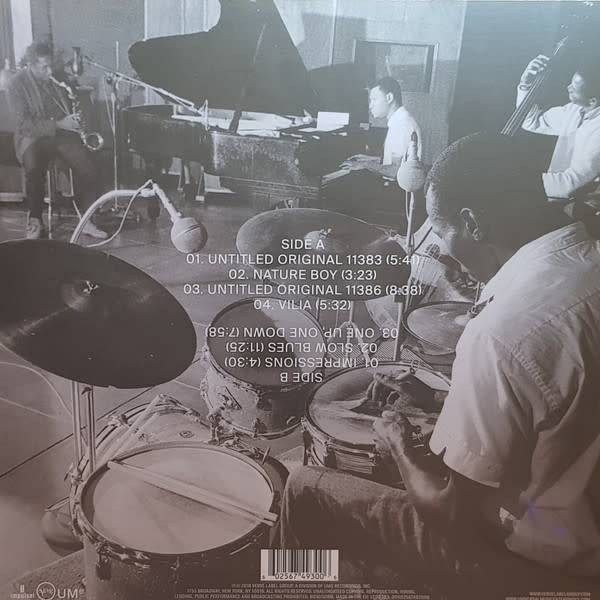 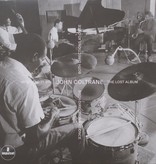 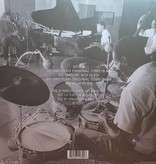 Unknown until 2004 and unheard until now, these recordings by the John Coltrane Quartet are, as Sonny Rollins says in the liner notes, like finding a new room in the Great Pyramid. Featuring the Classic Quartet – John Coltrane, McCoy Tyner, Jimmy Garrison and Elvin Jones – and recorded at the end of a two-week run at Birdland, the music on this album represents one of the most influential groups in music history both performing in a musical style it had perfected and reaching in new, exploratory directions that were to affect the trajectory of jazz from that point forward. The standard version (available in CD and LP formats) incorporates 7 tracks, 2 of which are two completely unheard, brand new original compositions as well as Coltrane classics like Impressions and Vilia.