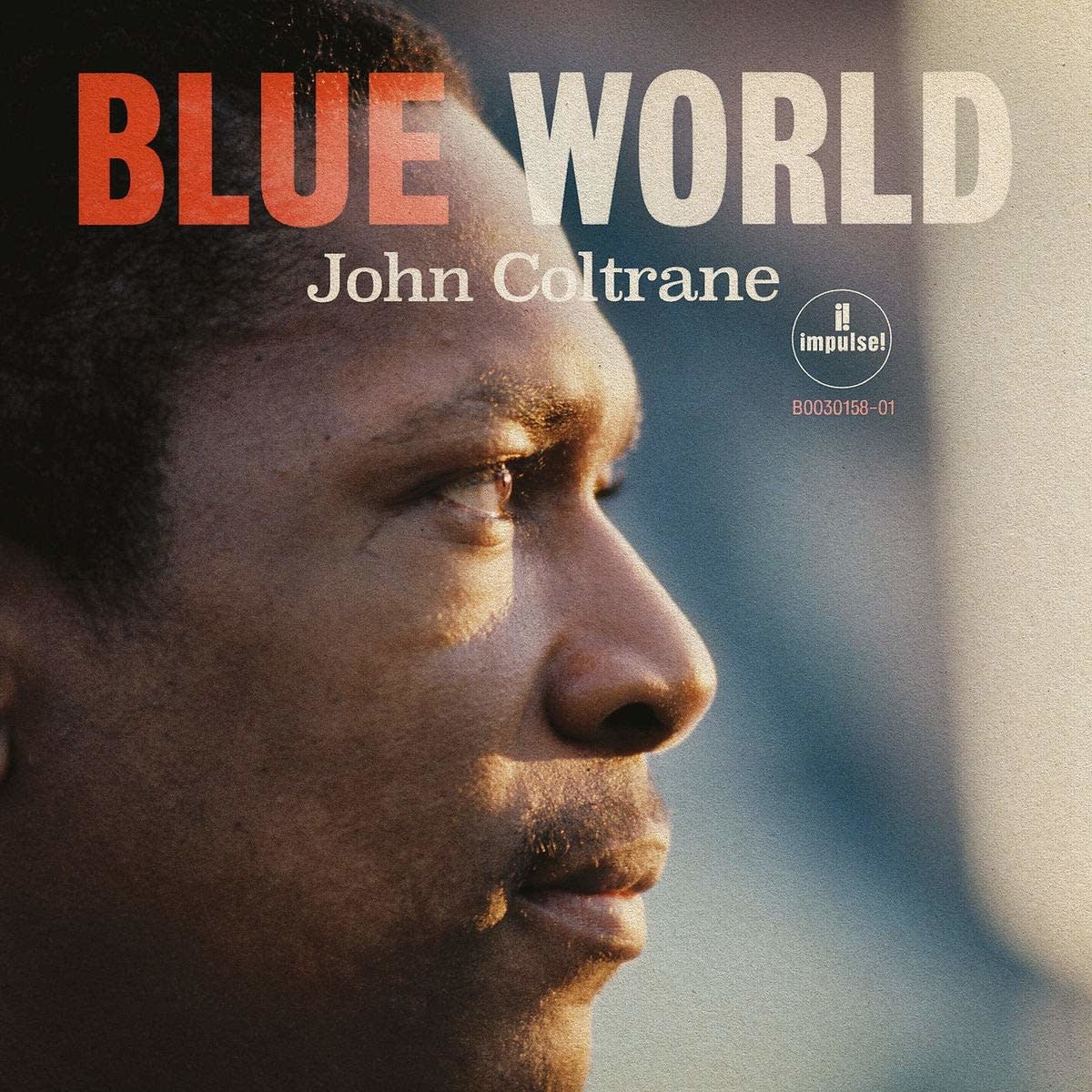 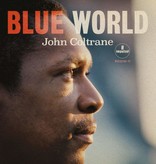 In 1964, the National Film Board of Canada asked John Coltrane to record the soundtrack for a French-language film titled "Le chat dans le sac" ("The Cat in the Bag"). In June of that year, Coltrane's 'Classic Quartet' entered Rudy Van Gelder's studio and recorded five previously-recorded Coltrane originals. For many years, viewers of the film who recognized the music thought that they were listening to the original recordings, though in fact they were new and had never been heard.