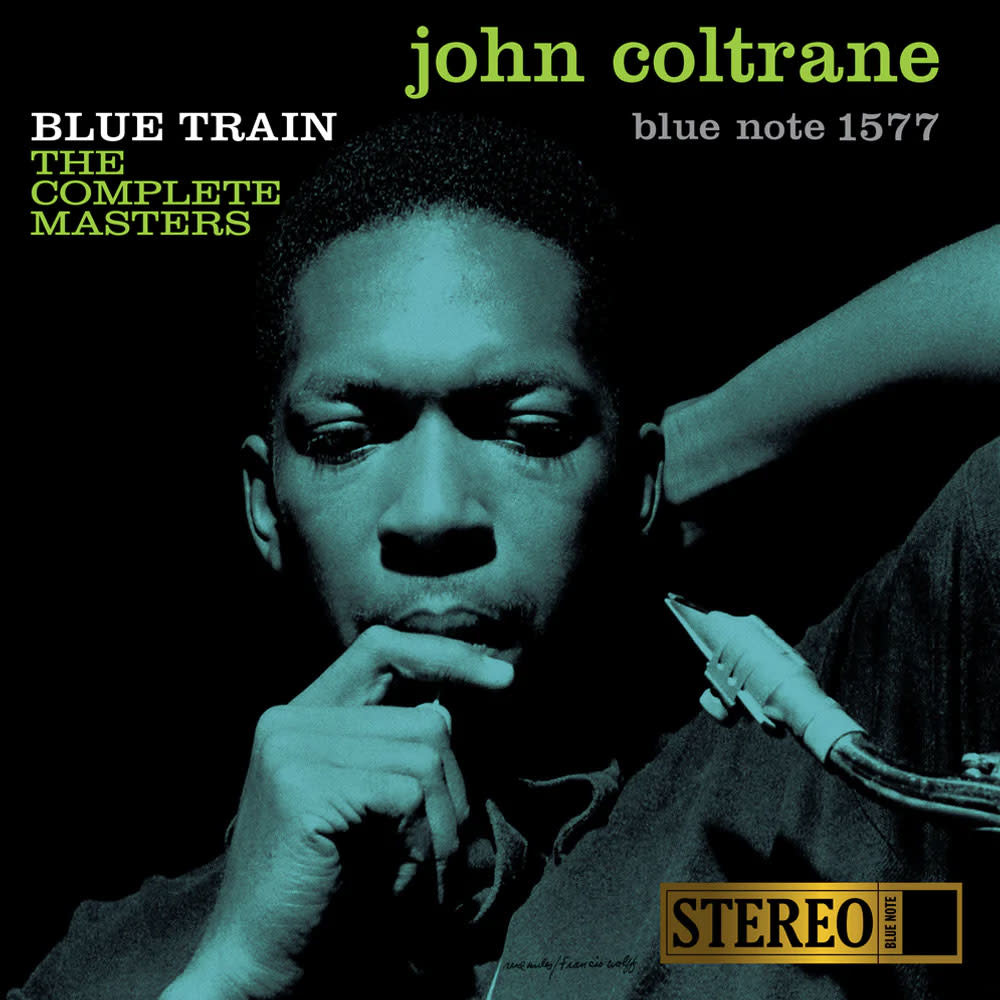 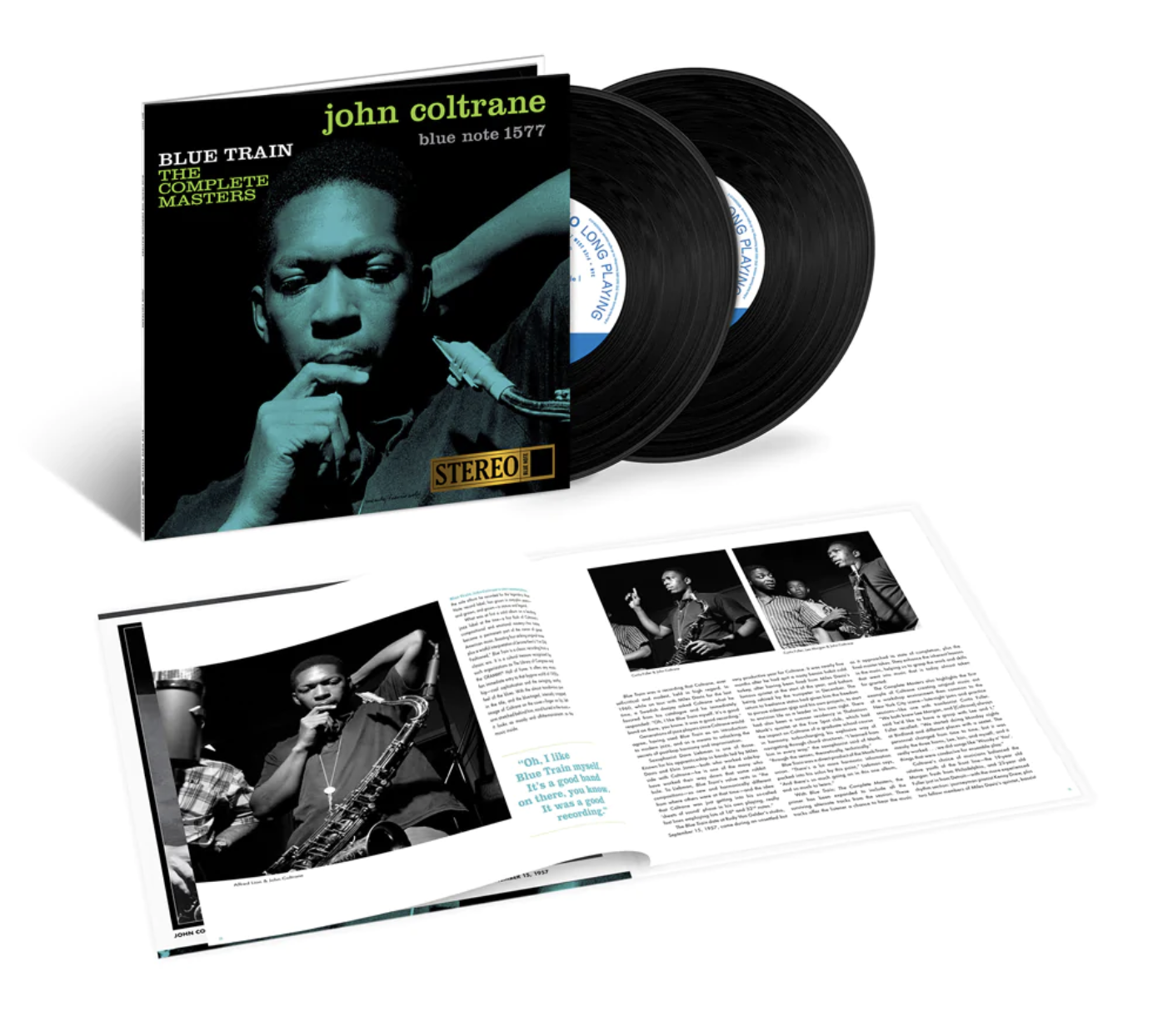 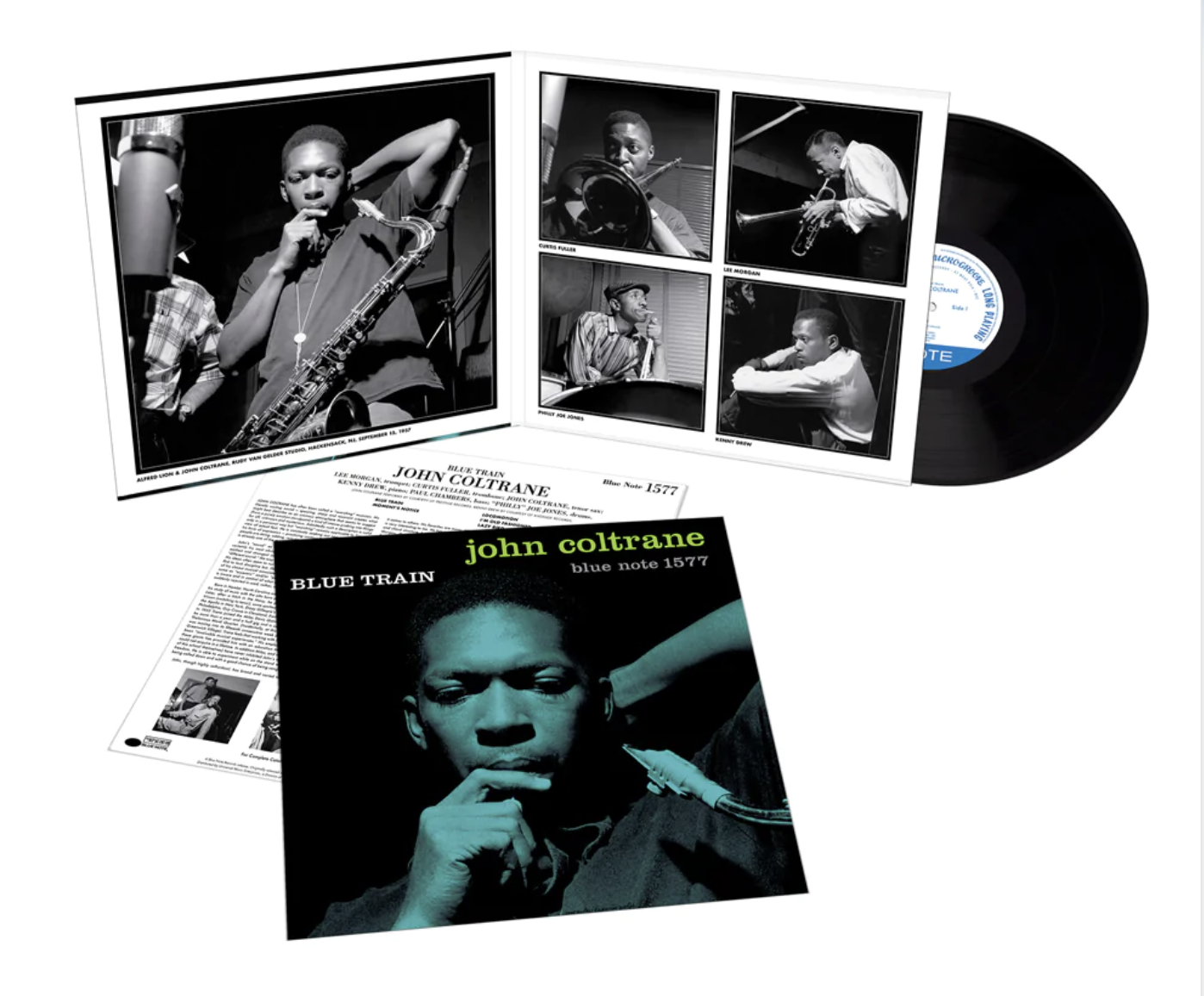 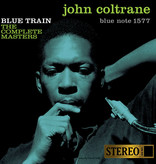 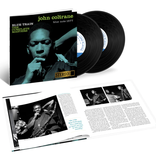 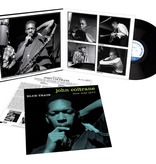 On September 15, 1957, John Coltrane went into Rudy Van Gelder's living room studio in Hackensack, New Jersey and recorded his first great masterpiece: Blue Train. It would be the legendary saxophonist's sole album as a leader for Blue Note, a locomotive five-track album fuelled by the bluesy title track that featured a dynamic six-piece band with Lee Morgan on trumpet, Curtis Fuller on trombone, Kenny Drew on piano, Paul Chambers on bass, and Philly Joe Jones on drums. T

Celebrate the 65th Anniversary of the album's recording with this first ever expanded audiophile Tone Poet release of Blue Train: The Complete Masters, which includes alternate and incomplete takes from the original album sessions. Four of these have never been released before, and none of which have been available previously on vinyl.