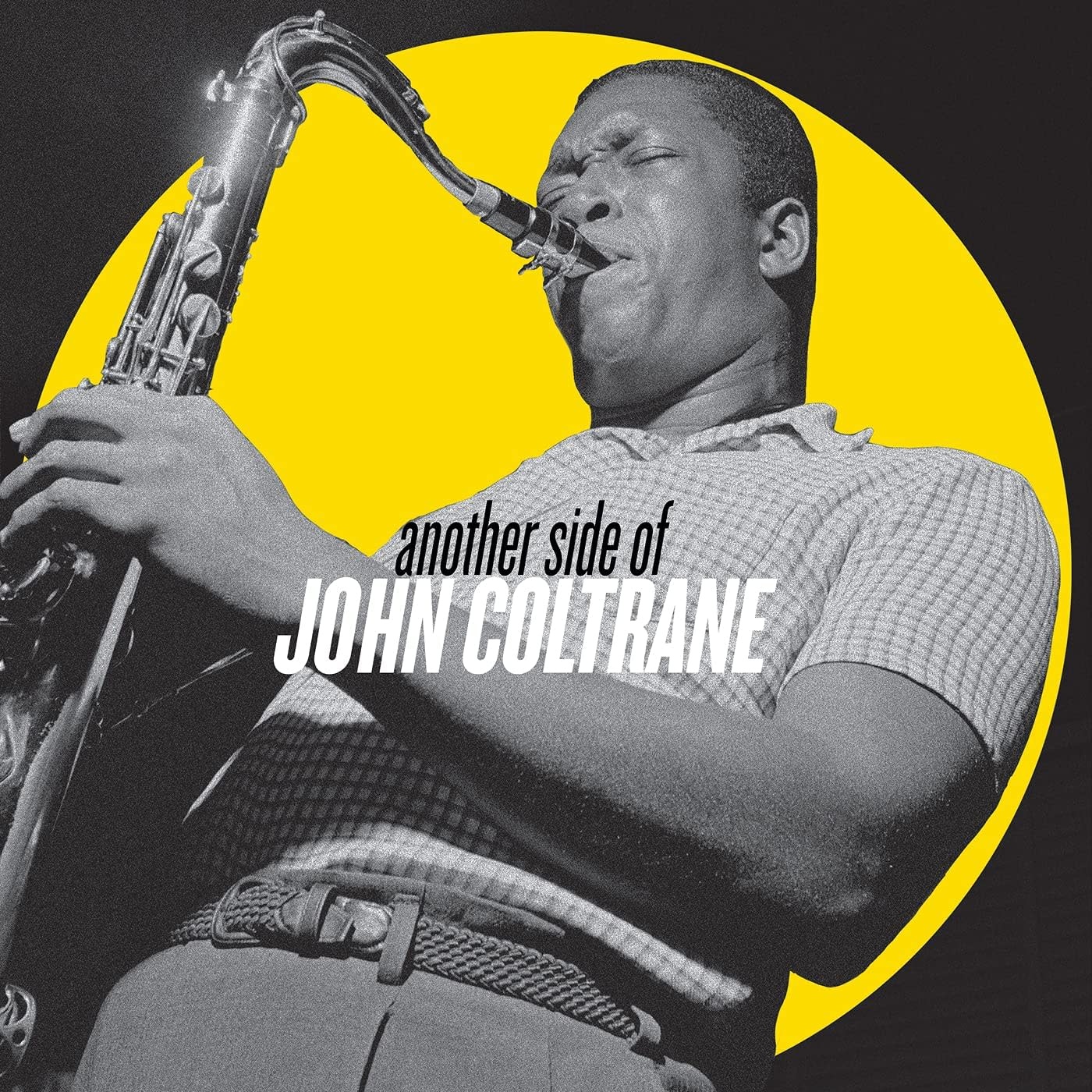 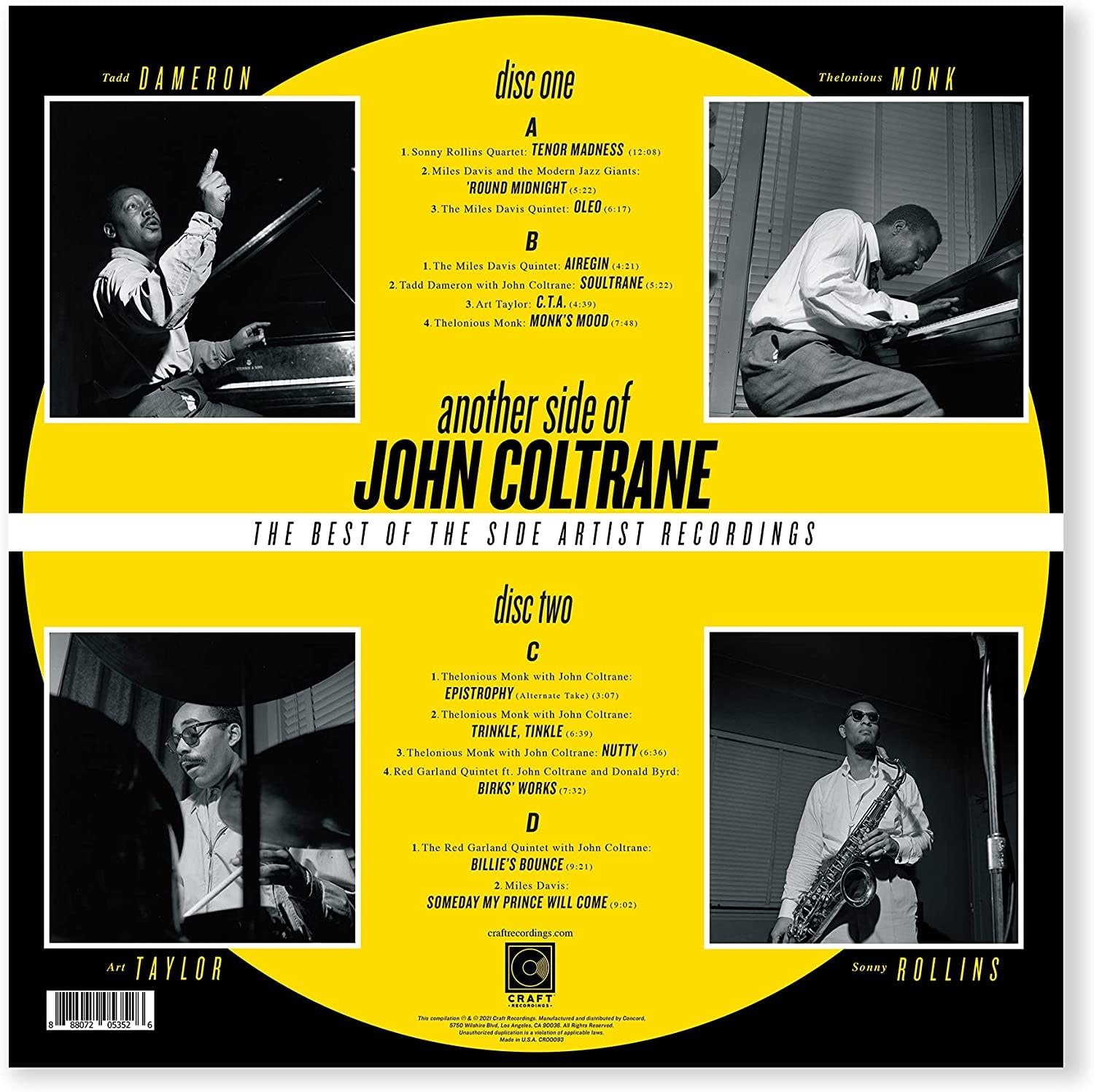 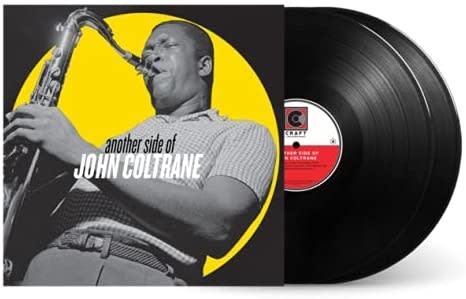 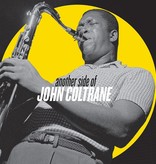 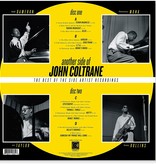 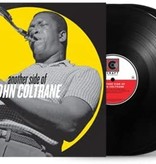 This collection showcases some of Coltrane's best recordings as a side artist and features collaborations with such jazz greats as Miles Davis, Thelonious Monk, Sonny Rollins, Tadd Dameron and Art Taylor. Primarily focusing on Coltrane's recordings as side man from 1956 and 1957 on the Prestige, Riverside and Jazzland labels, it also includes a guest appearance (and legendary tenor saxophone solo) with Miles Davis on the track "Someday My Prince Will Come" (from the 1961 Miles Davis Columbia album of the same title).

The 2-LP vinyl edition contains two extra tracks that are not available on the CD and digital editions: "Nutty" (originally released on the album Thelonious Monk With John Coltrane) and "Birks' Works" (originally released on the Red Garland Quintet album, Soul Junction, featuring John Coltrane and Donald Byrd). The liner notes were written by Doug Ramsey, winner of the Jazz Journalists Association's Lifetime Achievement Award. Ramsey is the author of the award-winning biography Take Five: The Public and Private Lives of Paul Desmond. His other awards include two ASCAP Deems Taylors.