Joe Satriani - Surfing With The Alien 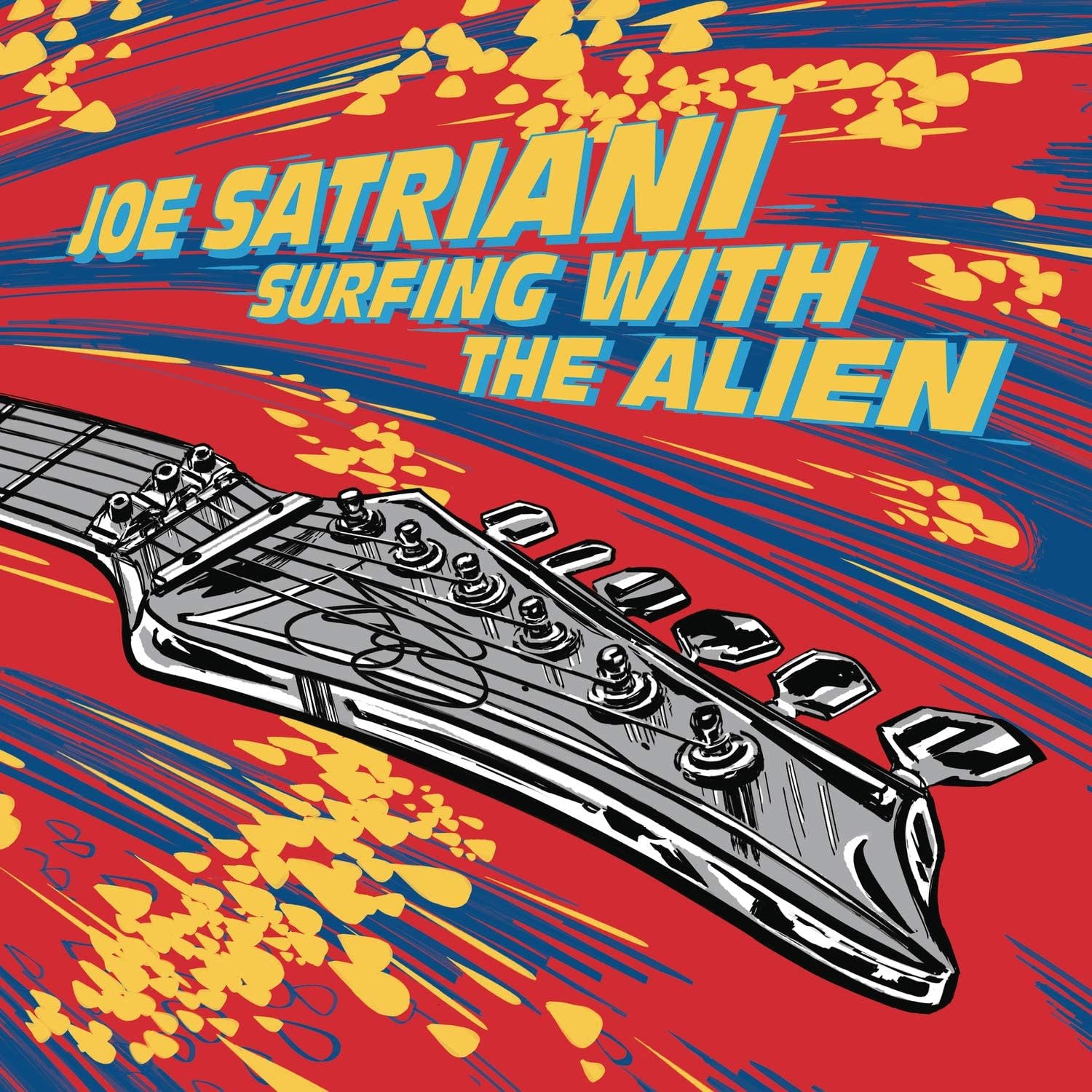 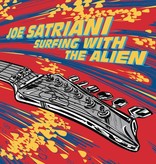 From its original release in 1987, Surfing With The Alien established Joe Satriani as one of the definitive guitarists of his generation thanks to unforgettable songs like “Satch Boogie” and “Always With Me, Always With You.”

More than 30 years after Surfing With The Alien went platinum, earned two Grammy Award nominations and camped out on the Billboard 200 for over a year, the remastered original album is paired on vinyl with a unique presentation of the album without its signature guitar leads—a chance for seasoned fans and aspiring shredders to appreciate what makes this album a must hear for guitar players the world over.