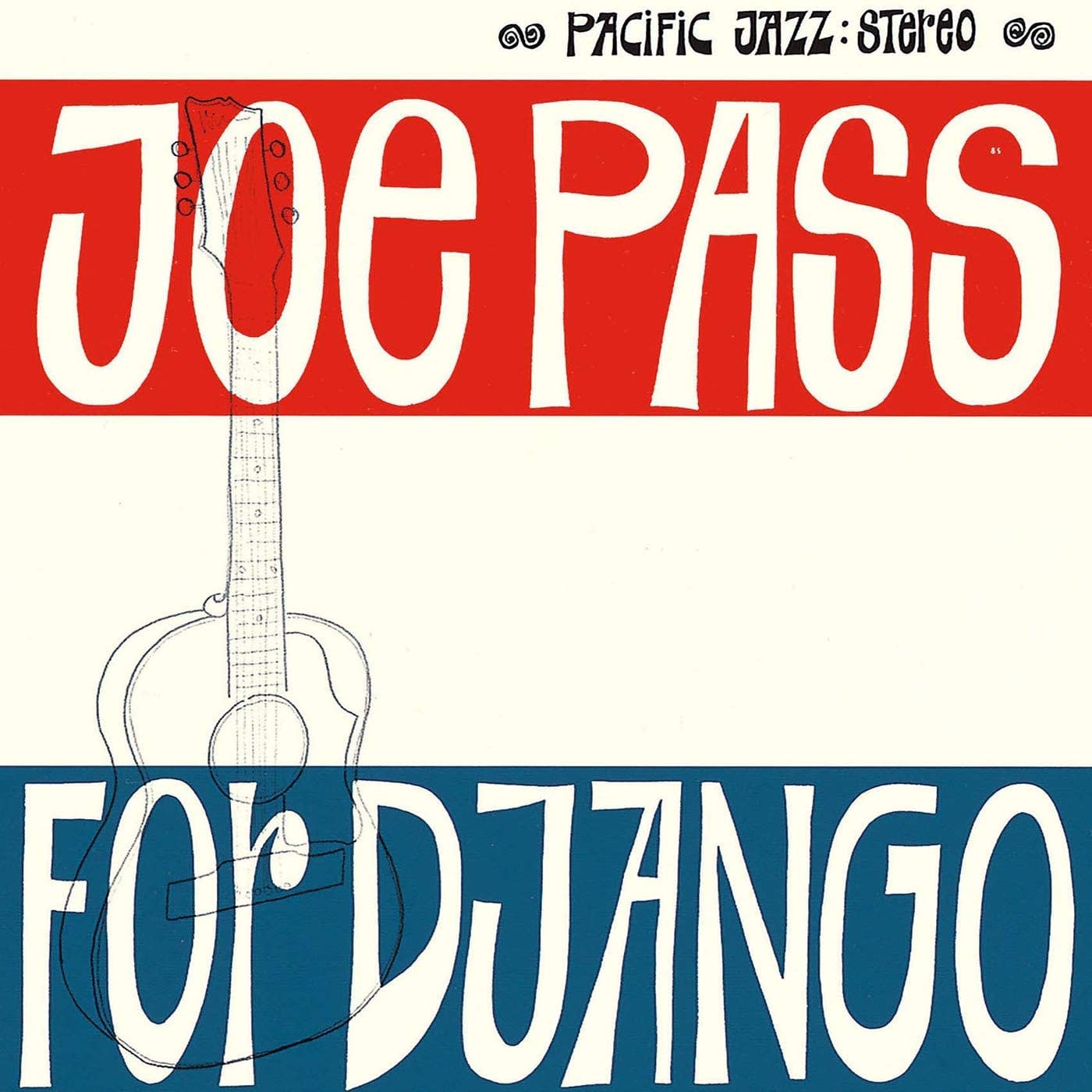 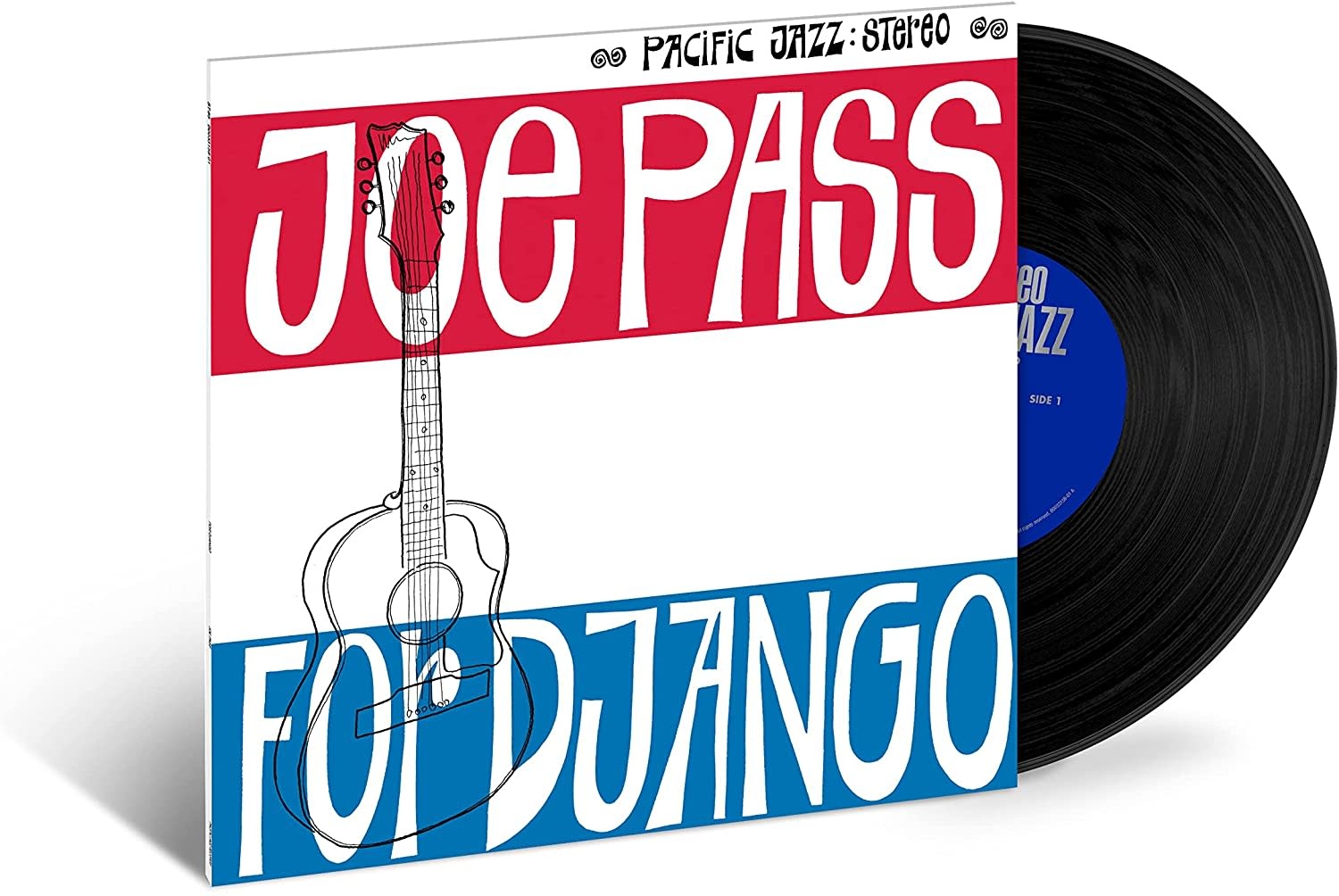 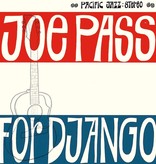 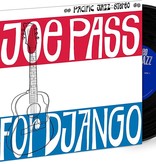 Joe Pass' For Django, recorded for Pacific Jazz in 1964, has long been considered a classic of the jazz guitar repertoire with Pass paying tribute to Django Reinhardt without in any way attempting to emulate him. Rather, Pass honors Django using his own masterful guitar style joined by fellow guitarist John Pisano as well as bassist Jim Hughart and drummer Colin Bailey. Highlights in this program of tunes either composed by or associated with Django include "Rosetta," "Nuages," and "Fleur D'Ennui."