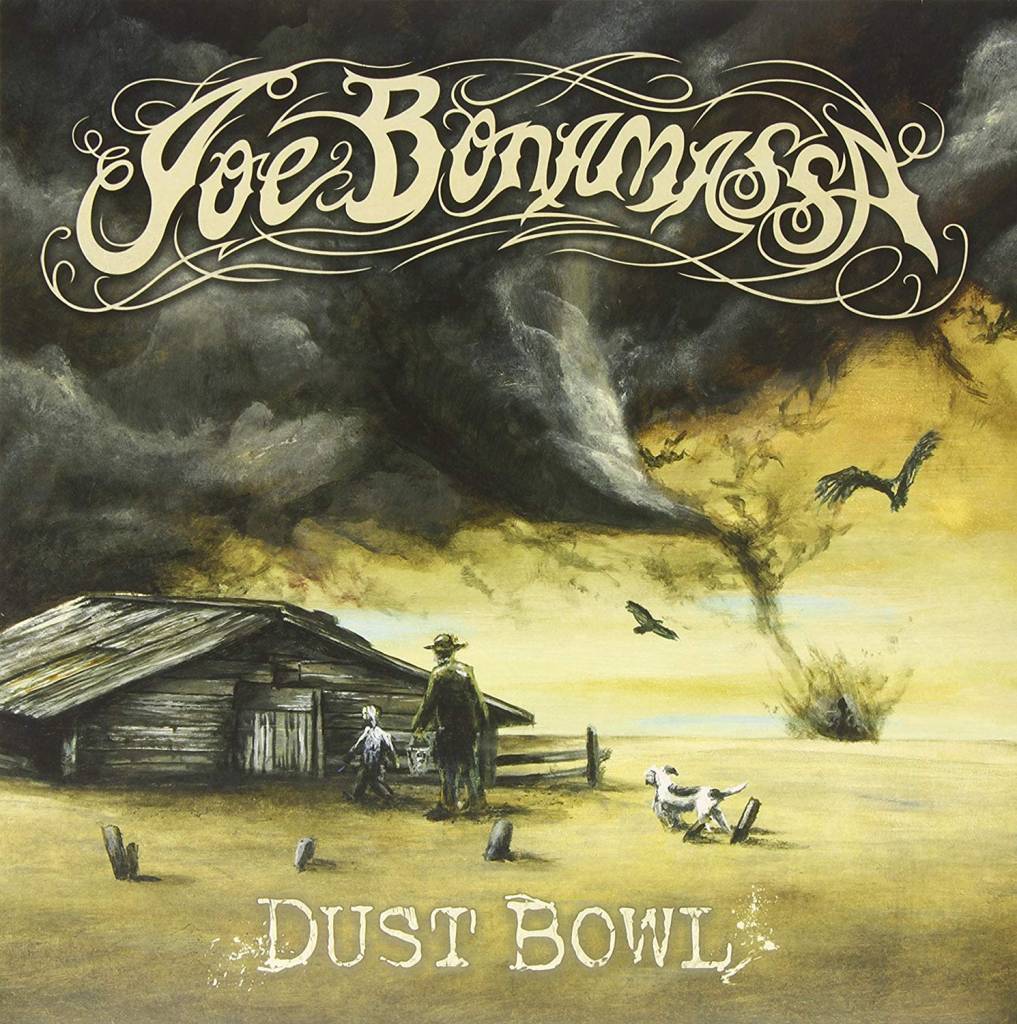 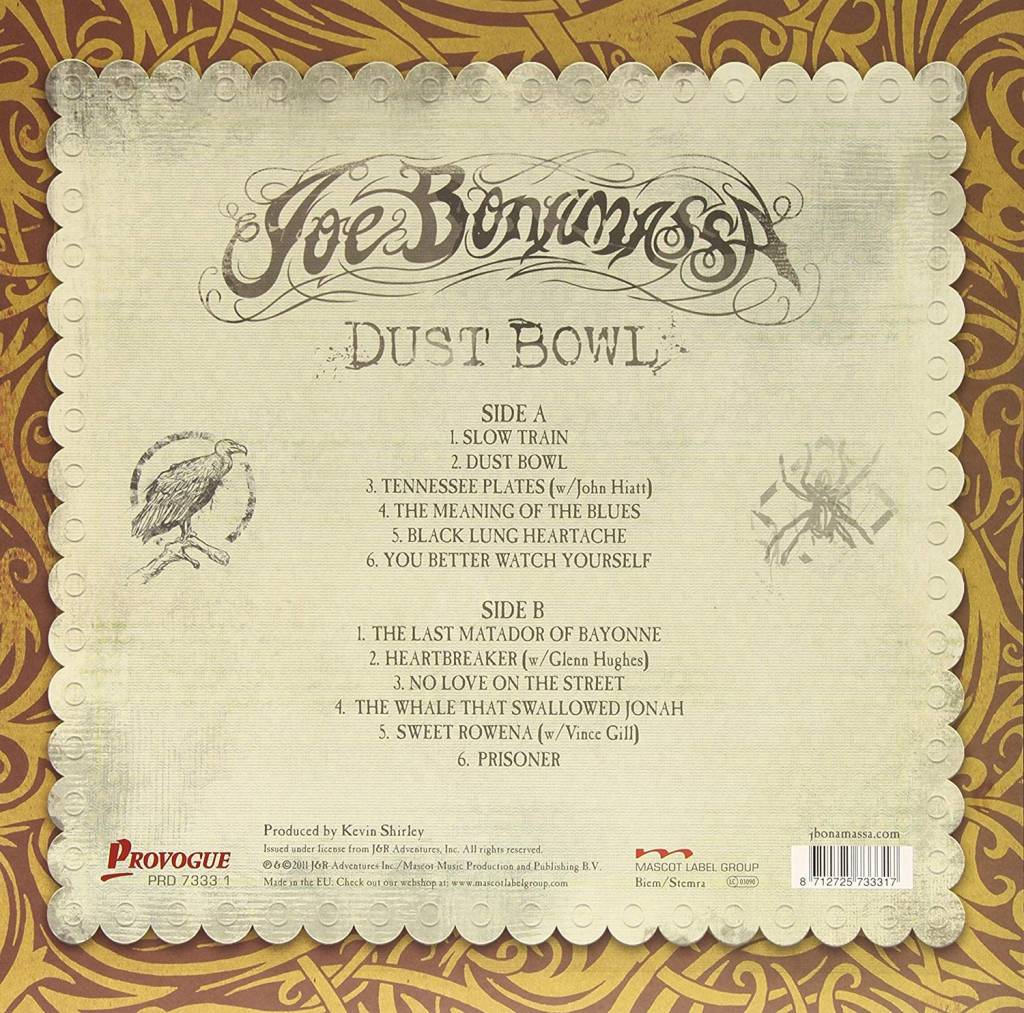 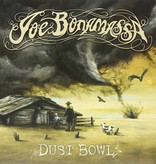 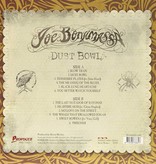 2011 release from the American Blues guitarist and singer/songwriter, winner of Billboard Magazine's #1 Blues Artist of 2010 award. Dust Bowl combines the gritty, blues-based tones of Bonamassa's first albums with the fluid, genre-defying sounds he's mastered in the years since, plus a dose of Nashville in duets with legends John Hiatt and Vince Gill. Dust Bowl, producer Kevin Shirley explains, is very firmly rooted in the Blues, but definitely explores the outer reaches of the genre and showcases Joe's amazing virtuosity as he digs deep into his psyche in some lengthy and blistering guitar solos.