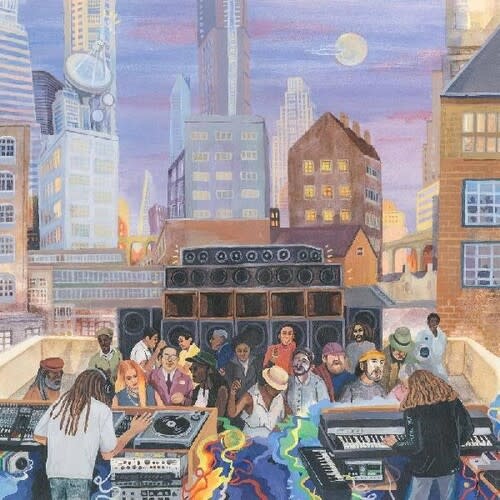 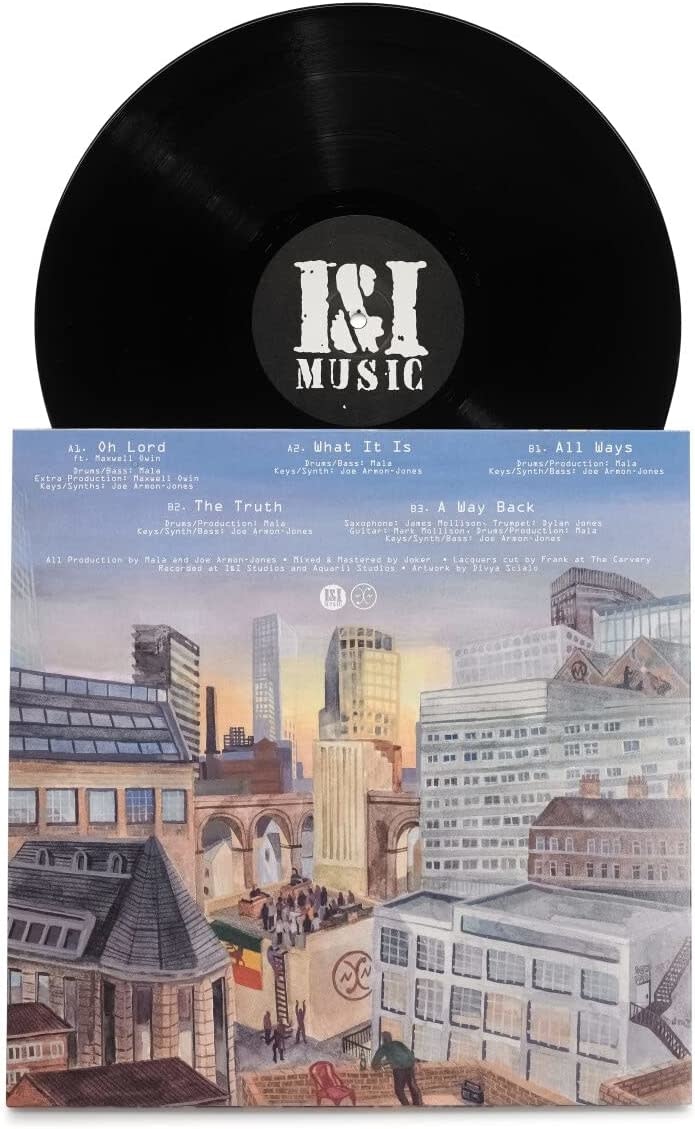 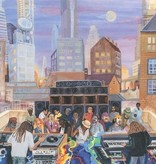 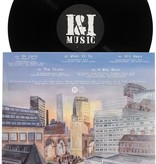 Mala and Joe Armon-Jones unite for A Way Back; a five track EP that calls back the golden age of dubstep. The A Way Back collaboration will be released on Armon-Jones’ imprint Aquarii Records.

Born and raised in South Norwood, South London, Mala has played a pioneering role in UK music since the turn of the century. Stirring dubstep’s musical melting pot with its most primal ingredients before it even had a name, Mala was a founding member of DMZ, the crew behind some of modern bass music’s most influential dances and the most highly prized vinyl.

Between his highly acclaimed solo work and his work with the influential Ezra Collective, Joe Armon-Jones is at the epicentre of the London underground scene and has collaborated with the late Tony Allen, Mick Jenkins, Mahalia, Nubya Garcia, Greentea Peng, Poppy Ajudha, Moses Boyd and Ego Ella May.