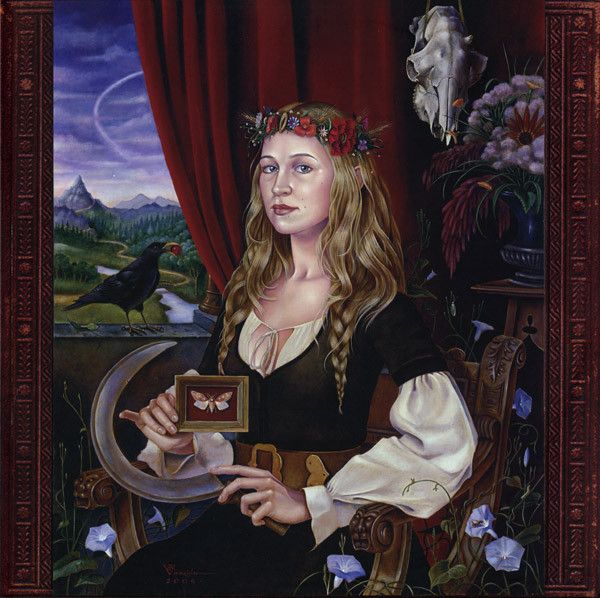 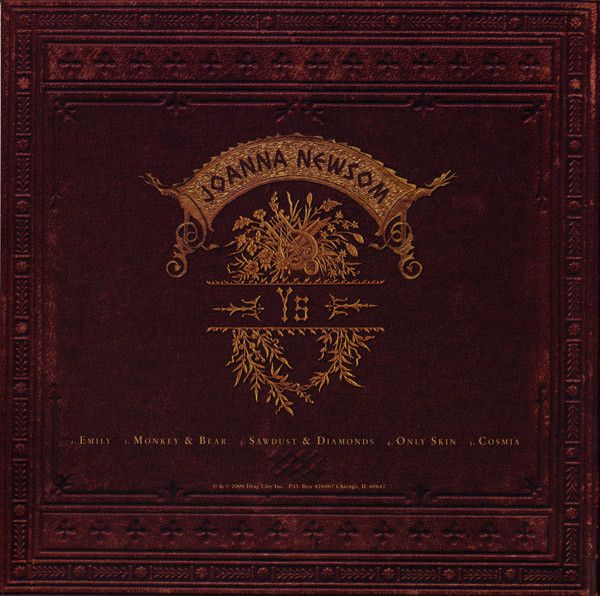 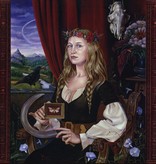 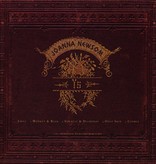 On Ys, Joanna has recorded five songs clocking in at fifty-five minutes. The album was co produced by the legendary van dyke parks with the vocals and harp recorded with Steve Albini and mixed with Jim O'Rourke. On Ys, you will hear a dream collaboration between Joanna's voice, her harp, and a full orchestra. The album is a ride that ebbs and flows in a scrumptious cacophony of layers and drama. The wide-screened beauty of Ys is due to, among other things, the all-analog production mixed to tape and mastered at abbey road. Ys is a stunning album in scope, breadth and imagination. It takes courage and vision to produce music as startlingly original and true as this.