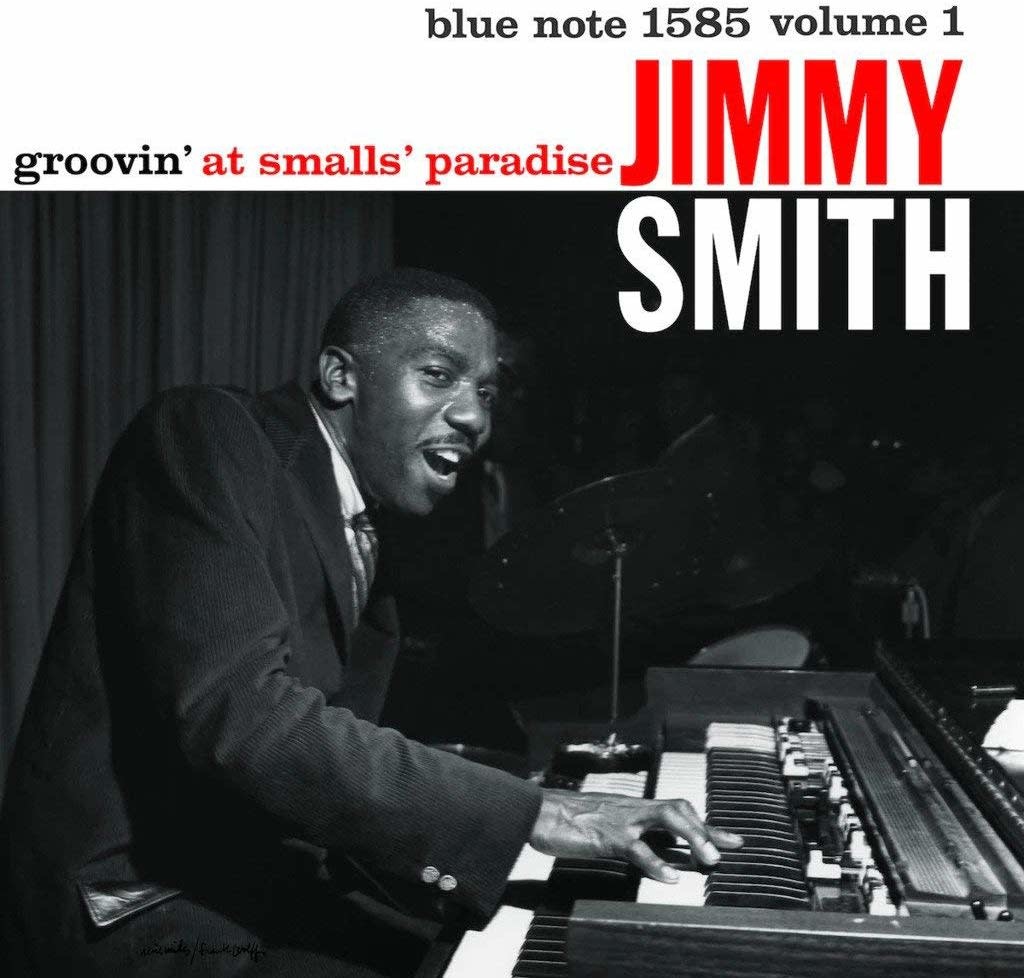 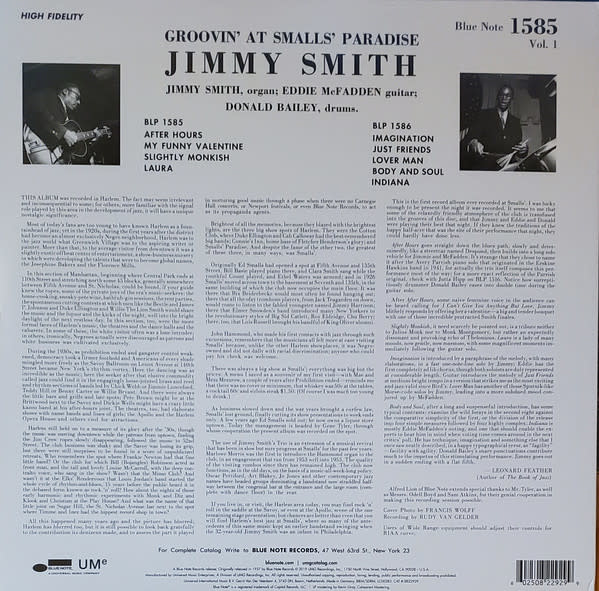 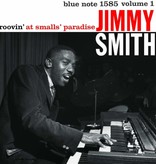 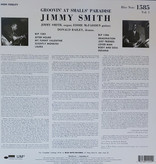 These recordings from 1957 are among the most momentous to appear in the Rudy Van Gelder series, marking the first American appearance of these early live recordings and adding four previously unreleased tracks. Accompanied by his regular band of guitarist Eddie McFadden and drummer Donald Bailey, Smith is an extraordinary musical presence, combining the energy of a big band and a sanctified congregation as he serves up kinetic versions of pop songs, jazz standards, and blues.