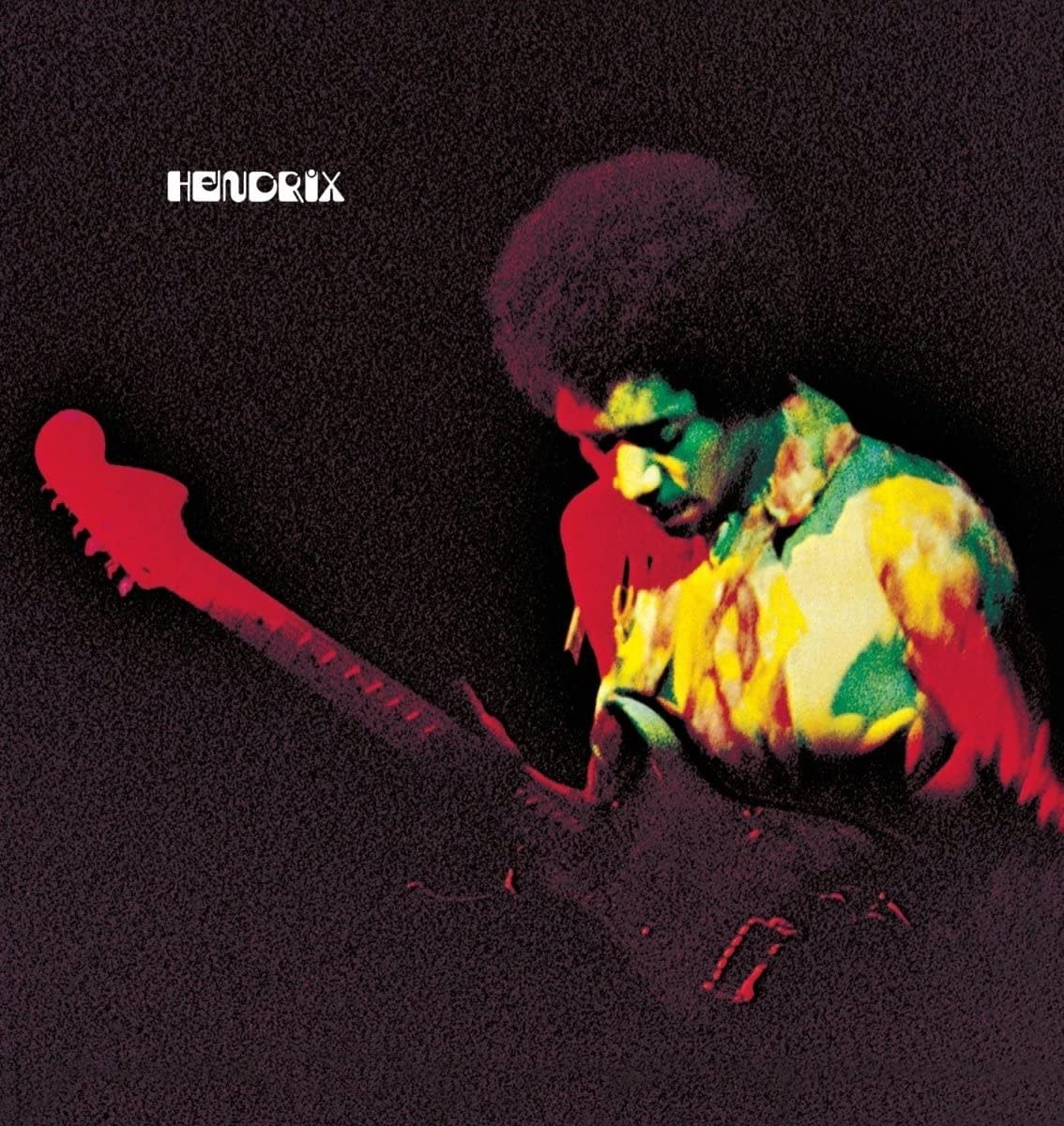 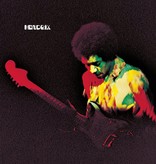 Jimi Hendrix's immortal 1970 live album, Band of Gypsys, is one of his most influential releases, with the charismatic guitar icon testing the bounds of his creative approach to produce some of the most ambitious music of his career. Capitol/UMe will honor this landmark record on March 27, almost exactly 50 years from its original release, with special 50th anniversary vinyl editions of Band of Gypsys that recapture the album’s boundary-breaking spirit.