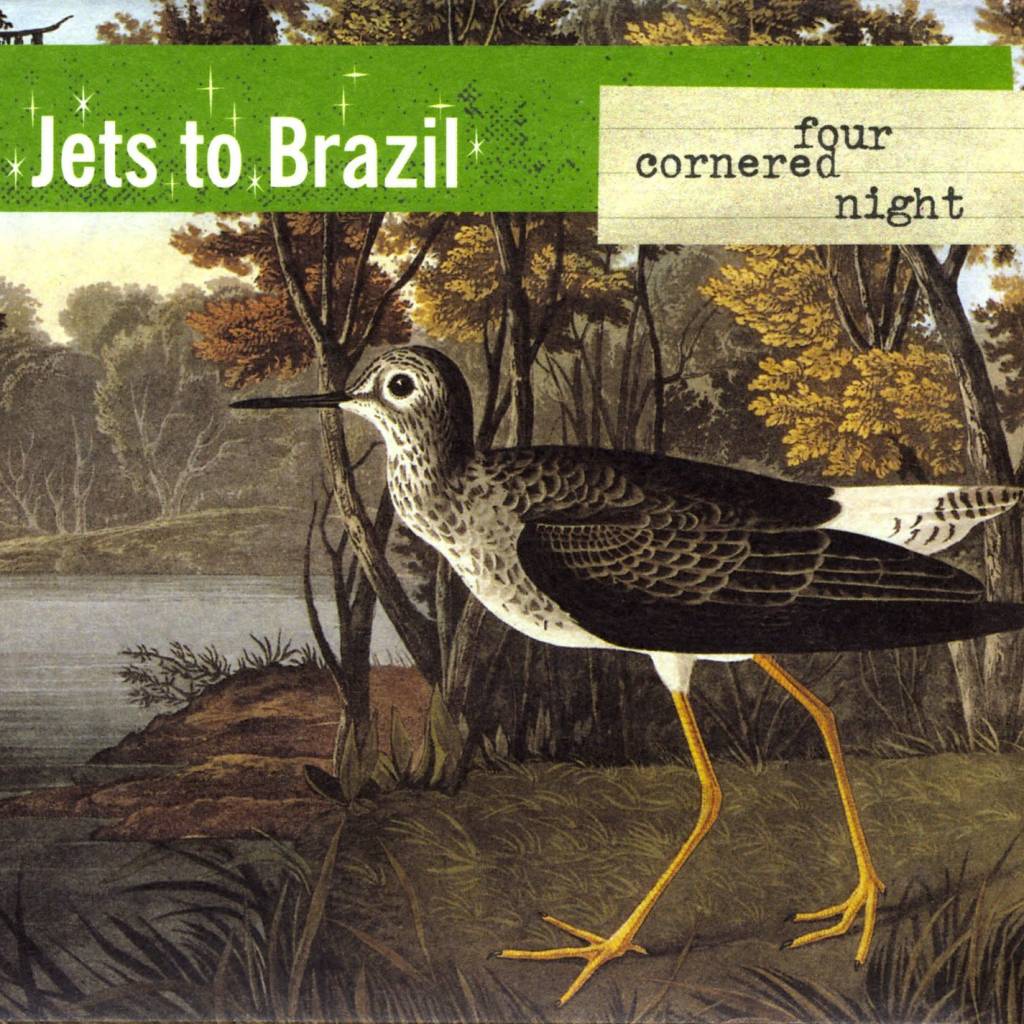 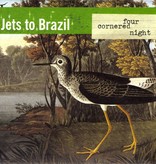 Consisting of ex-Jawbreaker frontman Blake Schwarzenbach, ex-Texas Is the Reason drummer Chris Daly, and ex-Handsome vocalistguitarist Jeremy Chatelain, Jets to Brazil could be considered an amalgam of their forefathers with a slightly darker and more mature musical perspective. With the 1998 release of their first LP, Orange Rhyming Dictionary, Jets to Brazil took the expectations of their peers and turned them on their heads, surprising most with their breed of music that is fresh and excitingly powerful. As the bandmembers continue to move away from their namesakes and become more comfortable with their expanding sound, the world could see something quite intriguing evolve. Jets to Brazil followed up with Four Cornered Night in August 2000. Two years later, the band returned with their darkest, most inspirational material to date; Perfecting Loneliness was released in October 2002 and reflected mega-tight musicianship from the band.