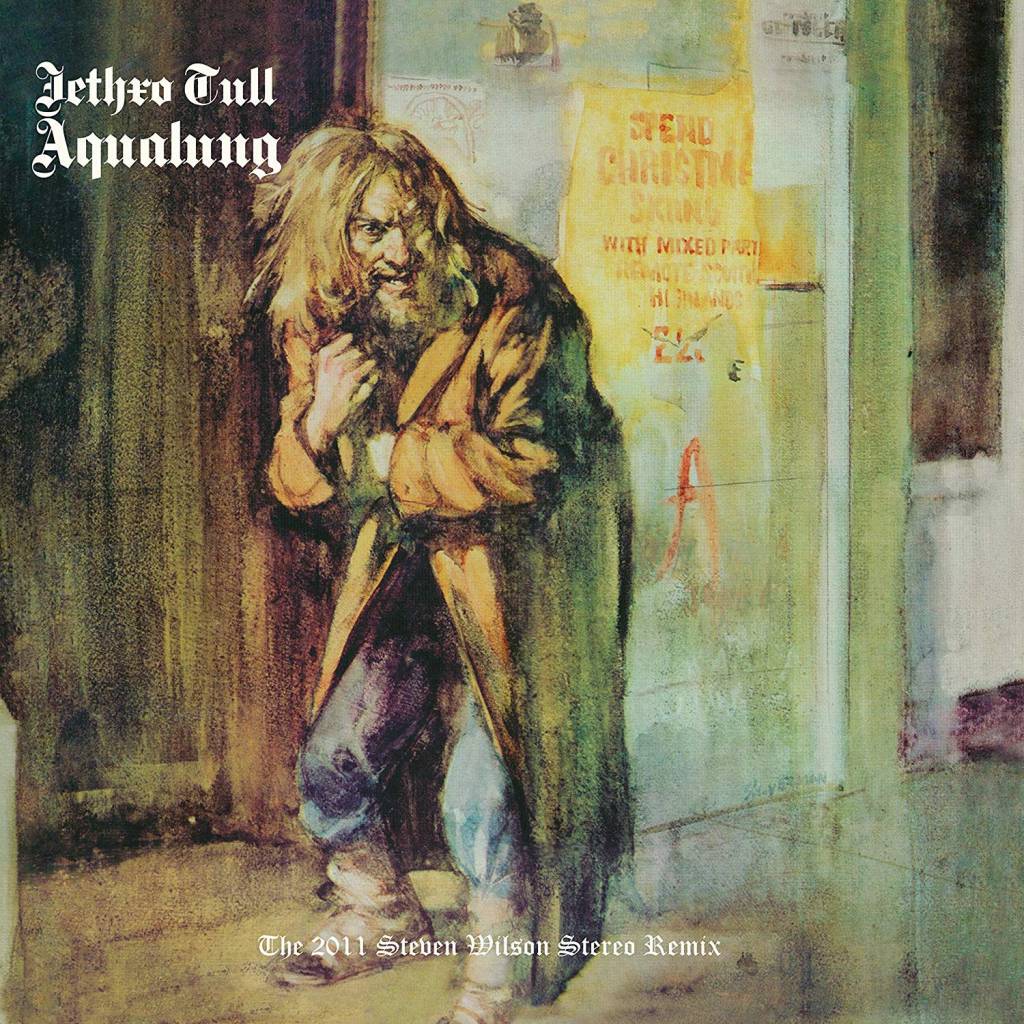 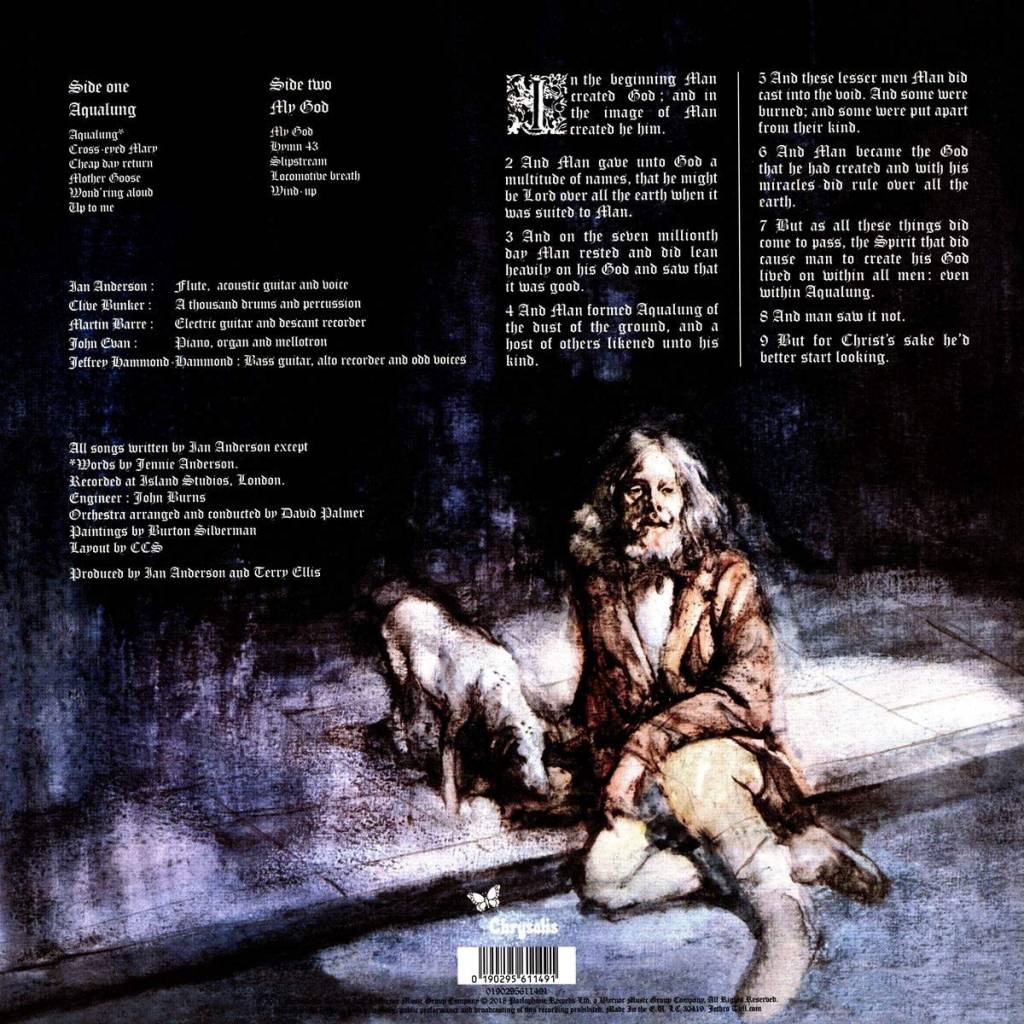 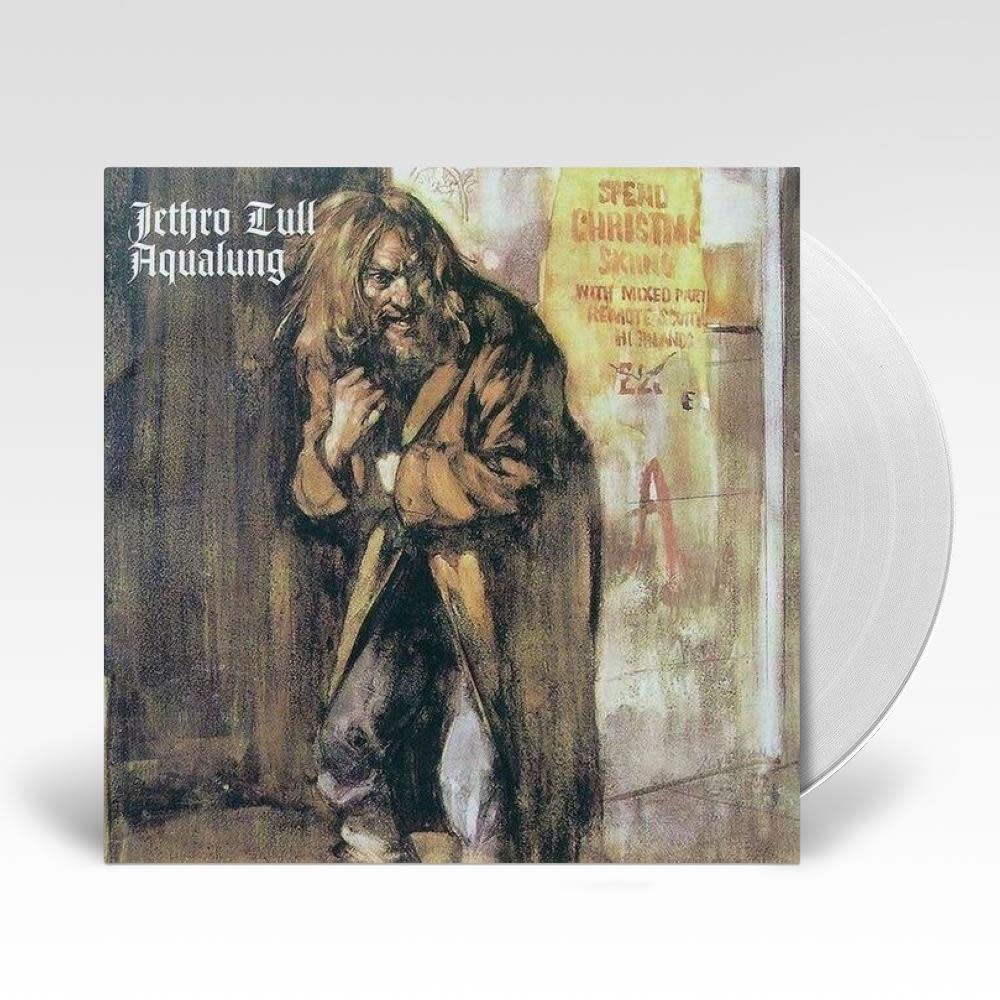 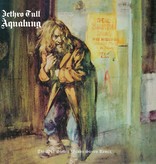 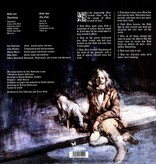 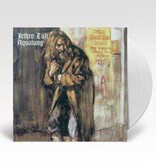 1971 saw the release of some of the greatest pop/rock albums of all time: Imagine, Pearl, Sticky Fingers, Who?s Next, Tupelo Honey, Surf?s Up, Fragile, Led Zeppelin's IV, Muswell Hillbillies, Tapestry, What?s Going On? and both Madman Across the Water and Tumbleweed Connection are just some of the iconic titles that hit the stores that year. Add Aqualung and that?s quite an output for a twelve month span.

Generally considered the pinnacle of the band?s recorded output, front-man Ian Anderson?s songwriting was quickly evolving from British folk-blues roots and helping define prog-rock. While definitely pushing the envelope for the era in taking on the subjects of God and organized religion, it was guitarist Martin Barre who was establishing equal ground with Anderson?s flute as an instrumental voice of the band. Joining Tull after Toni Iommi (Black Sabbath) who himself had replaced original guitarist Mick Abrahams (Blodwyn Pig, Mick Abrahams Band) departed after only a few days, both Barre?s opening riffs and lead breaks became indelibly imprinted to generations of classic rock.

Songs such as "My God", "Hymn 43", "Locomotive Breath", "Cross-Eyed Mary", "Wind Up" and of course the title track "Aqualung" became FM radio staples and are in-demand concert favorites to this day.