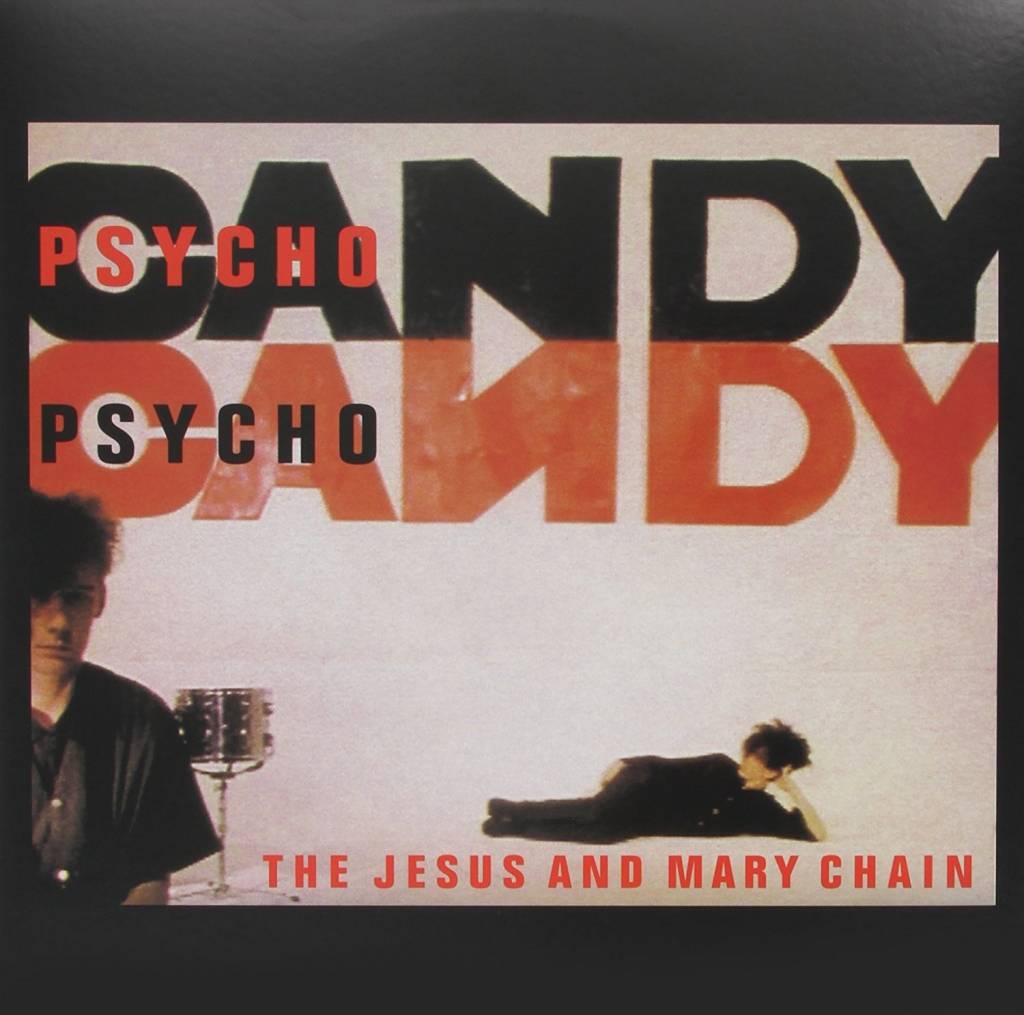 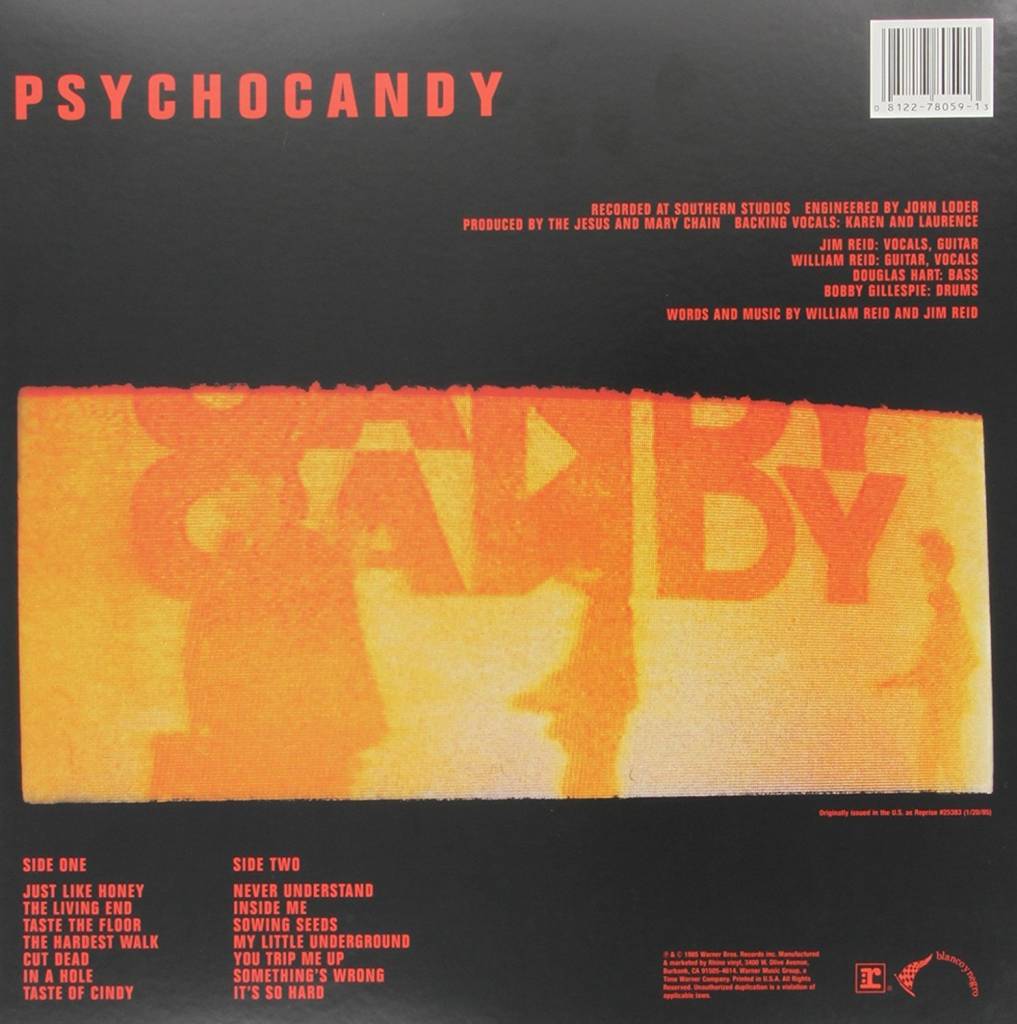 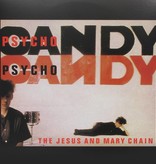 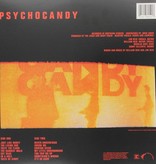 Remastered version of the debut The Jesus and Mary Chainalbum. Psychocandy was originally released in 1985, and features some stonewall classics including Just like Honey, Taste of Cindy, Never Understand and twelve more.  Bobby Gillespie (Primal Scream) handles the drumming duty on this album. A love of classic pop songs and sonic terrorism conspire on this euphoric collection. Fuzz guitar, distortion and feedback drench almost every track, but beneath this assertive noise lies a gift for melody inspired by The Beach Boysand girl-group genre. The contrast is beguiling and if the constituent parts are not original, the audacity of such a combination is. Understated voices and nihilistic lyrics belie the intensity forged within. Created by passionate adherents of pop culture, Psychocandy is one of the 1980s' landmark releases, inspiring some to follow a similar course, while others took similar influences to forge a quite different perspective.