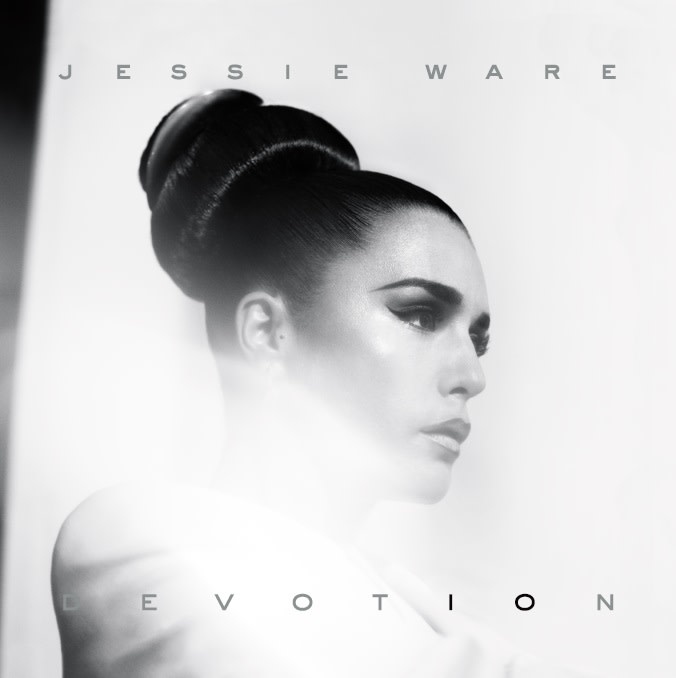 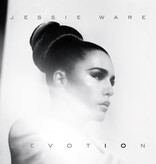 Devotion: The Gold Edition commemorates the 10th anniversary of Jessie Ware’s breakthrough, Mercury Prize-nominated debut album (originally released in August 2012), featuring the original album plus 10 bonus tracks – most of which are being made available on vinyl for the first time.

These include Jessie’s collaboration with Sampha (“Valentine”), a rework of “Wildest Moments” with A$AP Rocky, a remix of “Running” by Disclosure, and a host of cool remixes from the likes of Joe Goddard, Ewan Pearson, and Two-Inch Punch, previously only available digitally.

Gatefold jacket features enhanced artwork with new sleeve notes from Jessie on how the album came about and what Devotion means to her ten years on.