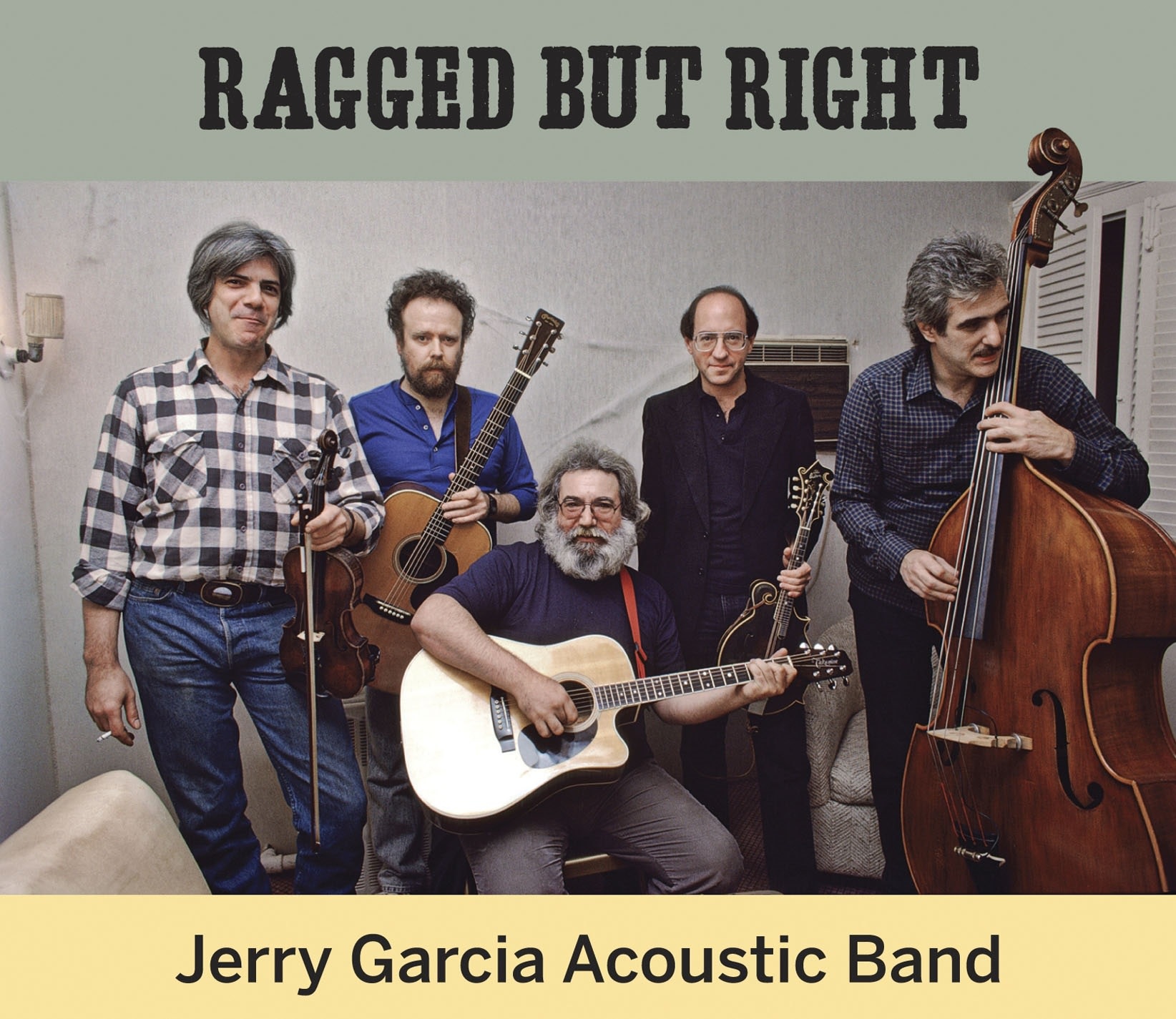 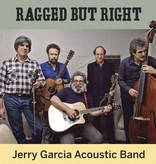 Available for the first time on vinyl, this 2LP set is pressed on 180-gram vinyl and housed in a gatefold jacket.