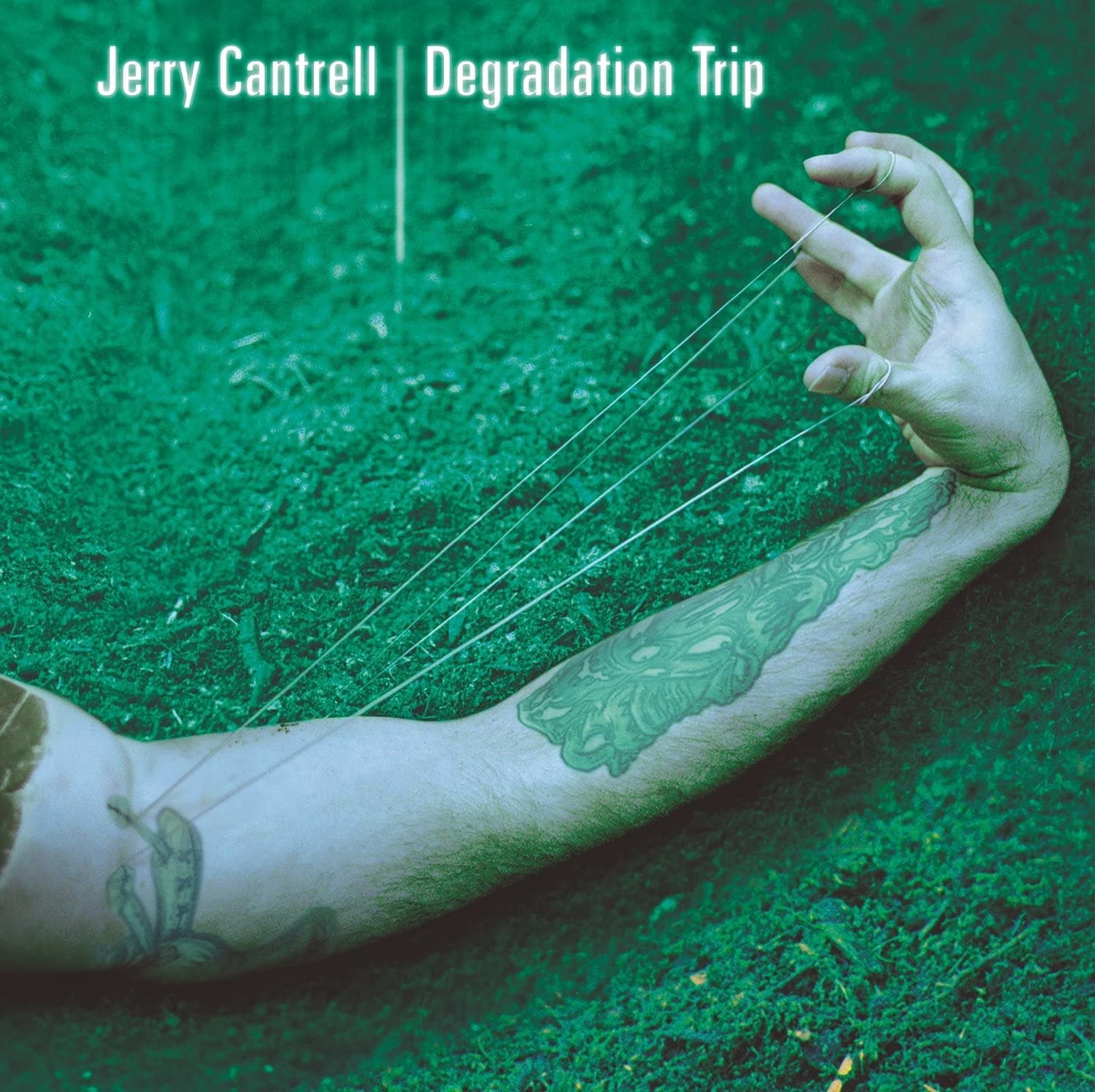 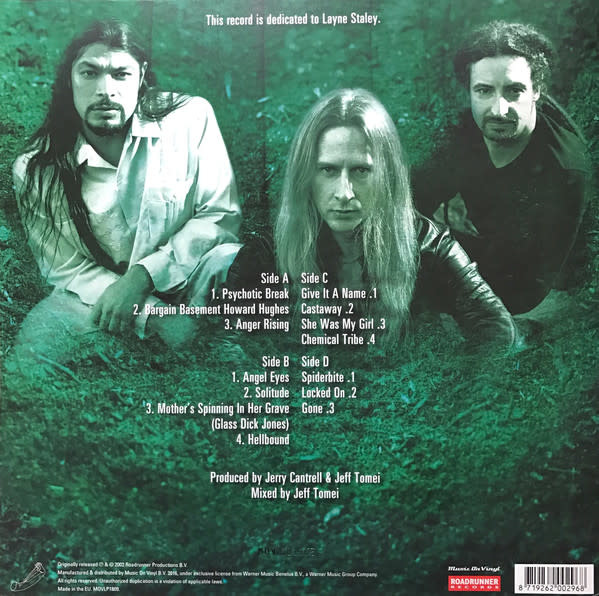 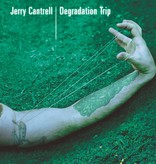 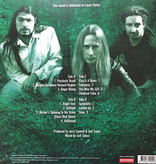 Cantrell noted in an interview that he was "raised on country music" as a youth and that he admires the emotion conveyed in the genre. However, hard rock music caught his interest predominantly, and he bought his first guitar in his mid-teens. It would not be until the age of 17 that he began seriously playing the instrument. Cantrell would later cite guitarists such as Ace Frehley, Tony Iommi, Angus Young, Jimmy Page, and Eddie Van Halen as major influences. Cantrell's career outside Alice in Chains has not only consisted of two solo albums, but also many appearances with other musicians and on film soundtracks.

Degradation Trip is the second and to date, final solo album by Jerry Cantrell, originally released in 2002. On the album, Cantrell enlisted drummer Mike Bordin (Faith No More) and bassist Robert Trujillo (Suicidal,Tendencies, Ozzy Osbourne). The album was dedicated to Alice in Chains lead singer Layne Staley, who died two months before the album's release. Degradation Trip featured two singles and was well received by critics, faring better than Cantrell's solo debut and bearing strong resemblance to his work in Alice in Chains.

A hallmark of Cantrell's style, many unorthodox rhythms and time signatures are exhibited throughout the album as well as heavy use of wah-wah guitar effect and choir-like vocal harmonies.

The album's grungy heaviness is balanced, however, by moody acoustic ballads such as the somber "Angel Eyes". Serene, tangy guitar riffs featured in the likes of "Gone" elude more to Cantrell's Southern roots.