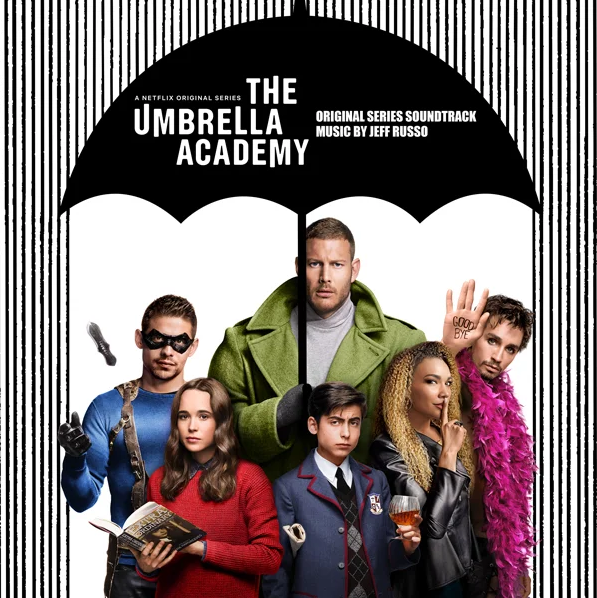 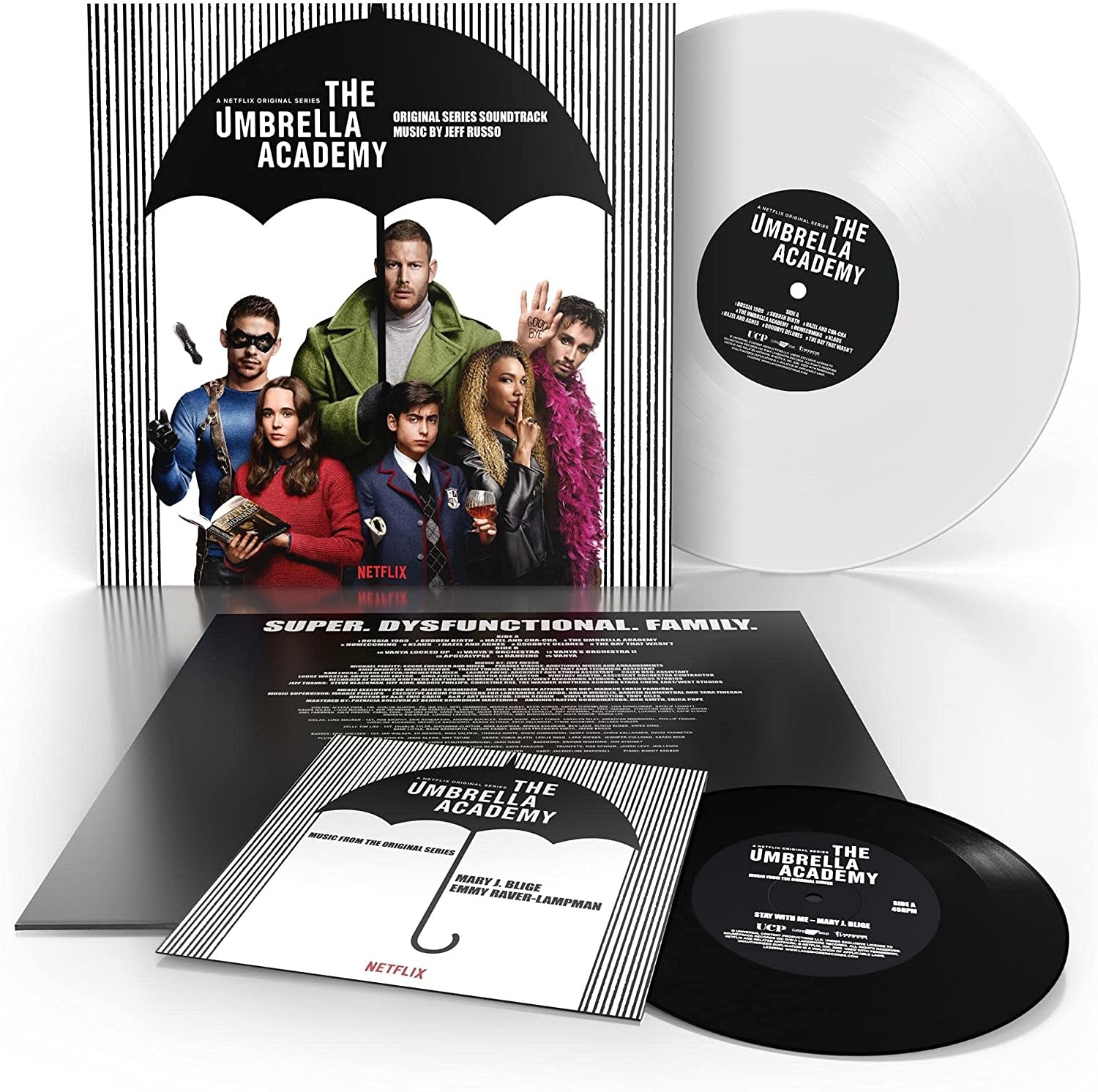 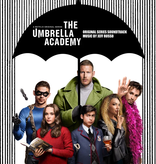 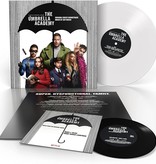 The Umbrella Academy is the story of a super-dysfunctional family of superheroes, who reunite after the death of their adoptive father. They have eight days to get it together and save the world.

Composed by Emmy Award-Winning composer Jeff Russo (for Fargo), who topped the 2018 Billboard/Tunefind Top 10 Composers of 2018 list at No. 1!

Jeff has scored numerous hit tv shows, including: Fargo,, The Night Of, Star Trek: Discovery, Legion, Snowfall and others.