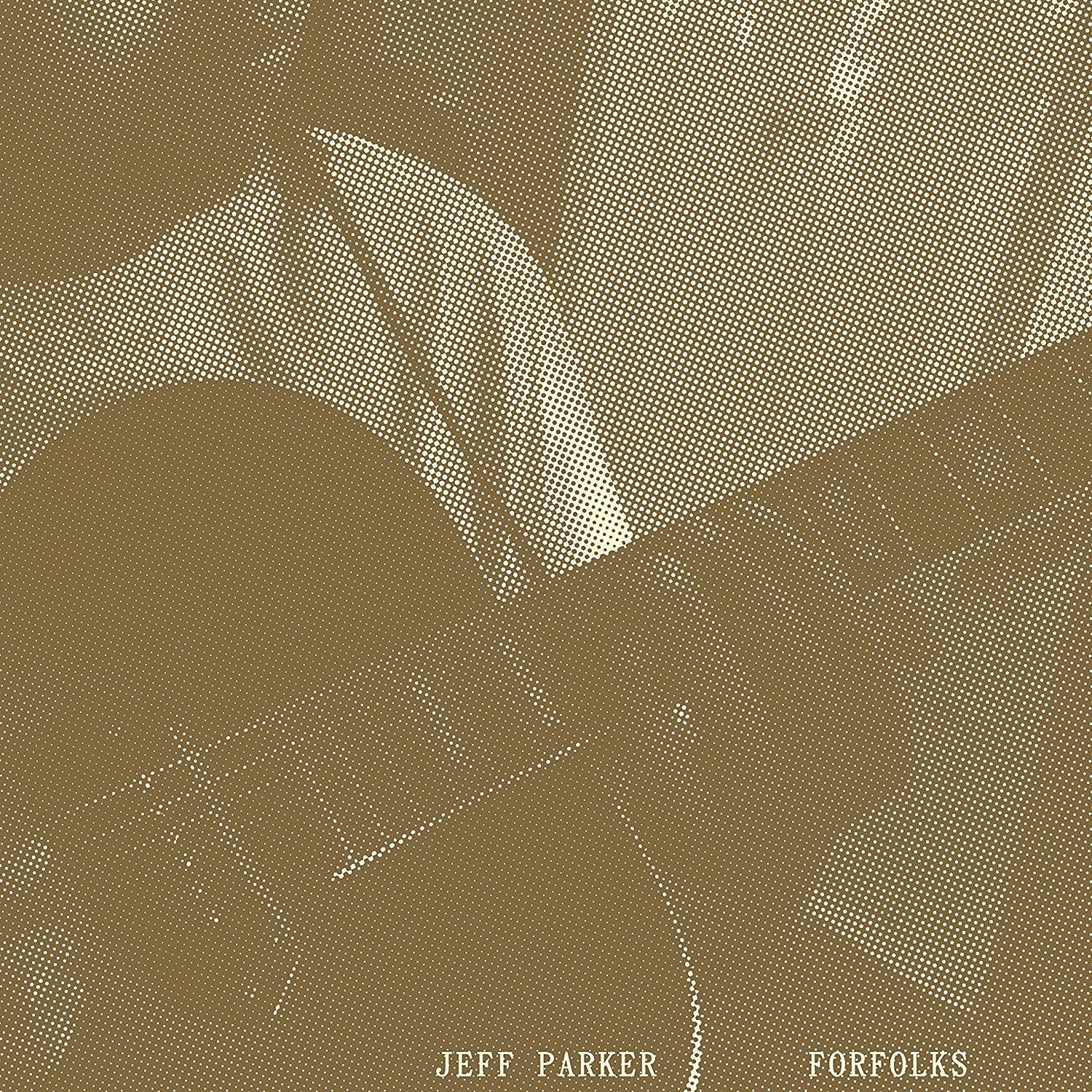 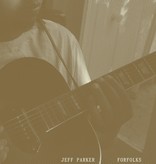 Jeff Parker’s Forfolks—a new album of solo guitar works via International Anthem and Nonesuch Records. The album includes interpretations of Thelonious Monk’s “Ugly Beauty” and the standard “My Ideal,” plus six original compositions including "Four Folks" (a tune first written by Parker and recorded in 1995) and "La Jetée" (a tune he recorded with Isotope 217 in 1997 and with Tortoise in 1998).

The four totally new original compositions are loop-driven, stratiform works that marry melodic improvisation with electronic textures. The album was recorded by Graeme Gibson at Sholo Studio in Altadena, California (aka Jeff’s house) over two days in June 2021.