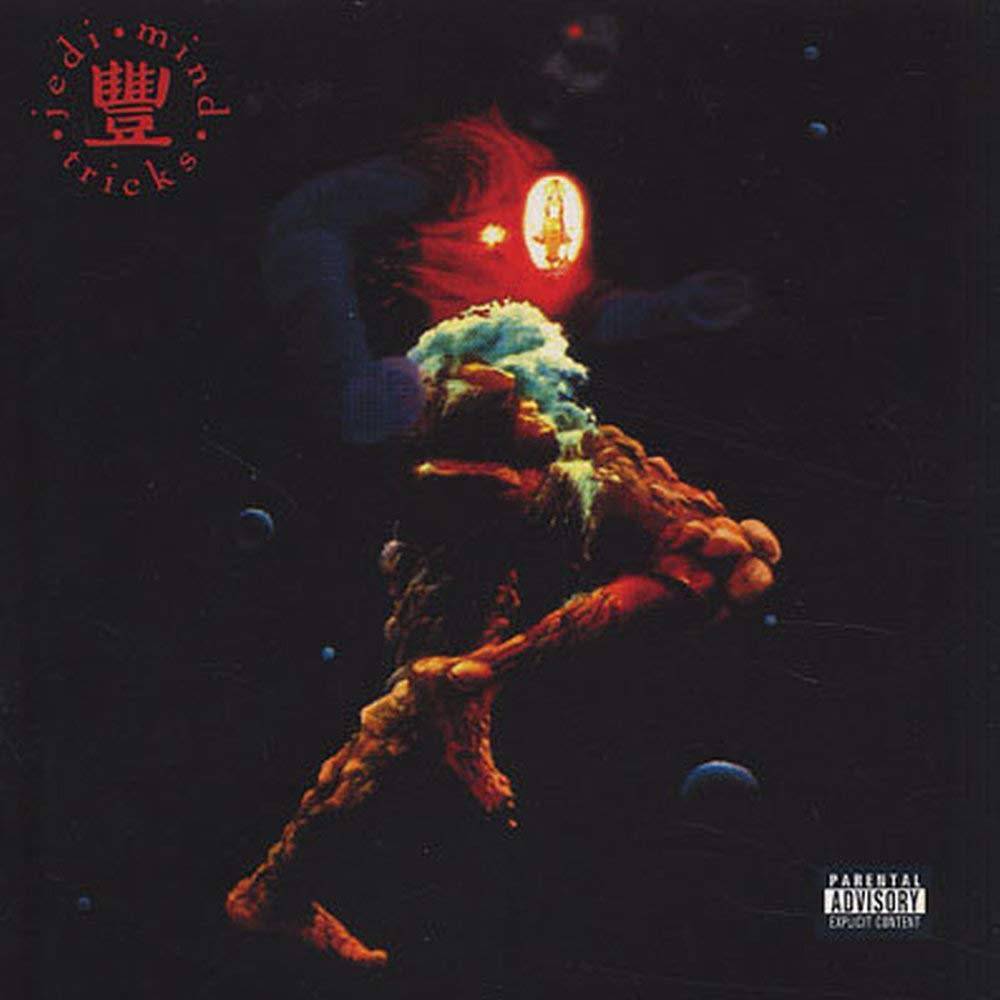 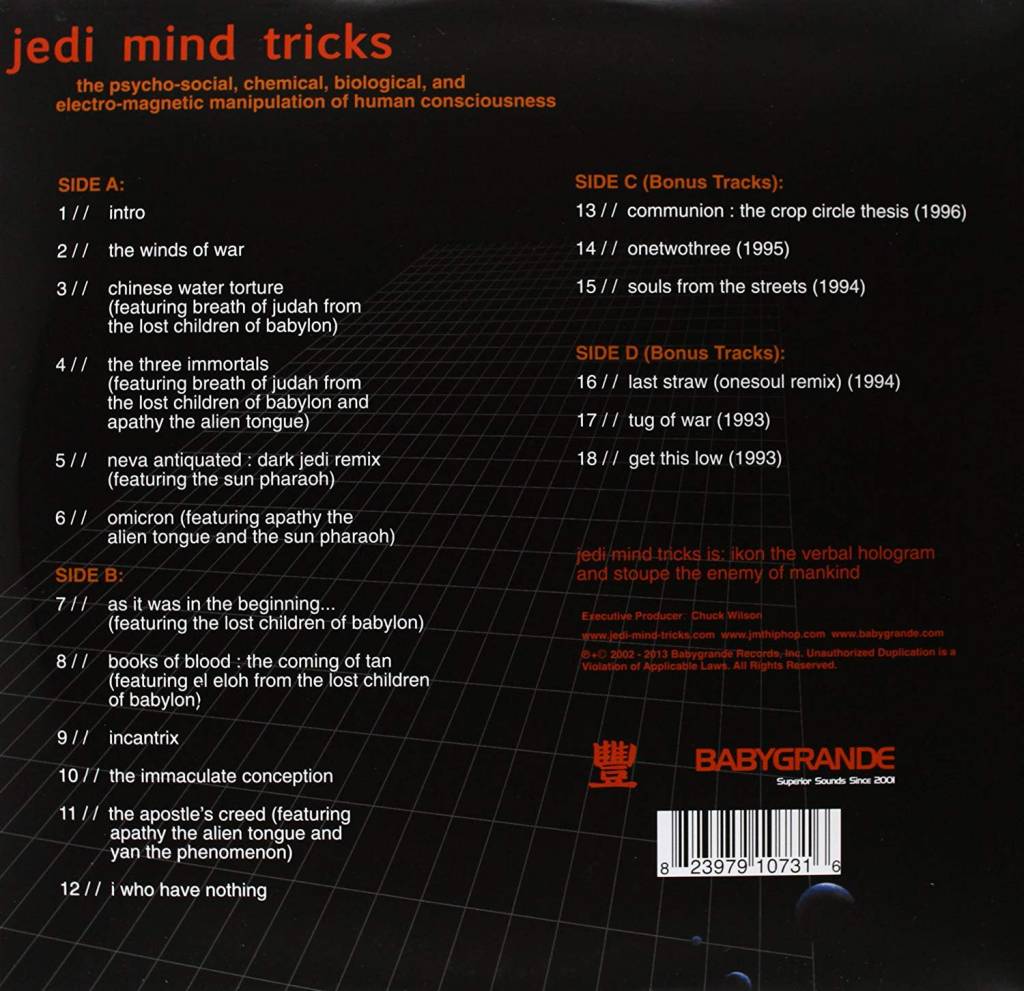 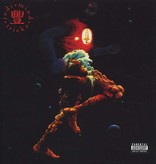 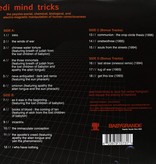 The Psycho-Social, Chemical, Biological & Electro-Magnetic Manipulation of Human Consciousness (often abbreviated as The Psycho-Social CD) is the debut album of underground hip hop group Jedi Mind Tricks, consisting of rapper Vinnie Paz and producer Stoupe the Enemy of Mankind. The album contains some themes on religious corruption and violence, themes that would later be expanded upon on their later works. Primarily the album focuses on references to astronomy, history and physics. The album was inspired by a lot of "crazy books" mentioned by Vinnie Paz in an interview, and is named after of those books; "Matrix III - The psycho-social, chemical, biological & electro-magnetic manipulation of human consciousness".