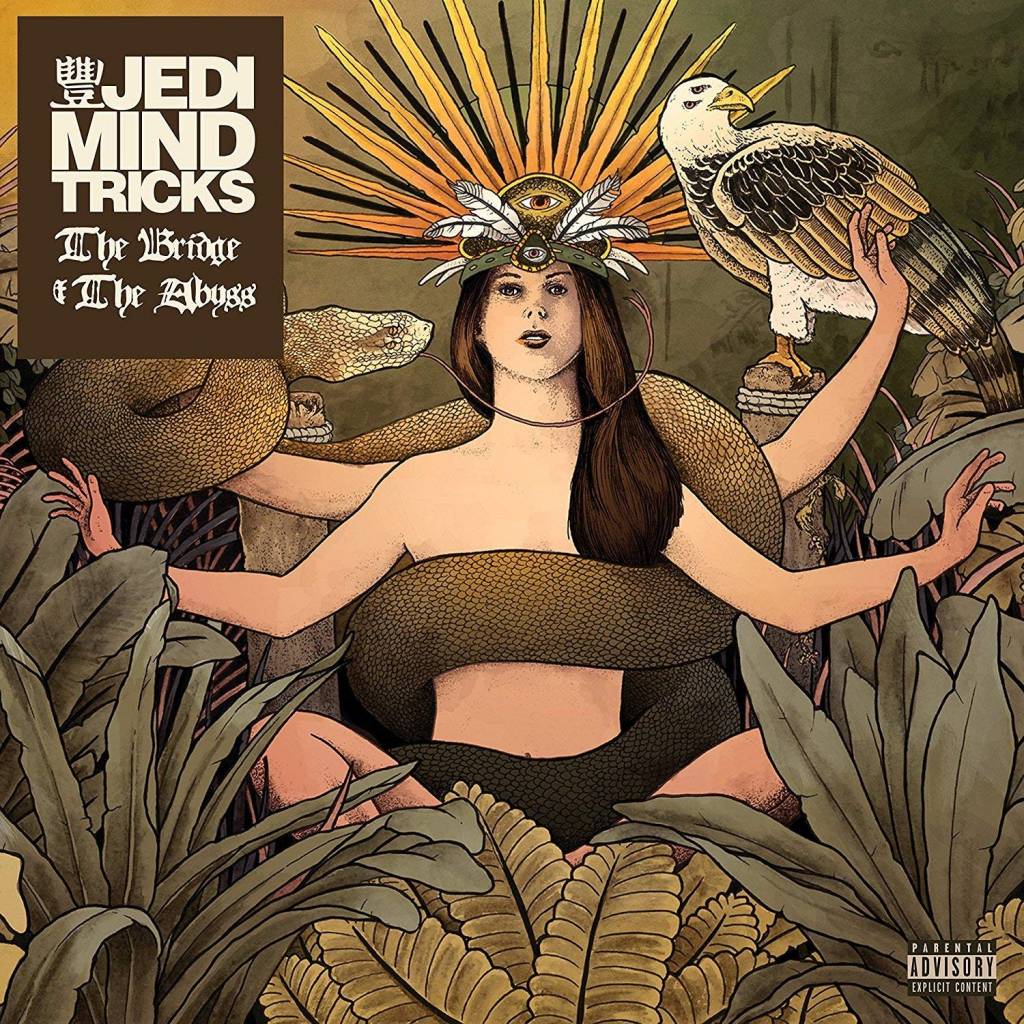 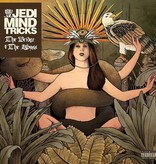 For more than twenty-two years, the name Jedi Mind Tricks has become synonymous with raw, gritty, independent hip-hop. From their debut album, The Psycho-social, in 1996 to their seminal sophomore release, Violent By Design, to their musical expansion on Servants and Heaven, Kings in Hell, JMT has made an indelible impression on the independent music scene while arguably forging its own subgenre of rap. On June 22nd, the duo drops their ninth studio album, The Bridge and The A