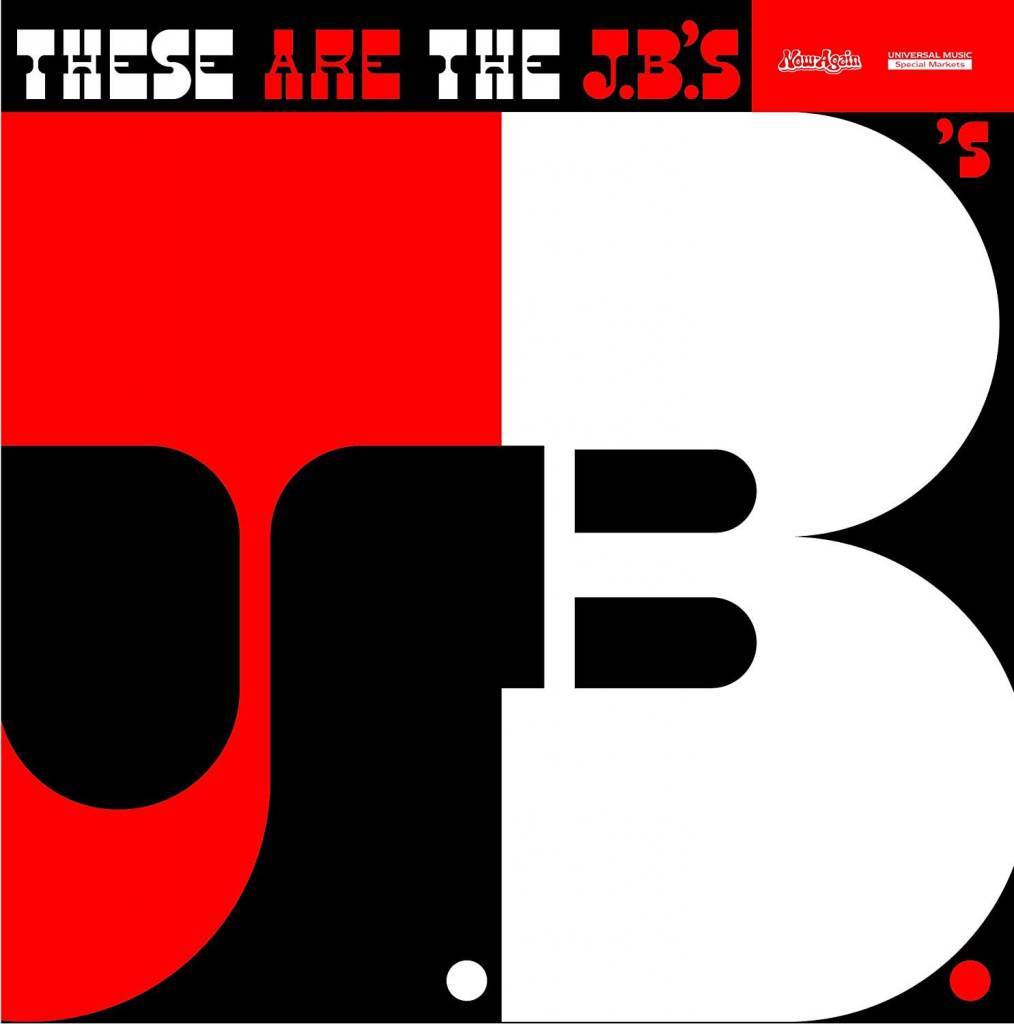 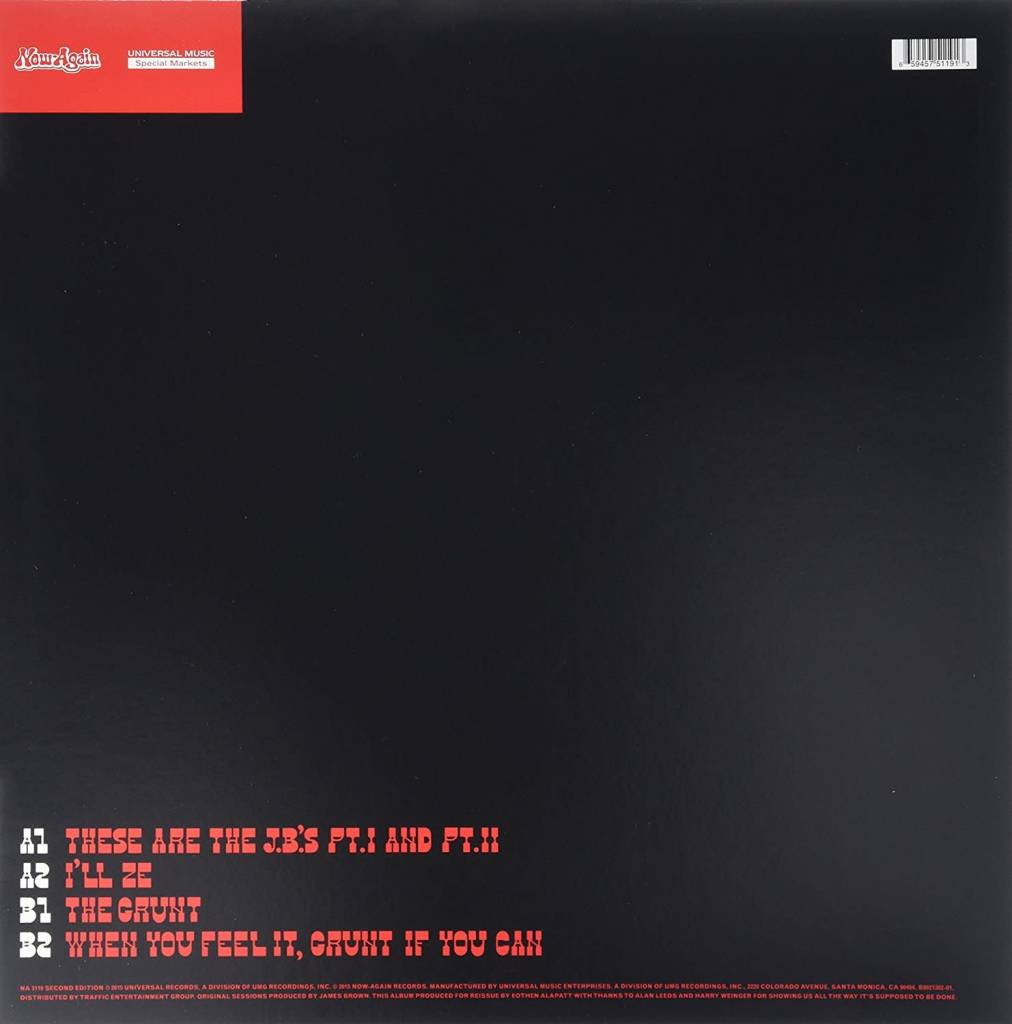 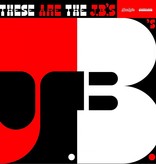 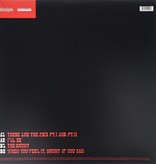 Previously unreleased and unheard 1970 album by James Brown's backing band the JB's, led by Bootsy Collins.In 1970 James Brown perfectly captured a definitive moment in modern music when he called Bootsy Collins into the studio to record the tracks that would be These Are The J.B.'s, a title given to a King Records test-press LP that was never released, and only rumored to exist.

This album is the epitome of funk music, Brown's innovation that influenced everything that came after it, from Afro-beat to disco to hip-hop.