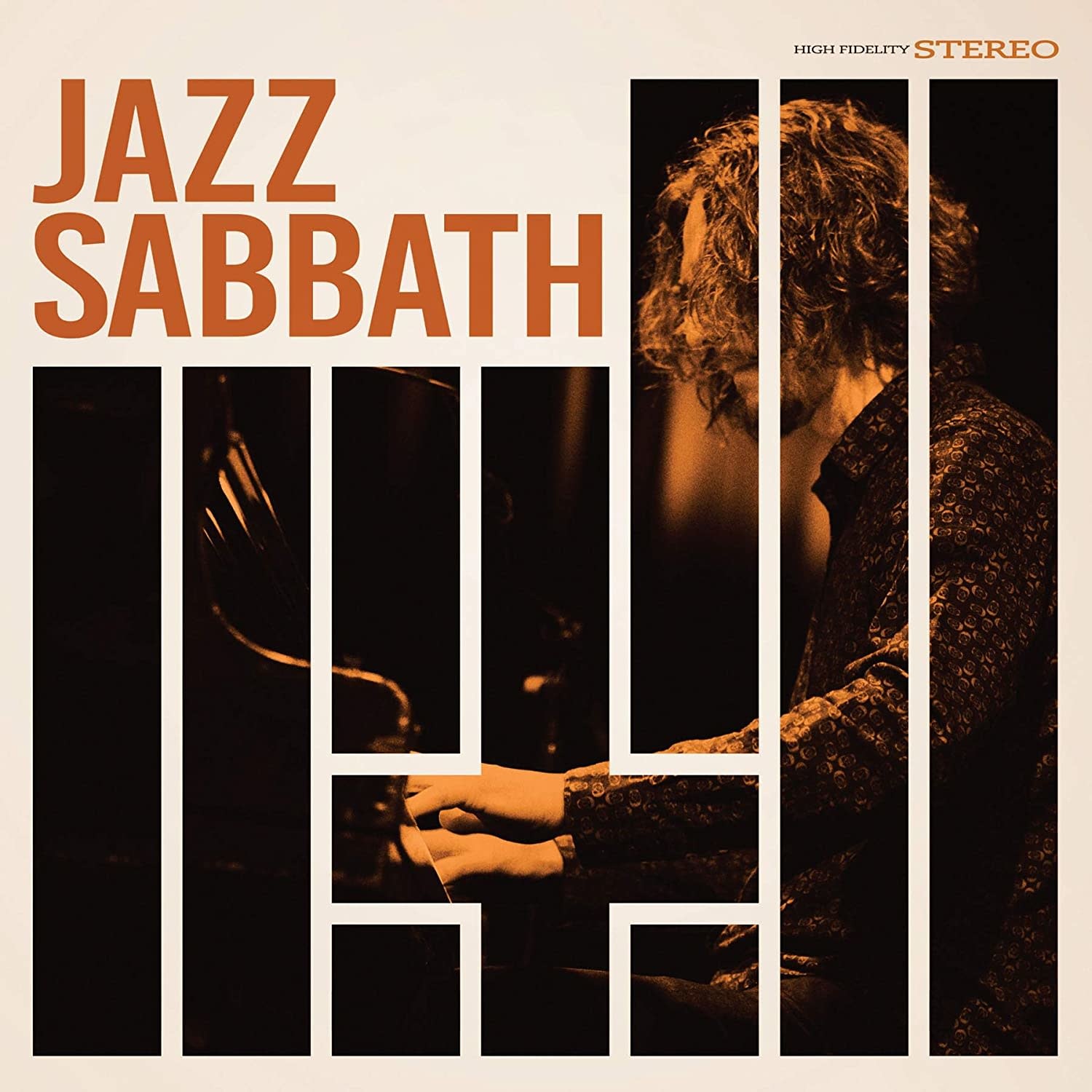 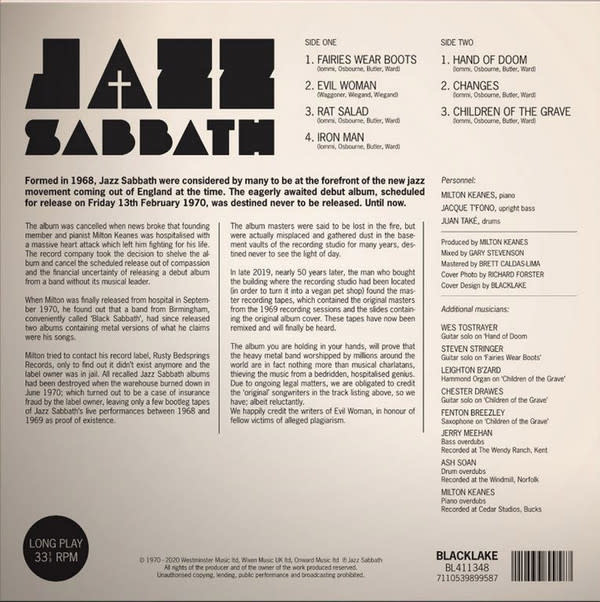 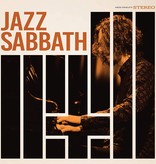 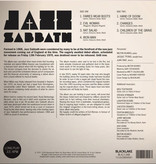 Adam Wakeman presents his unique interpretations of Black Sabbath classics. However, the project is shrouded in mystery. "Jazz Sabbath (1968) were considered to be at the forefront of the new English jazz movement. Their self-titled debut album would be released on 13 Feb 1970, but on Feb 12th founding member and pianist Milton Keanes was hospitalized with a massive heart attack; leaving him fighting for his life. The record company shelved the album and cancelled the scheduled release out of financial uncertainty of releasing a debut album from a band without it's musical leader. When Milton was released from hospital in September 1970, he found out that a band from Birmingham, conveniently called Black Sabbath, had since released two albums containing so-called metal versions of his songs. His recalled albums had been destroyed in a warehouse fire in June 1970; leaving only a few bootleg tapes of Jazz Sabbath's live performances as proof of existence. The master tapes, believed to be lost in the fire, were found last year. These songs will now finally be heard; proving that the heavy metal band worshiped by millions are in fact nothing more than musical charlatans, thieving the music from a bedridden, hospitalized genius."